Multiple countries have paused the use of AstraZeneca’s COVID-19 vaccine as a precaution while investigators look into cases of blood clots among vaccinated people.

Austrian authorities said March 7 that a 49-year-old woman had died as a result of severe coagulation disorder after taking the shot, and that a 35-year-old had developed blood clots in the lungs, but was recovering. Both had received vaccines from the same batch, the authorities said.

Danish authorities said on March 10 that one person who had clots after receiving the vaccine had died.

The European Medicines Agency (EMA) on the same day noted one death in a person with multiple blood clots after receiving the shots, and one person who had been hospitalized from a blood clot in their lung. It didn’t specifically say whether these were the same as the two incidents reported in Austria.

The EMA noted two other “thrombotic events” in people who had received the vaccines, without giving details.

And on Sunday, the Dutch said there had been six new reports of clotting and thrombocytopenia – low platelet count – in adults under 50 in Denmark and Norway over that weekend.

The EMA is investigating the incidents, but said there was “no indication” the vaccine had caused them.

Experts say any risks are outweighed by the shot’s benefits.

The WHO also said Friday it hadn’t found a link between the vaccine and clots, and urged countries to keep inoculating with the shot.

In a statement on Sunday, AstraZeneca said that there was no evidence its COVID-19 vaccine led to an increased risk of blood clots “in any defined age group, gender, batch, or in any particular country.”

“Around 17 million people in the EU and UK have now received our vaccine, and the number of cases of blood clots reported in this group is lower than the hundreds of cases that would be expected among the general population,” Ann Taylor, AstraZeneca’s chief medical officer, said.

There has also been no evidence of increased bleeding in the more than 60,000 participants who enrolled in AstraZeneca’s trials, it added.

Some countries have responded by pausing all use of AstraZeneca’s vaccine pending an EMA investigation, while others said they would just stop use of one batch.

On Thursday, March 11, Denmark became the first country to suspend all use of AstraZeneca’s vaccine.

The suspension would last at least 14 days, the country’s health authority said.

One of the cases of severe blood clots was related to a death in Denmark, it said.

People who received their first dose of AstraZeneca’s vaccine would have to wait for their second dose during the suspension, the authority said.

It added that if it permanently suspended AstraZeneca’s vaccine, it would push back its vaccination plan by about four weeks. It would continue administering both Pfizer-BioNTech and Moderna’s COVID-19 vaccines, it said.

The authority said that there was good evidence the vaccine, developed by AstraZeneca and Oxford University, was safe and effective, but that it must react to reports of possible serious side effects.

Around three hours after Denmark’s announcement, Norwegian officials said they would also suspend use of the AstraZeneca vaccine.

Norway’s health authority also said it was looking into the possibility of a joint Nordic analysis into the reports.

Norway’s health authority said that so far 121,820 people, all under the age of 65, had been given the AstraZeneca vaccine, and that these people should not be worried.

The Financial Times first reported that Iceland had also suspended the use of the vaccine, and Kjartan Njálsson, assistant to the director of health in Iceland, told CNN that officials were awaiting advice from the European Medicines Agency (EMA).

Bulgaria said Friday it was pausing use of the AstraZeneca vaccine.

The health ministry said the decision was based on information it had received about possible side effects and the EMA’s ongoing investigation. Use of the vaccine was suspended until the EMA made an announcement, it said.

Thailand on Friday became the first Asian country to suspend use of AstraZeneca’s COVID-19 vaccine, which was due to start that day. It then said Monday it had reversed the decision and administer the first doses of AstraZeneca’s vaccine Tuesday.

Thai Health Minister Anutin Charnvirakul said Thailand’s initial decision to suspend the vaccine was based on foreign data related to potential side effects and adverse reactions, and that authorities wanted to wait for more information. His statement did not mention the blood clots or name any countries.

Thai officials said Monday that the country had reversed the decision after other countries said there was no link between the blood clots and the vaccine, Reuters reported.

Thai Prime Minister Prayuth Chan-o-cha and members of his government were due to become the first people in the country to receive AstraZeneca’s vaccine during a ceremony Friday morning. This has now been rescheduled for Tuesday, Reuters reported.

Ireland on Sunday suspended the use of the shot after receiving a safety alert from the Norwegian Medicines Agency the day before. The alert said that there were four new reports of serious rare clotting events, including some complicated by low platelet counts, in adults under 65 after receiving the AstraZeneca vaccine.

More than 117,000 doses of AstraZeneca’s vaccine have been given in Ireland, the National Immunisation Advisory Committee (NIAC) said.

The NIAC said that the suspension was a precautionary measure while authorities investigate the blood clots.

“It is very important that all potential rare events are rigorously and swiftly investigated so we can support public confidence,” it added.

The Netherlands said Sunday it would stop using AstraZeneca’s COVID-19 vaccine for at least two weeks.

Its health authority said there had been six new reports of clotting and thrombocytopenia – low platelet count – in adults under 50 in Denmark and Norway after receiving the AstraZeneca vaccine. No similar cases are currently known in the Netherlands, it said.

The Netherlands would continue administering both Pfizer-BioNTech and Moderna’s COVID-19 vaccines, the authority added.

Indonesian officials said Monday the country would delay its rollout of AstraZeneca’s vaccine, local media reported. The announcement came just six days after it had been approved by the country’s regulators. Officials said they were waiting for more information from the WHO.

Some countries are pulling a particular batch

At least five EU countries – Austria, Estonia, Lithuania, Luxembourg, and Latvia – have suspended use of a specific batch of AstraZeneca’s COVID-19 vaccine as a precaution following the death of a vaccinated person. The batch consisted of 1 million doses that were distributed among 17 EU countries, according to the EMA.

Italy on Thursday suspended a batch, too. It wasn’t clear whether Italy had suspended the same batch as the other nations.

AstraZeneca’s vaccine has been granted conditional marketing authorization or emergency use in more than 70 countries, including the UK and across the European Union. It has not yet been issued emergency-use authorization in the US.

About two years ago, scientists discovered that a certain class of receptors is capable of perceiving mechanical stimuli. Now they have begun […] 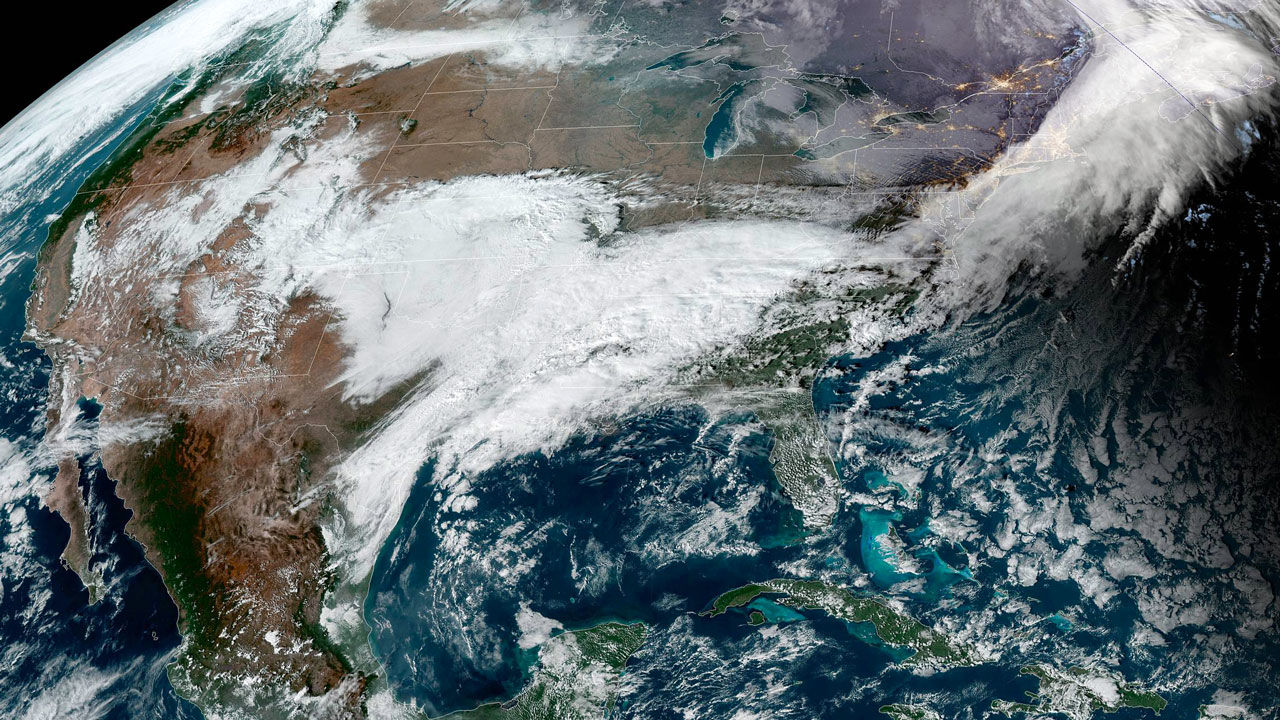 Weather forecasters fear interference from 5G communications network could interfere with data collected by satellites, such as the orbiter that produced this […]

Skygazers in Britain were able to witness the rare Super Blood Wolf Moon during the early hours of Monday morning. Some were […] 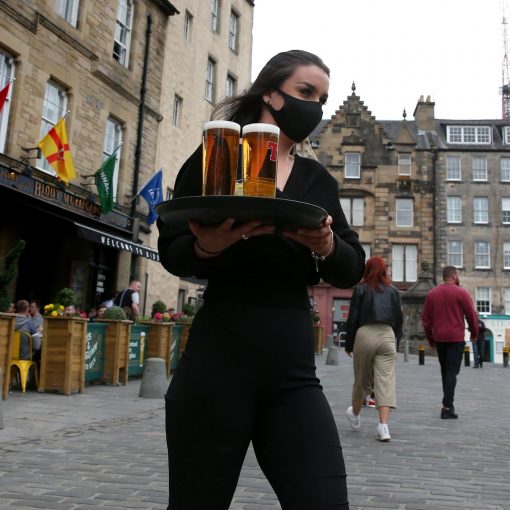