Lisa Marie Presley spent some of her early years at Graceland. However, after her parents divorced, her mother Priscilla lived away from the Memphis home. While Lisa Marie still spent a great deal of time there, the house has since been open to the public to visit.

Lisa Marie Presley does not live in Graceland, as while part of the house is kept closed to the public, it is mainly a tourist attraction these days.

Director of Archives at Graceland, Angie Marchese, said of the upstairs area of Graceland: “The one thing about Graceland and its mystique is the upstairs and the fact that it was Elvis’ private area…

“It looks as if he just got up and left. It is part of my job to maintain it.

Evidently, Lisa Marie is still hugely involved in maintaining the building, but until recently Elvis’ daughter lived in Calabasas, California.

Lisa Marie’s home, however, was the site of her son Benjamin’s suicide in July 2020, after which she left the home and is reported to have sold it.

An insider told the New York Post Lisa Marie ‘could not step foot inside the home’ since her son’s death and is reported to have been living with her ex-husband and Benjamin’s father, Danny Keough.

A source told The Sun: “Danny has moved around a lot in the past but came back to be by Lisa’s side immediately when they were left devastated by Ben’s death, he was staying with her at the Beverly Hills Hotel.

“They are now living with family at a new house in Calabasas and have been grieving together, it’s been an extraordinarily difficult time and he’s been a rock for Lisa.

“Lisa is still completely shattered. Ben was her whole world and she’s struggling to see sense in what has happened, it’s going to be a long time before she feels any better.”

The source hastened to add Danny and Lisa Marie are not believed to be romantically involved.

Lisa Marie is still married to her fourth husband, Michael Lockwood, with whom she has two daughters Harper and Finley.

However, in recent weeks Lisa Marie has appealed to the court to ask she be declared single after filing for divorce from Michael in 2016.

Lisa Marie filed for a bifurcation after claims published in TMZ suggested Michael was refusing to sign the papers in hopes of rekindling their relationship.

A separate source told The Sun: “Michael is done, but the final custody judgement has not yet been signed and they are still working through things, he wants to get that out the way after spending years in court with Lisa.

“He has no objection over bifurcation, he is desperate to marry Stephanie [Hobgood, his fiancee] and move on with his life, any suggestion he wants to save their relationship is laughable.

“He can’t file for child support until the document is signed, so he wanted to put that first, and they are still fighting over belongings, there are a lot of other things at play here.” 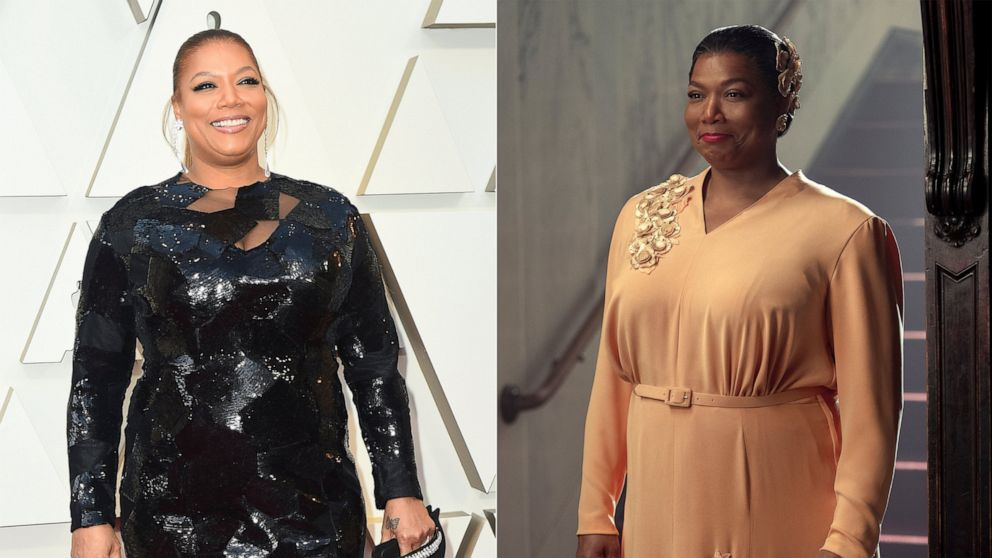 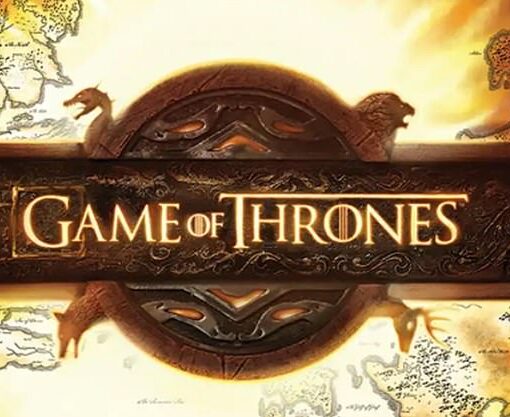 As HBO’s hit series Game of Thrones was winding down a few years ago, the premium cable network put several spin-off shows […] 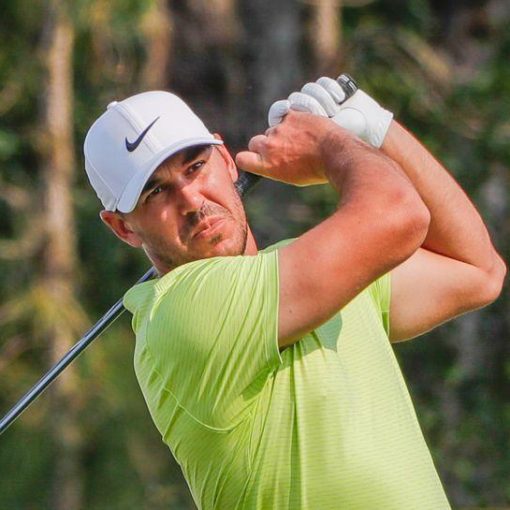 FILE PHOTO: Feb 27, 2021; Bradenton, Florida, USA; Brooks Koepka plays his shot from the third tee during the third round of […]