It isn’t over! Jennifer Lopez and Alex Rodriguez have not called it quits, Us Weekly can confirm.

The “Pa Ti’ singer, 51 and the former New York Yankee, 45, responded to reports that they split and called off their engagement on Saturday, March 13.

“All the reports are inaccurate. We are working through some things,” Lopez and Rodriguez announced in a joint statement to TMZ.

According to the outlet, the issues the couple is facing have nothing to do with a third party. It was previously suggested that Rodriguez’s alleged fling with Southern Charm‘s Madison LeCroy played a part in the demise of their four-year relationship. Sources close to the athlete denied he ever met the South Carolina native in person.

LeCroy’s Southern Charm costar Craig Conover brought up the connection between her and the former MLB player during part one of the reunion special, which aired in January. He claimed, “You were flying around the country sleeping with men, married men. Ex-MLB players.” LeCroy denied the allegations.

“Give me a name! Put me on a lie detector test,” she said at the time. “I never flew to Miami. Where’s the record of that?”

She later spoke to Page Six about the scandal, admitting that she had spoken to him. “He’s never physically cheated on his fiancée with me,” she said in February. “[It’s] never been physical … never had any kind of anything. Just an acquaintance.” On February 3 she said she had “spoken” to Rodriguez, but said their phone conversations happened “randomly, but not [consistently].” A source close to the baseball player said he “never met” LeCroy.

TMZ reports that Rodriguez and Lopez are taking some time apart. He’s currently in Miami while she’s working on a film in the Dominican Republic.

Days before reports of an alleged split broke on Friday, Rodriguez and the Hustlers actress spent time together on the island. The entrepreneur shared a lovey-dovey pic of himself and his fiancée posing together at sunset, gushing about her in the caption. Rodriguez called the Grammy winner “perfección,” or perfection in English.

Lopez, for her part, shared similar snaps on her Instagram account. The social media slideshow featured pics of them kissing and smiling together. Rodriguez reacted to the post with three red hearts in the comments.

The pair were first linked in 2017 and got engaged in 2019. Lopez and Rodriguez were planning a wedding before the coronavirus pandemic hit in 2020 and were vocal about the challenges it posed for them. In December 2020, the Bronx native appeared on SirusXM’s Radio Andy, where she revealed that she and her beau were in “no rush” to walk down the aisle. Lopez admitted at the time that they considered calling it off altogether.

“We’ve talked about that, for sure,” she said. “At our age, you know, we’ve both been married before. It’s like, ‘Do we get married? Do we not? What does it mean for us?’ And it just comes down to personal … like, ‘What do you want to do?’”

The lovebirds had a destination wedding planned for June, but weren’t able to make it work due to COVID-19 safety and travel restrictions. They announced that they had “indefinitely” postponed their big day in May 2020. A source revealed to Us exclusively at the time, “It was all planned out and paid for.” 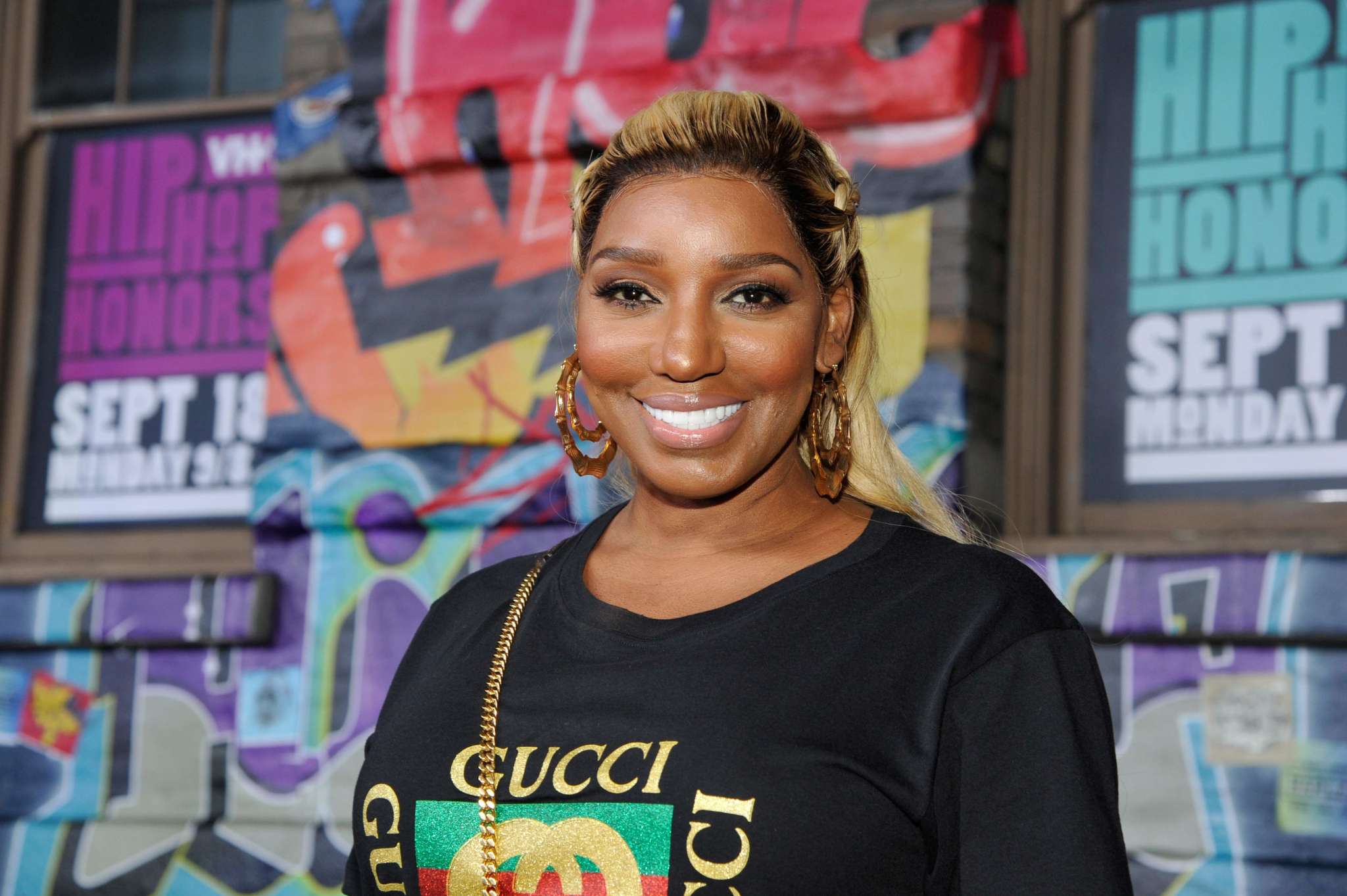 NeNe Leakes made a lot of her fans and followers happy with some recent posts on her social media account. Andy Cohen […] 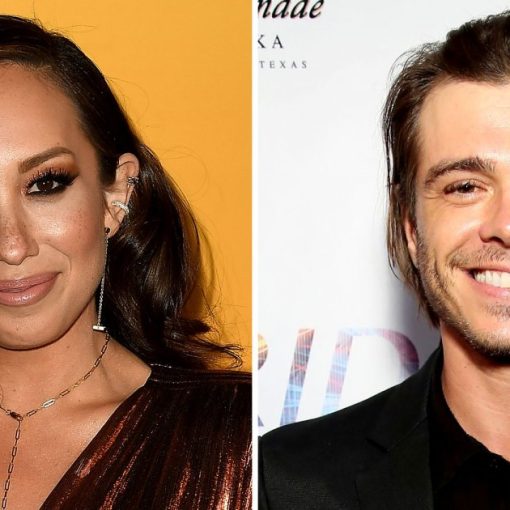 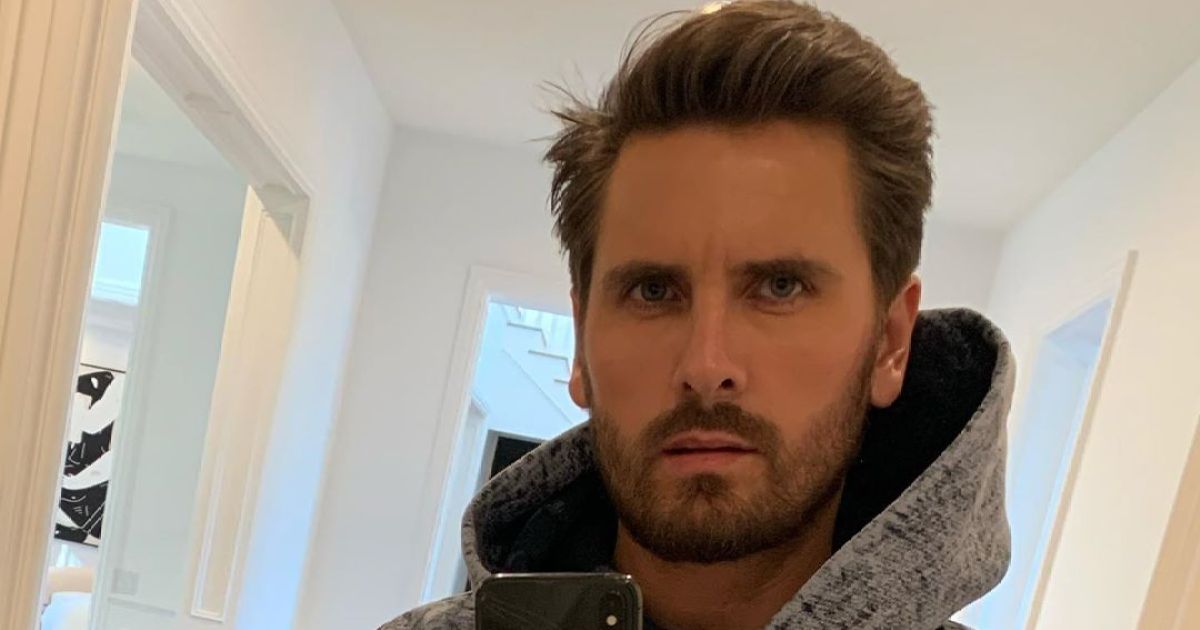 Looking back, in hopes of moving forward. Scott Disick hasn’t been able to escape all of his emotional demons — including his […] 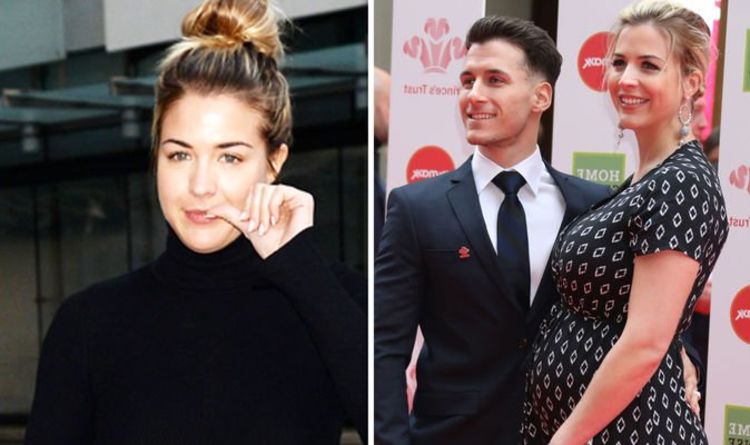 Gemma Atkinson, 34, and Gorka Marquez, 28, appeared on Strictly Come Dancing together in 2017, and the pair confirmed their romance the […]