When the release date was finally revealed, it also came with a new official synopsis which is different from the original Justice League movie.

The synopsis reads: “Determined to ensure Superman’s ultimate sacrifice was not in vain, Bruce Wayne aligns forces with Diana Prince with plans to recruit a team of metahumans to protect the world from an approaching threat of catastrophic proportions,” it reads.

“The task proves more difficult than Bruce imagined, as each of the recruits must face the demons of their own pasts to transcend that which has held them back, allowing them to come together, finally forming an unprecedented league of heroes.

“Now united, Batman, Wonder Woman, Aquaman, Cyborg and The Flash may be too late to save the planet from Steppenwolf, DeSaad and Darkseid and their dreadful intentions.” 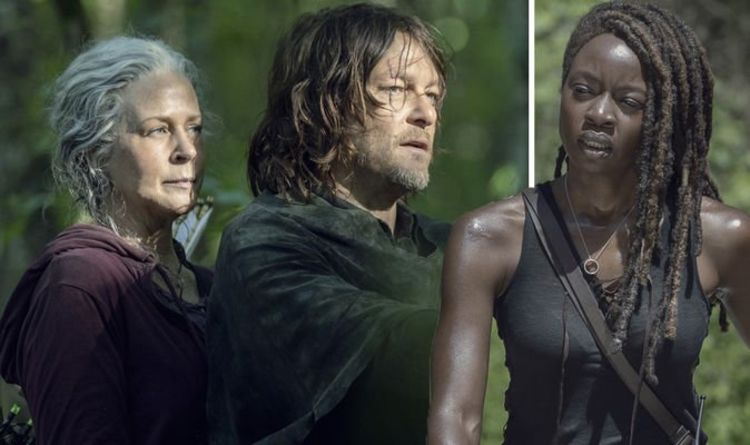 The Walking Dead has been around for a decade, and has kept viewers guessing throughout each season. This upcoming season will be […] 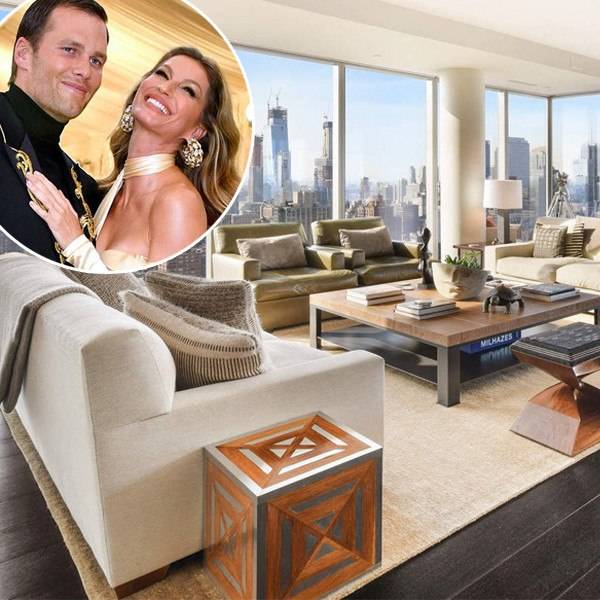 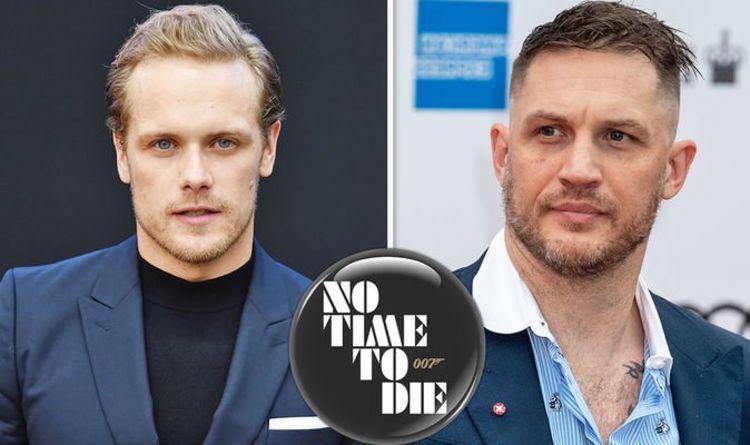 “Forget Sean Connery, it’s more like From Balmaclellan With Love as Sam Heughan’s chances of becoming the next James Bond just shortened massively,” […] 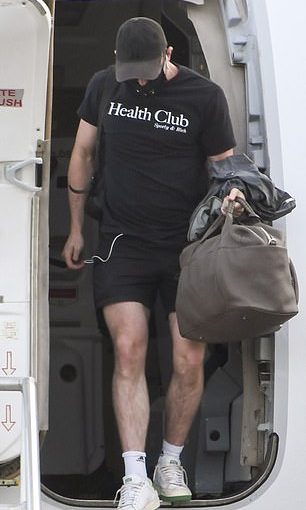