BEIRUT (Reuters) – Demonstrators burnt tyres to block main roads all over Lebanon for the seventh straight day on Monday in anger at more than a year of economic crisis and six months of political paralysis.

“We have said several times that there will be an escalation because the state isn’t doing anything,” said Pascale Nohra, a protester in Jal al-Dib. “October 17 has to be repeated.”

Protests at the start of Lebanon’s financial crisis in 2019 brought hundreds of thousands onto the streets to bring down the government.

On Monday, three main roads leading south into the capital from Zouk, Jal al-Dib and al-Dawra were blocked while, in Beirut itself, protesters blocked a main road in front of the central bank.

Tens of thousands of jobs have been lost in the crisis, bank accounts have been frozen and many have started to go hungry.

After an explosion devastated whole tracts of Beirut in August, the next government resigned.

But the new prime minister-designate, Saad al-Hariri, is at loggerheads with President Michel Aoun and has been unable to form a new government to carry out the reforms that would unlock billions of dollars of international aid.

Since the Lebanese pound tumbled to a new low last Tuesday, protesters have been blocking roads daily.

On Saturday, caretaker prime minister Hassan Diab threatened to quit to raise the pressure on those blocking the formation of a new government.

Maronite Patriarch Bechara Boutros al-Rai hit out at the politicians in his Sunday sermon:

Rai has called for an U.N.-sponsored international conference to help Lebanon. 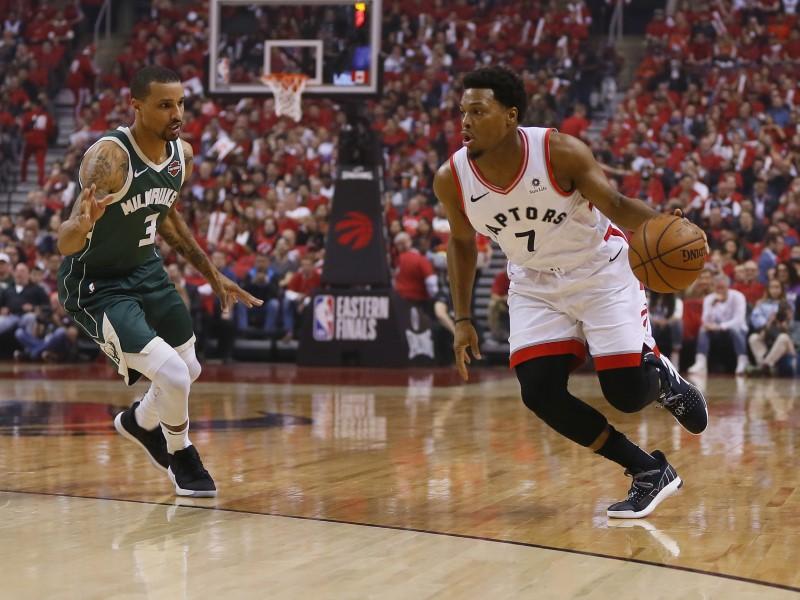 The bonus pool decline will be “comfortably” in the double digits when it is announced in March, according to one senior manager […] 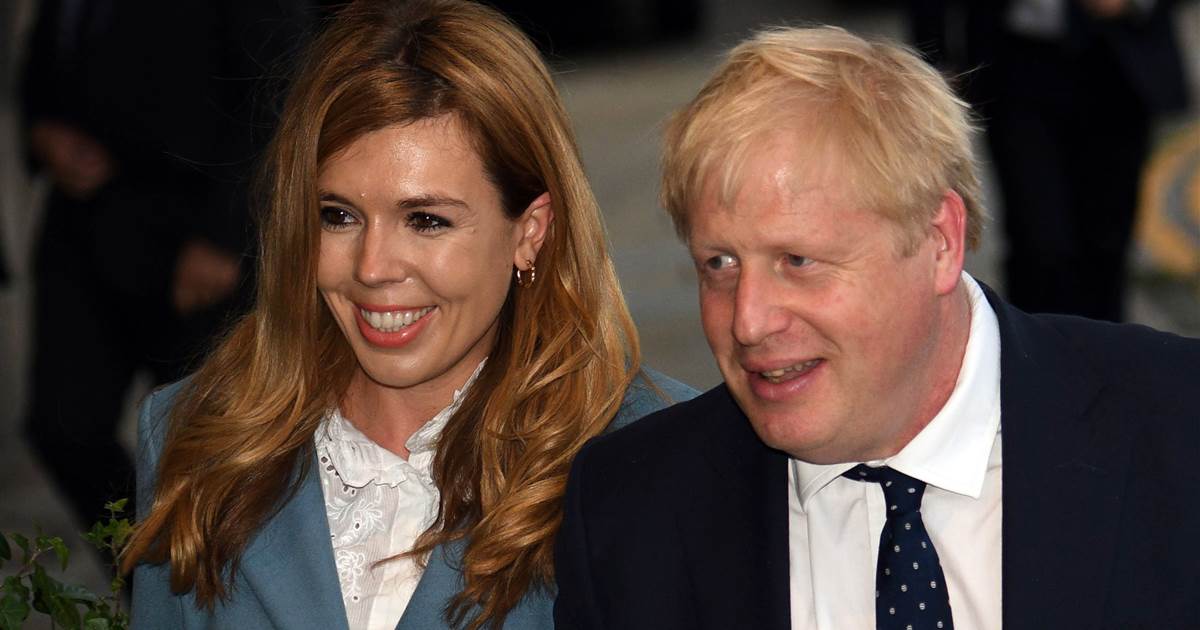 Britain’s Prime Minister Boris Johnson and his fiancée, Carrie Symonds have announced the name of their new baby son, born Wednesday. Their […]

A body found in a lake in Epping Forest has been formally identified as missing 19-year-old Richard Okorogheye, the Metropolitan police has […]