The qualifications, income limits and the calculator are must-have ingredients when it comes to figuring out if you and your dependents will be eligible for a full $1,400 stimulus check, no check at all, or a thin sliver in between. But at the end of the day it’s the stimulus formula used by the IRS — and written in the text of the bill — that determines your payment amount.

This is the formula behind our stimulus calculator, the framework that makes your yearly income and the number of dependents hang together. For the proposed new stimulus check, the formula is getting an overhaul, with several variables changing — and that could determine if you get a third check or not. The equation stayed constant for the first two checks, approved in March and December, with the exception of the maximum amount each person can get.

But with this third round being proposed as part of President Joe Biden’s stimulus bill, there’s more than one difference –and it matters. We explain how the stimulus formula the IRS uses to set your check amount actually works and how it can be the difference to your family getting $5,600 or nothing at all. For more information, here are the top things to know about stimulus payments today, including the timeline for receiving a third check and what could happen with a third check approved during tax season. This story is updated regularly.

Before we dig into changes for a potential third stimulus check, in general, your tax return is one of the most important factors in determining your stimulus check total. The other factors include your adjusted gross income, or AGI, and the stimulus check formula. You can still qualify for a stimulus check if you’re a non-filer who doesn’t pay taxes too.

The major variables the IRS plugs into the stimulus formula are:

The recent proposal to “target” the $1,400 stimulus check will keep the highest earners from receiving a partial payment. If the proposal is adopted, the qualifications would be:

Dependents could raise the total amount of your next stimulus check

With the previous two stimulus checks approved in March 2020 as part of the CARES Act and then in December, it was possible to get a partial payment even if you exceeded the maximum income limit — if you had dependents. For example, say a married couple with an AGI of $200,000 claimed two dependents. Using the previous formula, that family would still get a partial check.

That’s because the previous formula begins with the largest amount you’d be eligible to receive (for example, $1,400 per single taxpayer or $2,800 for joint filers) and adds $1,400 for each qualifying dependent. Then it reduces the total possible sum according to your AGI and the phase-out rate.

It’s a little like starting a test with a perfect 100 point score and subtracting a point for every question you miss, rather than starting with zero points and adding them all up at the end of the test.

But in this case, the dependents you name can start you at a higher value, say 110 points in our classroom example. So by the time you subtract “points,” you may still get more than people who don’t have dependents — even if your AGI is above the maximum cap. The more child dependents you have, the higher your starting value and the higher your ending value, too.

However, the third check to target stimulus checks would set a firm cutoff, which means that it would start by evaluating your AGI and nothing else. If you’re over the limit, it wouldn’t matter how many dependents you have. You still wouldn’t be eligible for a check.

On the other hand, a family with a large number of dependents and an AGI within the boundaries could still receive a large partial payment, as long as they come in below that absolute upper income limit. You can experiment with our stimulus calculator.

Phase-out or reduction rate: Why they’re fundamental, how they work

A sliding scale is involved here. With the second check, for example, if your AGI was less than $75,000 as a single taxpayer (that means no kids), you should have received the entire stimulus check total of $600. If you made more than that, the size of your check would diminish until you reached an income level of $87,000, after which point you’d be ineligible.

For heads of households and married couples with dependents, these other household members are an important part of the equation — up to a point (see above).

For more information, here are the top things to know about stimulus checks. And see how SSDI recipients and checks, older adults and retirees and people who aren’t US citizens or Americans who don’t live in the US could also qualify, including families with mixed-status citizenship. 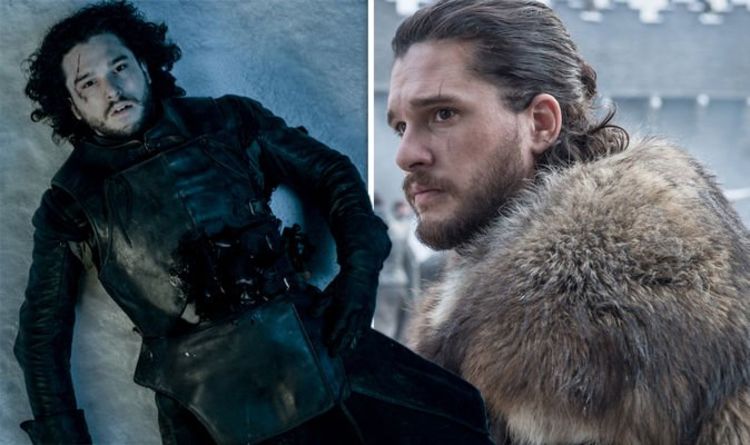 The speculation about whether he was permanently dead, and whether Jon Snow would be returning to Game of Thrones reached fever pitch […] 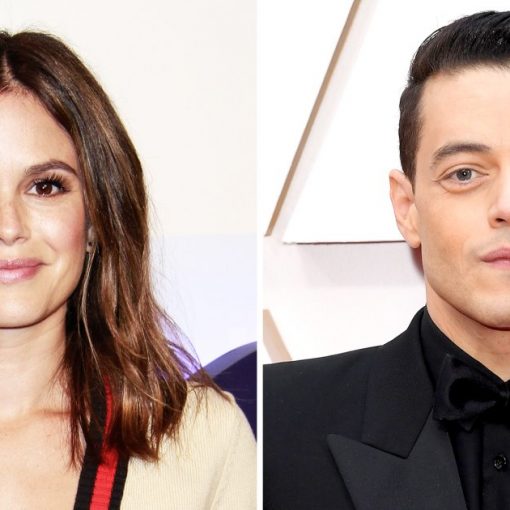 Proof of the glow up! While Rami Malek would rather keep his high school days behind him, classmate Rachel Bilson isn’t afraid […] 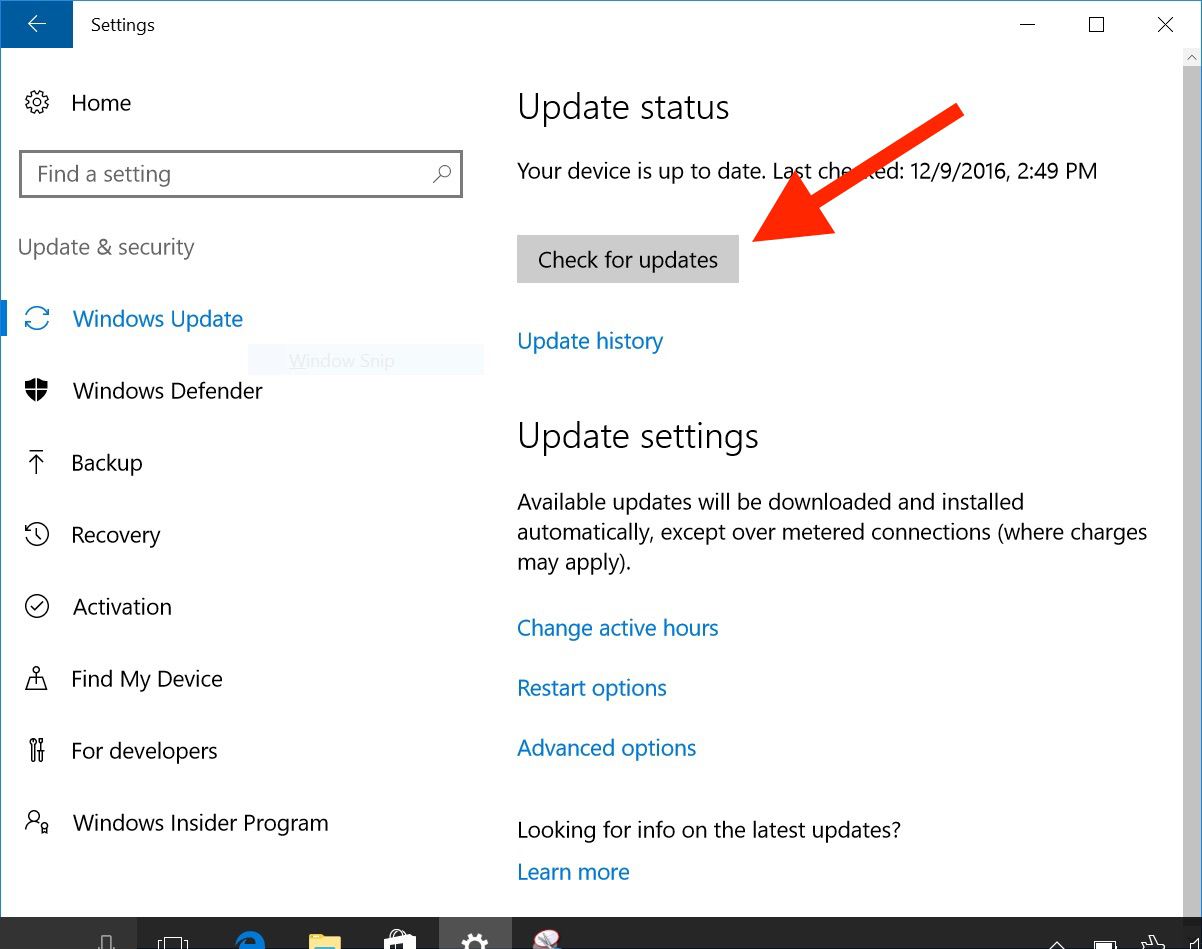 Get your new laptop set up just the way you want it. Here are 11 settings to check or change. 1. Check […] 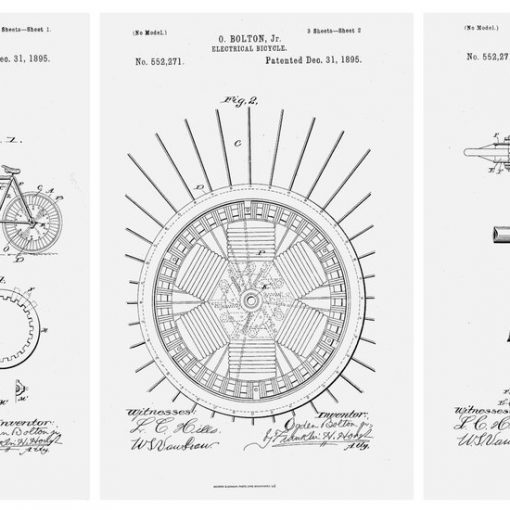 The transportation industry has seen the future, and the future is 1895. That was the year Ogden Bolton Jr. of Canton, Ohio, […]