The United Nations special envoy on Myanmar has called on the UN security council to take action against the ruling junta after the killings of protesters who have continued to defy security forces at demonstrations against last month’s coup.

Myanmar has been plunged into turmoil since the military overthrew and detained the elected leader Aung San Suu Kyi on 1 February, with daily protests and strikes that have choked business and paralysed administration.

More than 50 protesters have been killed according to the United Nations – at least 38 on Wednesday alone. Protesters demand the release of Aung San Suu Kyi and the respect of November’s election, which her party won in landslide but which the army rejected.

“How much more can we allow the Myanmar military to get away with?” the special envoy, Christine Schraner Burgener, told a closed meeting of the 15-member UN security council on Friday, according to a copy of her remarks seen by Reuters.

“It is critical that this council is resolute and coherent in putting the security forces on notice and standing with the people of Myanmar firmly, in support of the clear November election results.”

A junta spokesman did not answer calls requesting comment.

The army says it has been restrained in stopping the protests will not allow them to threaten stability. On Saturday in the southern town of Dawei, protesters chanted “Democracy is our cause” and “The revolution must prevail”. Protesters were also gathering in the biggest city, Yangon.

People have taken to the streets in their hundreds of thousands at times, vowing to continue action in a country that spent nearly half a century under military rule until democratic reforms in 2011 that were cut short by the coup.

“Political hope has begun to shine. We can’t lose the momentum of the revolution,” one protest leader, Ei Thinzar Maung, wrote online. “Those who dare to fight will have victory. We deserve victory.”

At least one man was killed by security forces in protests on Friday. An official from Aung San Suu Kyi’s National League for Democracy (NLD) and his teenage nephew were also stabbed to death by military supporters, local media reported.

The killing of protesters has drawn international outrage.

“Use of violence against the people of Myanmar must stop now,” South Korean President Moon Jae-in said, calling for the release of Aung San Suu Kyi and other detainees and for the restoration of democracy.

The United States and some other western countries have imposed limited sanctions on the junta. Thomas Andrews, independent UN human rights investigator on Myanmar, has called for a global arms embargo and targeted economic sanctions.

But in an effort to preserve council unity on Myanmar, diplomats said sanctions were unlikely to be considered any time soon as such measures would probably be opposed by China and Russia, which have veto powers.

“All parties should exercise utmost calm and restraint,” China’s UN ambassador, Zhang Jun, said, according to remarks released after the UN meeting. “We don’t want to see instability, even chaos in Myanmar.”

The army took power over allegations of fraud in last year’s election. Those allegations have been dismissed by the electoral commission. The army has promised to hold a new election at an unspecified date.

That plan is rejected by protesters and by a group representing lawmakers elected at the last election that has begun to issue statements in the name of a rival civilian administration.

On Friday it listed four demands: the end of the junta, the release of the detainees, democracy, and the abolition of the 2008 constitution which left significant political representation and control in the hands of the military.

Instead it said Myanmar should have a federal constitution – an appeal to the ethnic groups in the country’s borderlands which have chafed under domination of the Bamar majority both under the military and Aung San Suu Kyi’s party.

On Friday thousands of people rallied in south-eastern Karen state, accompanied by fighters from the Karen National Union (KNU), one of the ethnic armed groups engaged in long-running wars.

During the rally – the strongest indication yet of support for the anti-coup movement from one of the country’s myriad ethnic armed groups – KNU troops flashed the three-finger salute popularised by protesters and handed out water bottles. 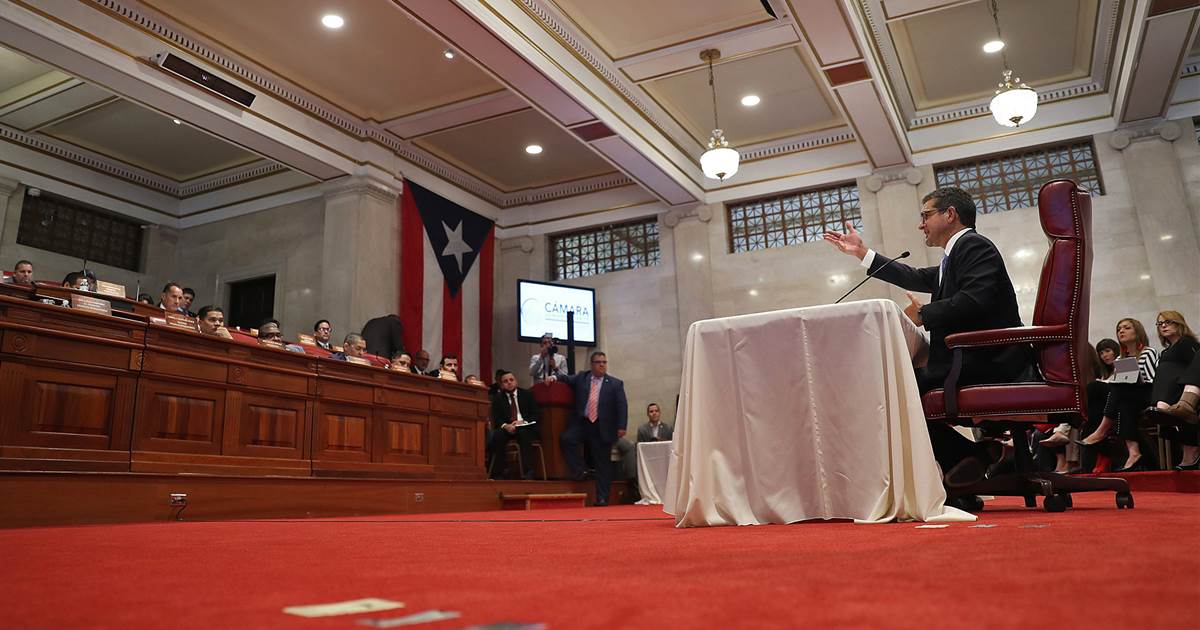 Puerto Rico’s House of Representatives was poised Friday to confirm the nomination of Pedro Pierluisi as the island’s new secretary of state, […] 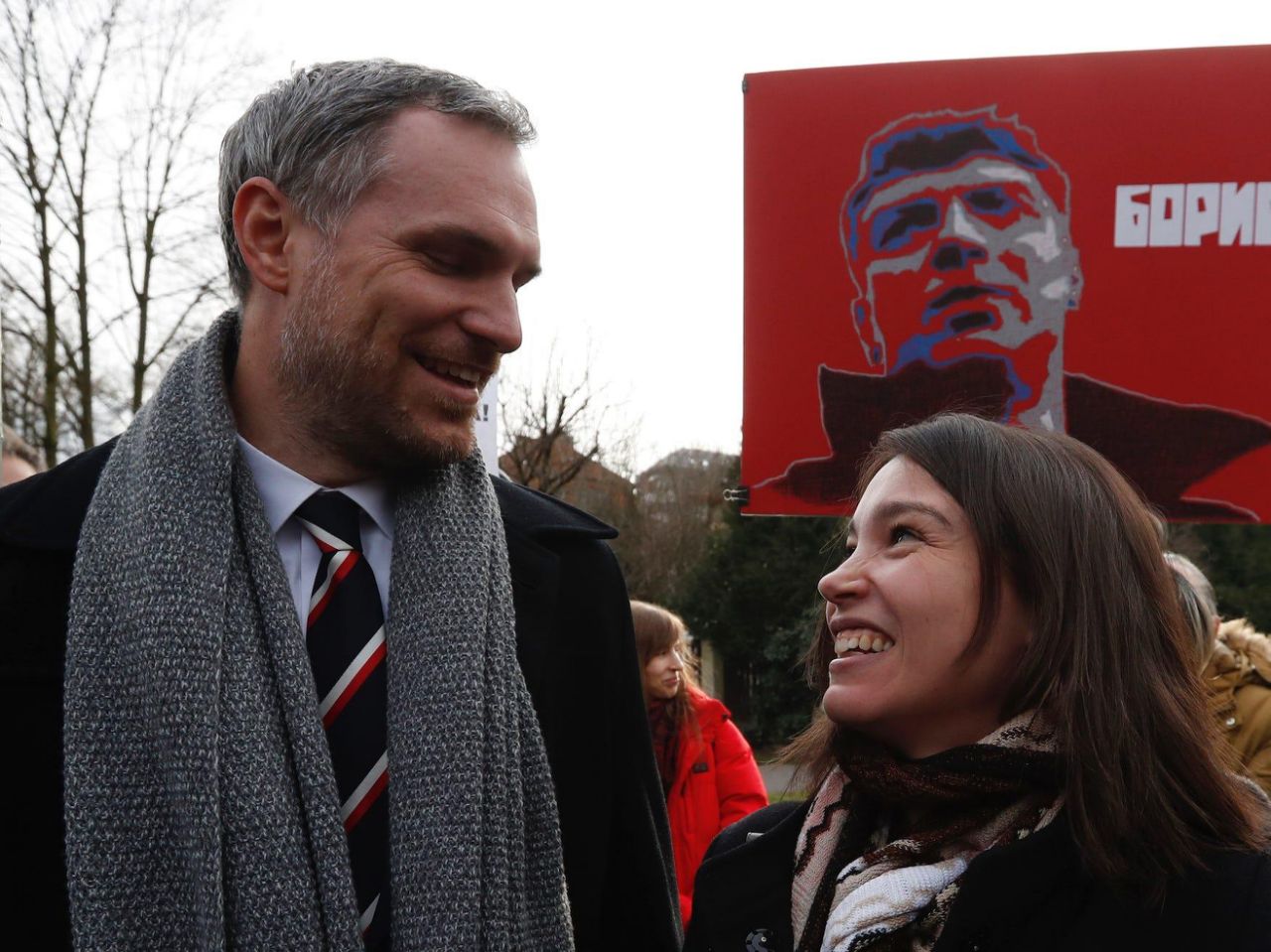 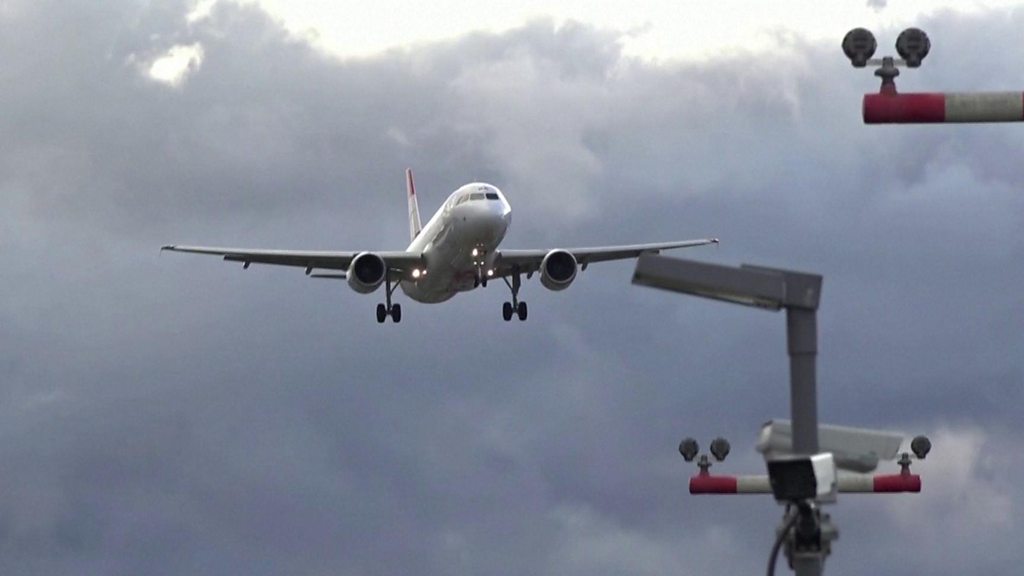 Media playback is unsupported on your device Media captionStorm Ciara: Planes struggle to land At least six people have died across Europe […] 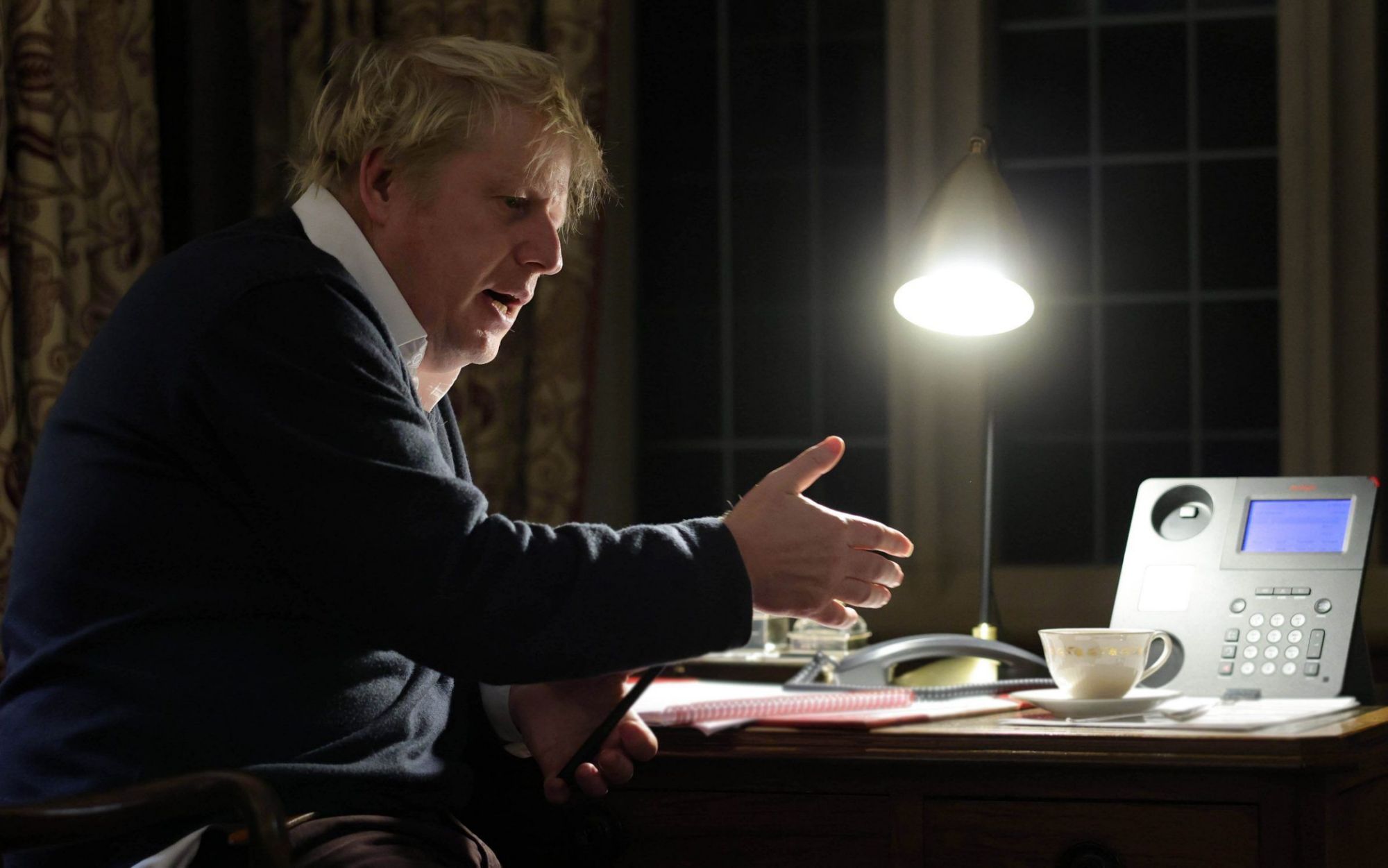