If this match is any indication of whether Leicester can hold their nerve this time then Brendan Rodgers may just be on to something.

A late goal from Daniel Amartey after a mistake from goalkeeper Robert Sánchez helped Rodgers’ side come from behind against Brighton and move up to second place. It was yet another cruel blow for Graham Potter’s side, who have suffered three successive defeats and are now looking even more nervously over their shoulders despite taking the lead through Adam Lallana’s first goal for the club.

But with a squad shorn of several senior players, Kelechi Iheanacho’s second-half equaliser and Amartey’s late header ensured it was Rodgers who punched the air at the final whistle.

The extent of Leicester’s injury woes meant Rodgers handed teenager Sidnei Tavares – a cousin of the former Manchester United winger Nani – the first start of his senior career, while Wesley Fofana was back in defence after a month out injured.

Three successive matches without a win that included being dumped out of the Europa League must have left supporters feeling jittery that they could be about to witness a repeat of last season’s collapse.

Those fears were compounded within 10 minutes here when Leicester gave the ball away from a throw-in inside their own half and Neal Maupay pounced, wriggling away from a couple of challenges before setting up Lallana to slot home.

It was a moment to savour for the hosts, who had racked up 66 shots in their previous three matches but only managed to score one goal, which has left them perilously close to danger once again.

Fofana had almost inadvertently given them an early head start two minutes before Lallana’s strike when he attempted to clear a cross from the former England midfielder and the ball went narrowly wide of Kasper Schmeichel’s post.

But while the visitors looked ponderous in defence, it wasn’t much better in attack. Without the pace of Harvey Barnes or the guile of James Maddison, Jamie Vardy and Kelechi Iheanacho were forced to live off scraps in the first half as Brighton continued to look more of a threat. Rodgers had admitted this week that while Vardy is “irreplaceable”, they cannot rely on the 34-year-old for much longer and he will be looking to strengthen that part of the squad in the summer.

But he looked sharper than in last week’s disappointing defeat by Arsenal as he continues to recover from a hernia operation and it was Vardy’s lay-off which teed up Tavares for a long-range effort that Sánchez did brilliantly to tip around the post. Lallana also came within inches of scoring his second goal when a clever header from Pascal Gross’s free kick clipped off the outside of the post. Maupay then saw a goal disallowed for offside after a sumptuous flick from Lallana had played in the Frenchman. Down on the touchline, Rodgers breathed a huge sigh of relief.

Brighton’s improved form at the end of last season ensured their safety after a difficult first campaign under Potter. While they have shown signs of improvement at times, only three points here would be enough to surpass their tally at the equivalent stage last year.

Iheanacho, who scored in the fourth minute of injury time to help Leicester undeservedly edge the FA Cup tie between these sides last month to set up a quarter-final against Manchester United, failed to make the most of decent sight of goal after being played in by Timothy Castagne at the start of the second half. Still, it was Brighton, prompted by Lallana and Alexis Mac Allister who looked slicker in attack, even if they still lacked the cutting edge to stretch their lead.

Yet an uncharacteristic lapse in concentration allowed Leicester a route back into the game when Youri Tielemans seized on the mistake to play in Iheanacho with a magnificent no-look pass, before the Nigeria striker lobbed the ball coolly over Sánchez.

Lallana -who was signed by Rodgers while he was at Liverpool – could have ruined the evening for his former manager had Schmeichel not been alert to save his first-time effort after being set up by substitute Danny Welbeck. But having been the hero in the first half after denying Tavares, Sánchez rushed off his line and watched in horror as Marc Albrighton’s corner sailed over him and on to the head of the stooping Amartey at the back post. 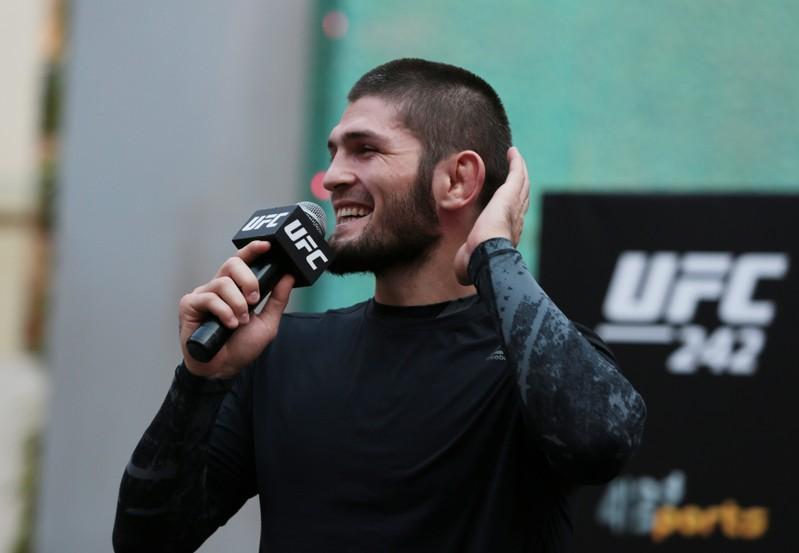 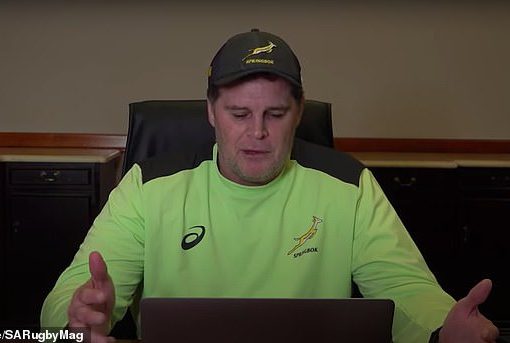 South African head honcho Rassie Erasmus launched into an extraordinary hour-long rant in which he savages World Rugby, their referees and said […]

More than a fifth of elite players in England sustained at least one concussion during the 2018-19 season, according to the Rugby […] 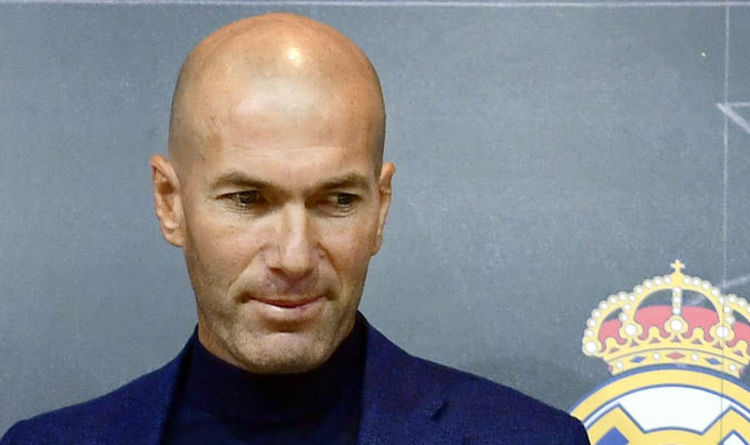 Zidane has Man Utd plan Zinedine Zidane already knows the style he would bring to Manchester United should he replace Jose Mourinho, […]