Still keeping up! Lamar Odom shared a video of himself watching old episodes of Keeping Up With the Kardashians on Wednesday, March 3, revealing that he’s grateful for the opportunity to be on the show.

“My show with my ex wife ❤️ I want to thank @krisjenner @khloekardashian @kimkardashian @robkardashianofficial @kourtneykardash for taking me in and loving me without judgement,” Odom, 41, captioned the Instagram video. “Y’all gave me family and for that I am forever grateful 🙏🏾❤️ Thanks @eentertainment for the marathon. #Thankful #Grateful #Blessed #LamarOdom #Lakers #Family #Love #Growth #Sober #Rebirth #Happy #RealityShow #Hit #FinalSeason #AmericanRoyalty.”

During the video, he added, “It’s crazy [how] time flies,” before thanking Khloé Kardashian, Kris Jenner, Kim Kardashian and E! for the opportunity to “crossover” into reality TV.

“I’ll never forget that I got married on TV,” he said. “I get a little bit emotional watching it.”

The former NBA player married the Revenge Body host, 36, in September 2009 after only one month of dating. The wedding was featured on the reality show and led to a spinoff titled Khloé & Lamar, which ran for two seasons.

The Good American founder filed for divorce in 2013, but the case was dismissed two years later after Odom was placed on life support following a drug overdose. He later recovered and she filed again, finalizing the divorce in 2016.

The athlete recently opened up exclusively to Us Weekly about his time on the show and noted that he’s “surprised” the upcoming season will be the last.

“Everything that started has an ending,” he told Us last month. “You know, they have a pretty tight-knit family, and I’m pretty sure that they came to that decision together. Of course, at this time, we all know that we really have to do what’s best for us. And if they feel like that’s best for them, then they have my full support.”

Odom also shared how he feels about Khloé as a mother. She shares 2-year-old daughter True with boyfriend Tristan Thompson.

“I would love to remain her friend. I would love that,” he told Us. “If she was able to take care of a 29-year-old man, I know she’d be great with the baby. I’m proud of her and I wish her well, as far as being a mother.”

Odom since moved on with Sabrina Parr. The pair, who got engaged in November 2019, announced they were spending time apart in November 2020. The following month, after a brief reconciliation, he claimed that she was holding his social media accounts “hostage.” 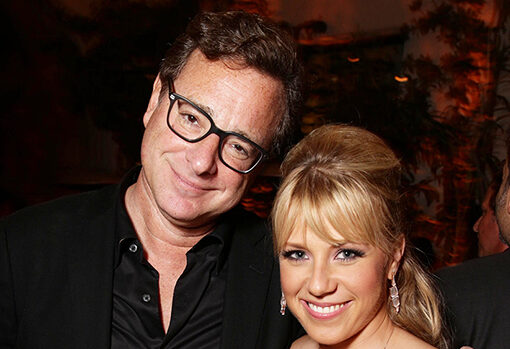 For over four decades, Bob Saget was known as her TV dad. Now Jodie Sweetin is saying good-bye. The news rocked the […] 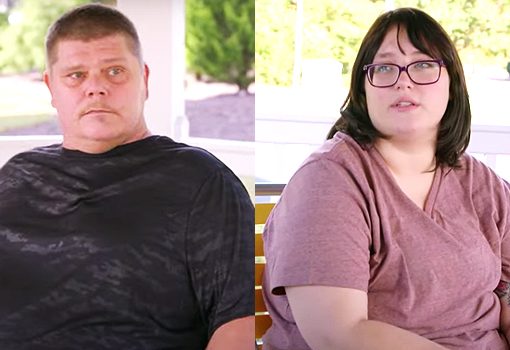 After a lot of hesitation, Pumpkin finally confronted Geno Doak during the April 16 episode of ‘Mama June’. Mama June Shannon and […] 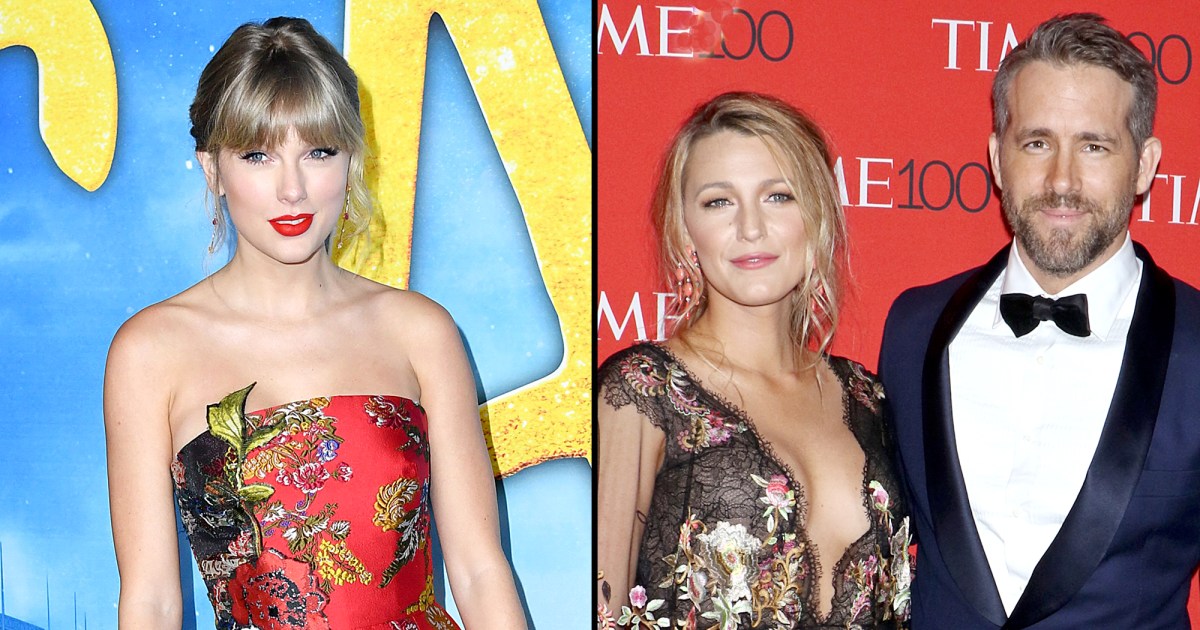 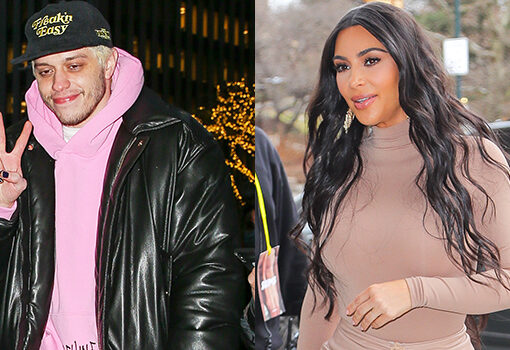 Pete Davidson and Kim Kardashian were back at the Beverly Hills Hotel for a post-Christmas lunch date on Dec. 26, HL can […]