ROME (Reuters) – Nicola Zingaretti, the head of Italy’s centre-left Democratic Party, (PD) announced on Thursday he was quitting as leader and said he was “ashamed” by the party’s infighting over key positions.

The PD is one of the largest parties supporting the national unity government led by former European Central Bank chief Mario Draghi. The government has a broad parliamentary majority and its survival does not depend on any single party.

However, the power struggle within the PD injects a fresh element of instability into Italy’s political landscape, with the 5-Star Movement, the largest ruling group, already in turmoil over its decision to back Draghi.

“I am ashamed that within the PD … for 20 days people have only been talking about posts and primary elections, when in Italy the third wave of COVID is erupting,” Zingaretti said on Facebook.

He said he would hand his resignation to the party chairman “within the next few hours”.

Zingaretti has been under fire from internal enemies for tying the party’s fortunes to 5-Star, its allies in the previous government led by Giuseppe Conte, who resigned in January over a coalition rupture.

He was also criticised for failing to secure the appointment of any women among the PD’s three government ministers.

The PD is notorious for its internal divisions and has had eight leaders since it adopted its current name in 2007.

Zingaretti said his decision to quit was not related to the party’s decision to support Draghi alongside traditional rivals such as the rightist League. He called this a “positive challenge”.

The PD is polling at around 19%, making it the second most popular party in Italy behind the League. 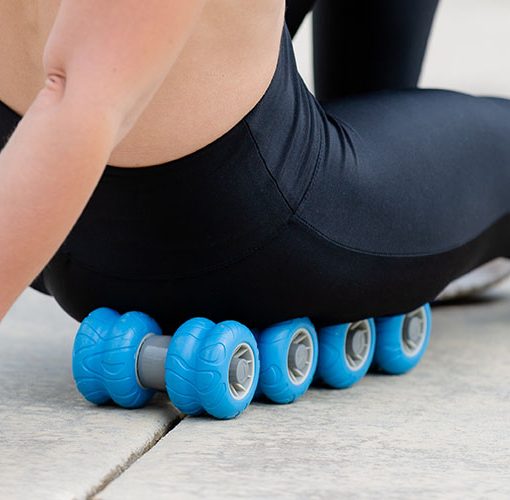 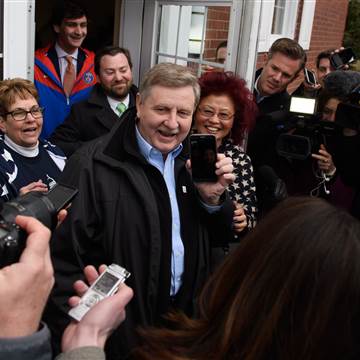 PITTSBURGH — On the surface, the special election in Pennsylvania’s 18th District Tuesday isn’t much to get excited about. It’s an off-year […] 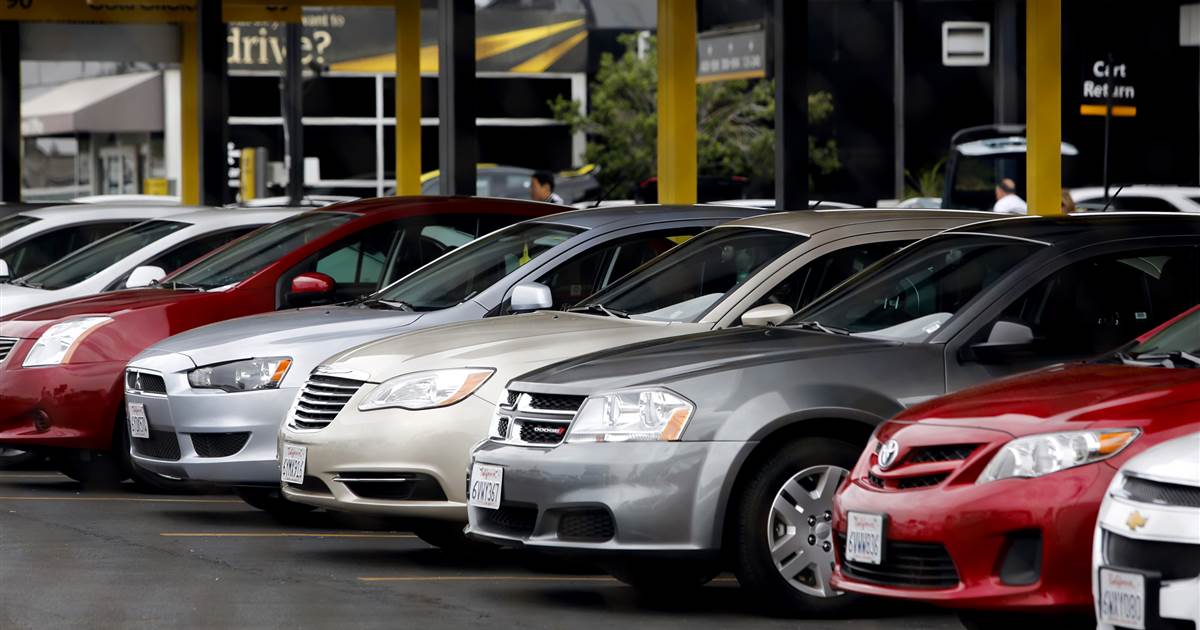 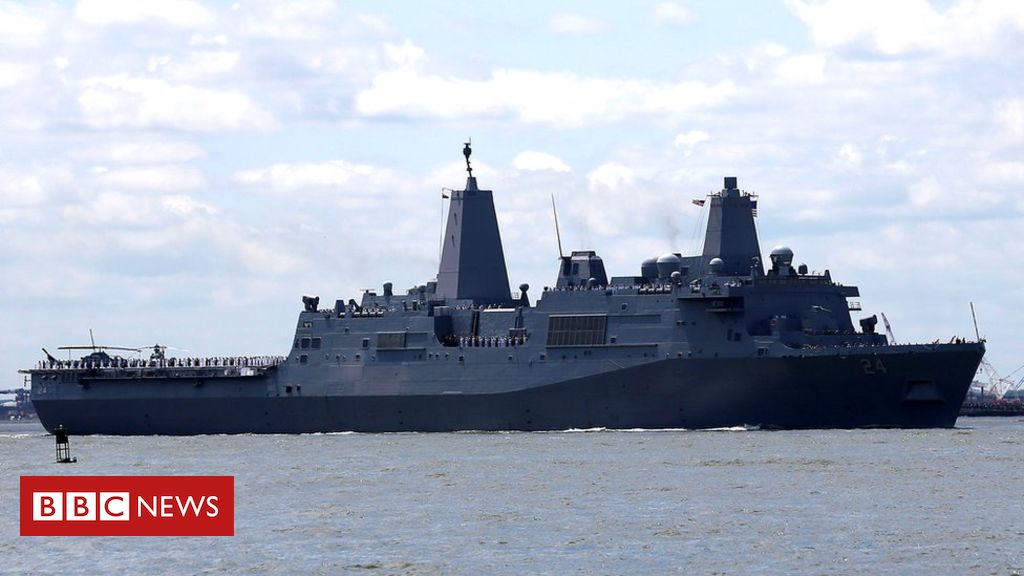