According to the researchers’ calculations, Neanderthals most likely would have been able to hear voiceless consonants that are produced without the vocal cords. These included voiceless stops, such as “t” and “k,” and voiceless fricatives including “f,” “s” and “th.” Voiceless consonants cannot be broadcast loudly throughout a landscape — try screaming “ththth” or “sssss” — which could indicate that these consonants were used for close-by communication between members of the same species.

Even though Neanderthals had all the right anatomy to support human speech, the authors concede that Neanderthals’ physical ability does not imply mental ability, or the cognition required for human language.

“Speech isn’t necessary for language,” said Robert Berwick, a computational linguist at the Massachusetts Institute of Technology who was not involved with the study. Dr. Berwick was not convinced of the authors’ interpretation of what the reconstructed ear indicates about Neanderthal communication; in his view, the Neanderthals’ consonant-friendly sweet spot does not imply an ability to acquire human language. “If we evolved with differently shaped ears, then we’d simply make different use of the contrasts we’re still able to perceive,” he said.

The question of Neanderthal speech may never be fully resolved, even as evidence continues to accumulate. “There are no Neanderthals left to speak,” Dr. Goldfield said.

Numerous recent discoveries around the nature of Neanderthal life present a compelling case that they behaved symbolically, wearing jewelry, making cave art and burying their dead. These revelations have helped emancipate Neanderthals from the longstanding perception that the early humans were primitive brutes, a myth partly rooted in racist ideology.

For a long time, scientists tended to think there was a “jump” that separated modern humans from the rest of the biological world, such as cognition and language, according to Dr. Dediu. “But Neanderthals were probably just as human as us, just in a different way,” he said.

The most striking evidence of Neanderthal interiority lies at the back of Bruniquel Cave in France, where archaeologists found two concentric rings of broken stalagmites, traces of fire and burned bones. The stalagmites had been snapped off 176,500 years ago — a time when Neanderthals were the only humans in the area. 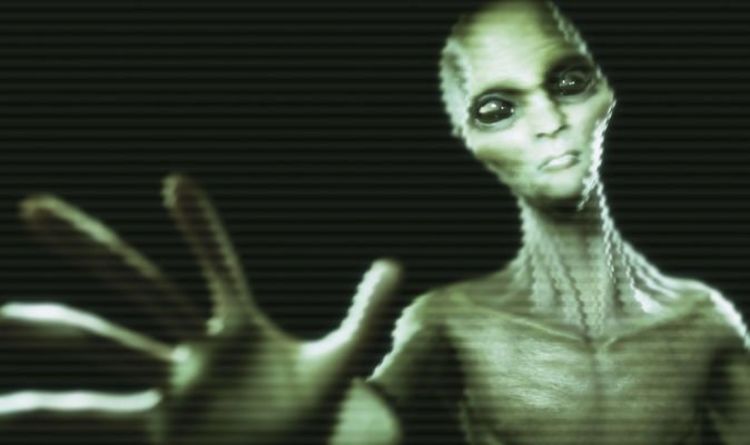 The possibility of intelligent life beyond Earth has intrigued humanity for centuries, but recent discoveries seem to prove that we are edging […] 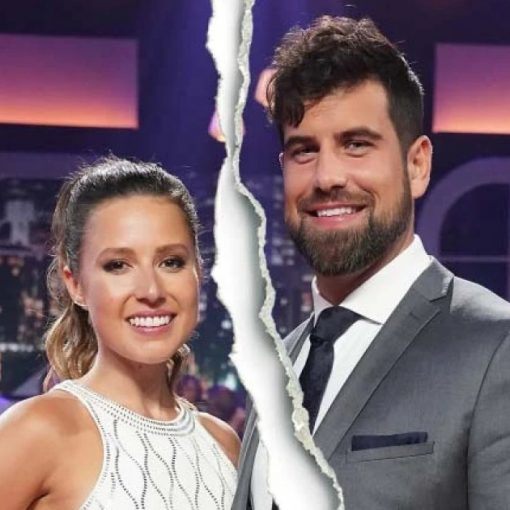 Bachelor Nation saw it coming? Katie Thurston confirmed she and Blake Moynes split, ending their engagement just as the signs things were […]

Landline phones will be axed by 2025: Digital switchover leads to fears elderly and vulnerable will struggle to cope if they’re forced […] 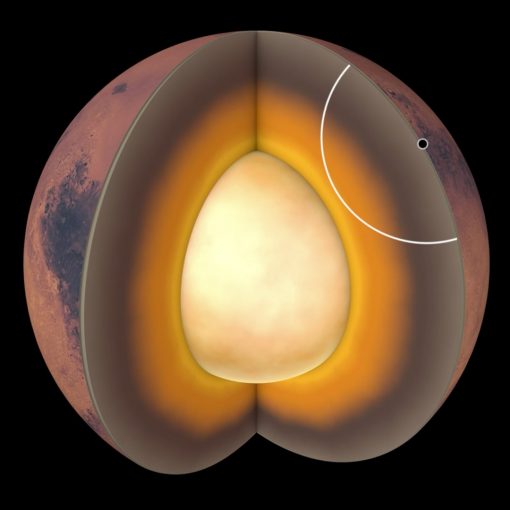