Like I’ve said, it’s a little rough going back and playing older Yakuza games in 2021, and not just because of the stiffer animation and lack of first-person perspective. The PC versions of Yakuzas 3, 4 & 5 also have (or had) a few technical hiccups as well.

A few weeks ago modder Silent—who we covered a few years ago doing much the same thing for Yakuza 0—released his own patch for Yakuzas 3 & 4, which fixed stuff like overly high CPU usage and crashes that would happen when ending a fight with a heat move (the ideal way to end a fight!).

Sega then released their own official patch which did…mostly the same things! With that all fixed, it was time to take a look at Yakuza 5, where he’s managed to fix issues like, once again, overly high CPU usage, problems with dynamic resolution and a weird bug where anyone with non-ASCII characters in their name would get a crash if they used the game’s photo booths.

Maybe Sega will come along later and fix those with an official update too, but if they don’t, or if you want to fix them now, you can download Silent’s unofficial patch here. 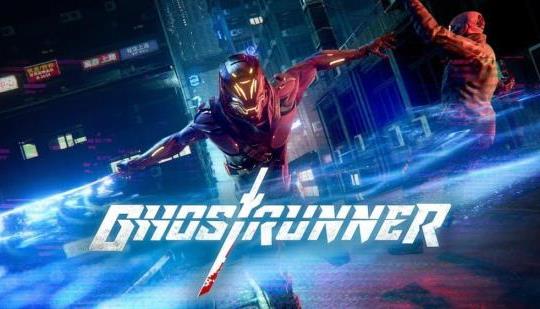 Demo preview: Ghostrunner from One More Level, 3D Realms, Slipgate Ironworks, and All in! Games has terrific platforming. Other parts need some […] 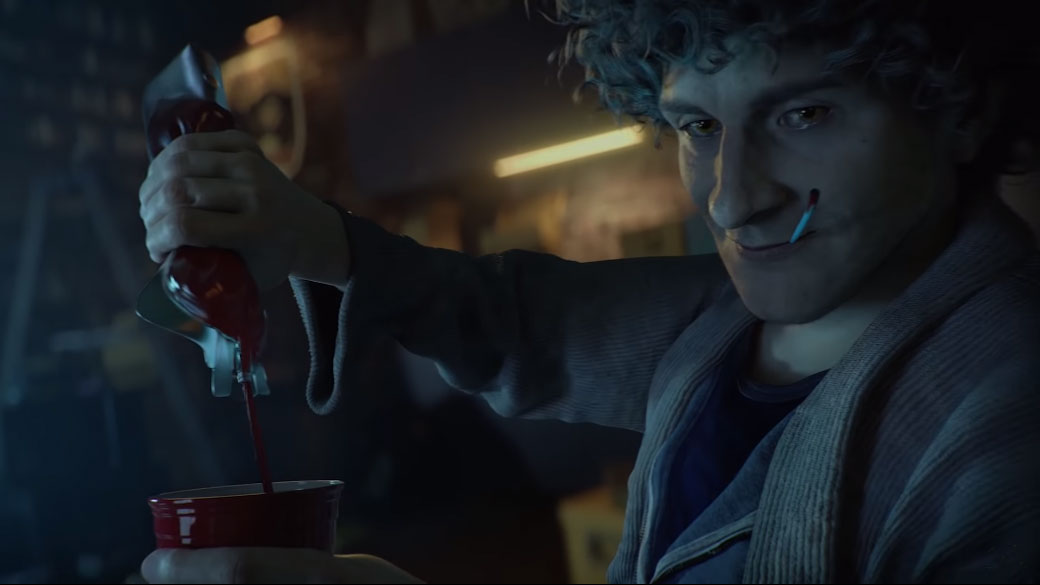 When Vampire: The Masquerade—Bloodlines 2 releases next year, it will close out more than a decade of waiting for fans of the […] 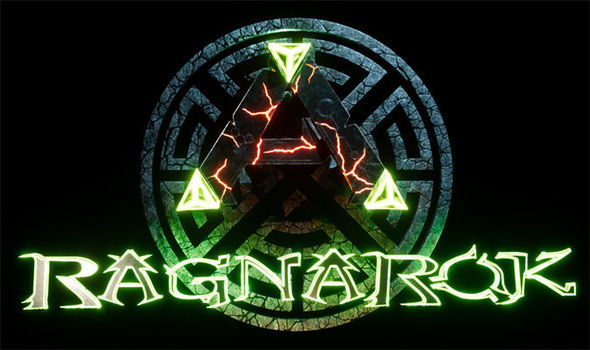 Studio Wildcard have confirmed that they have deployed a new ARK Survival Evolved update on PS4. This new patch includes some big […] 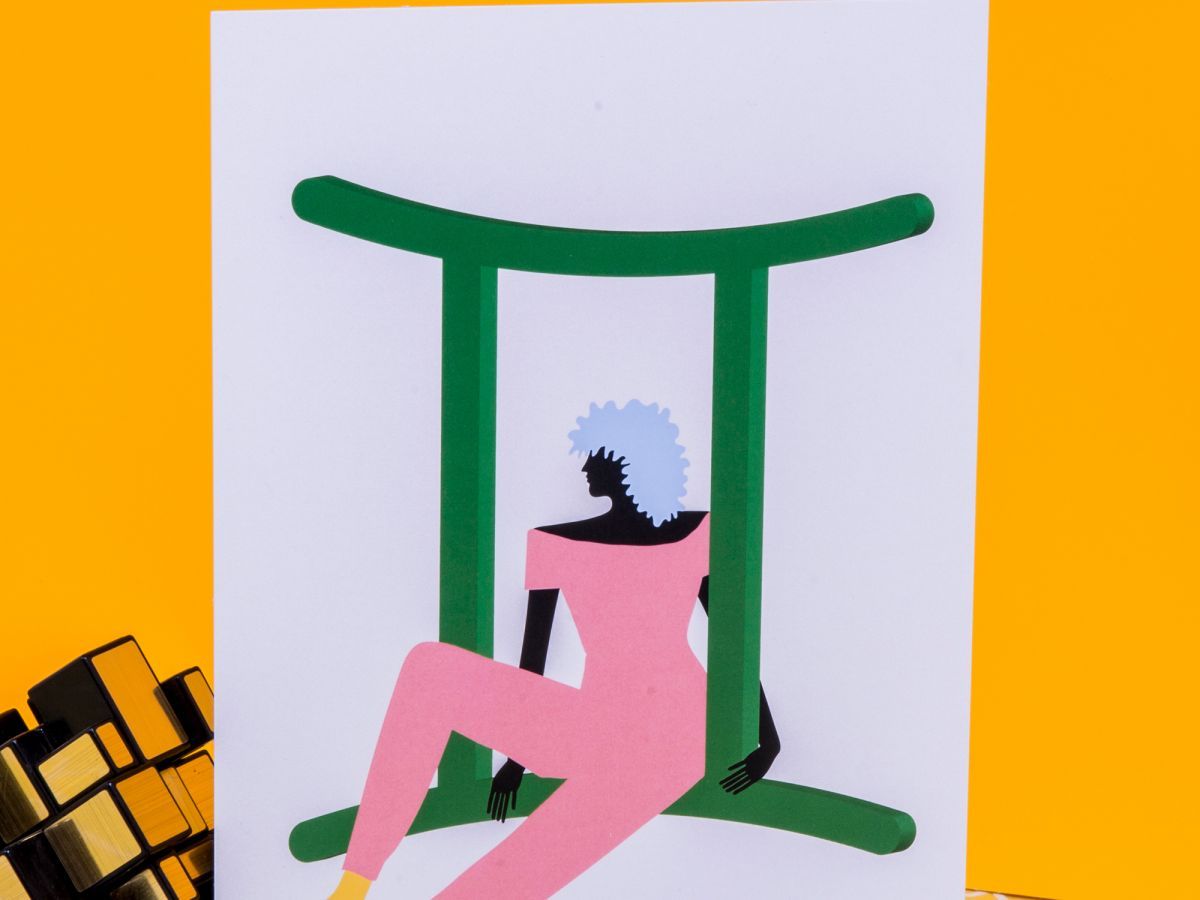