Vanessa Bryant came to the defense of her late husband, Kobe Bryant, after an old tweet from actress Evan Rachel Wood caught her attention.

Vanessa, 38, claimed she hadn’t seen the message before, posting a screengrab of it via her Instagram Story. In the tweet, the True Blood alum, 33, wrote, “What has happened is tragic. I am heartbroken for Kobe’s family. He was a sports hero. He was also a rapist. And all of these truths can exist simultaneously.”

The late athlete’s wife responded in her Saturday, February 27, Instagram Story, “This just came to my attention. Your false, insensitive, defamatory and slanderous tweet on 1/26/20 is vile and disturbing to say the least. Behavior like this is part of the reason why innocent black men go to jail for crimes they didn’t commit. An accusation doesn’t make someone guilty. YOU DON’T KNOW THE FACTS OF THE CASE.”

Vanessa also took aim at Abigail Disney, a documentary producer who brought up the rape allegations against the former Los Angeles Laker. In a January 2020 tweet, Disney wrote, “I haven’t said anything about Kobe so far because I felt some time needed to pass before weighing in. But yes, it’s time for the sledgehammer to come out. The man was a rapist. Deal with it.”

Wood and Disney’s tweets referenced a 2003 incident in which Kobe admitted to inviting a 19-year-old resort employee to his hotel room where they had sex. He was married to Vanessa at the time. He initially denied the encounter ever occurred, but later admitted that it did and said it was consensual.

The alleged victim refuted that claim, however, alleging that Kobe was violent toward her. She had bruises around her neck after the encounter, which the Philadelphia native claimed were the result of a sex act. His accuser’s blood was also found on a T-shirt. Kobe was arrested and charged with sexual assault in the case, but the charges were dismissed in 2004 after Kobe’s accuser refused to testify in the case.

Kobe apologized to his accuser the day the charges were dismissed.

“Although I truly believe this encounter between us was consensual, I recognize now that she did not and does not view the incident the same way I did. After months of reviewing discovery, listening to her attorney, and even her testimony in person, I now understand how she feels that she did not consent to this encounter,” he said in a statement at the time.

The accuser filed a civil case which led to a settlement that included a confidentiality agreement and undisclosed payment amount.

Kobe died in January 2020 in a helicopter crash along with his 13-year-old daughter, Giana, and seven other victims. They were on their way to a basketball game when the aircraft crashed into a hillside in Los Angeles. The crash was considered accidental.

Us Weekly has reached out to Wood’s rep for comment. 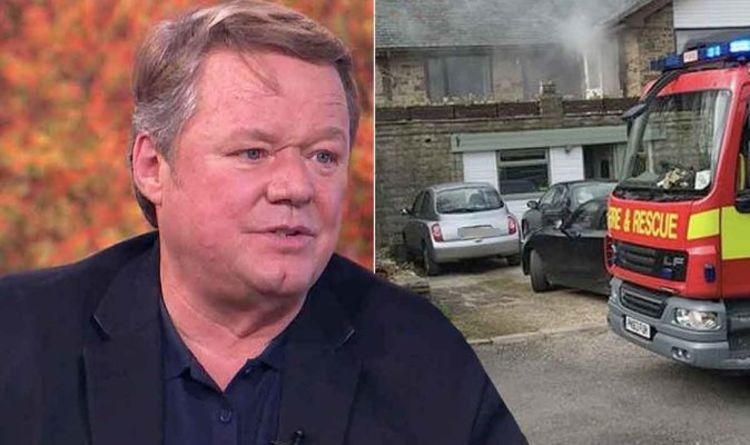 The fire started in the cellar of 63-year-old Ted Robbins’ home in Rossendale, Lancashire, yesterday. The BBC Radio Lancashire presenter said he […] 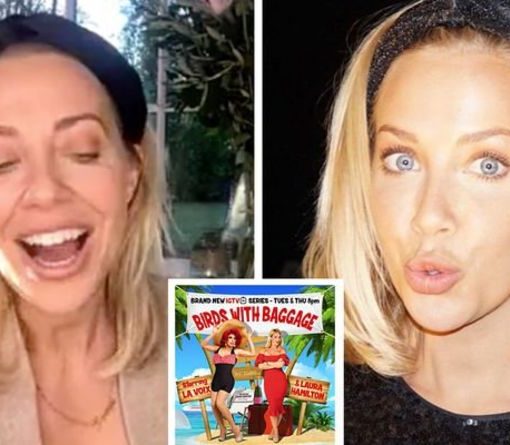 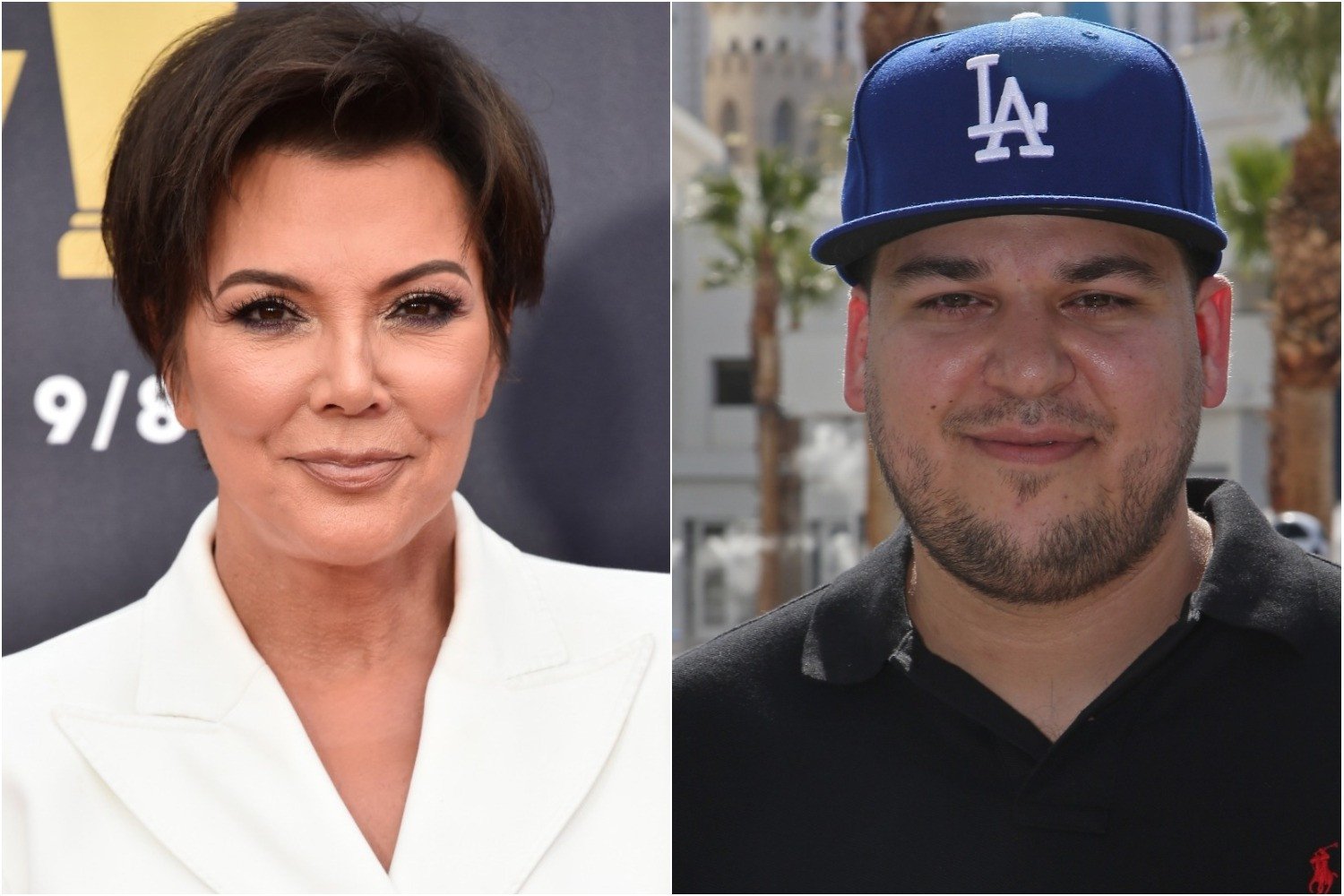 Rob Kardashian’s new business venture got off to a rocky start. However, he can always count on his mother to help him […] 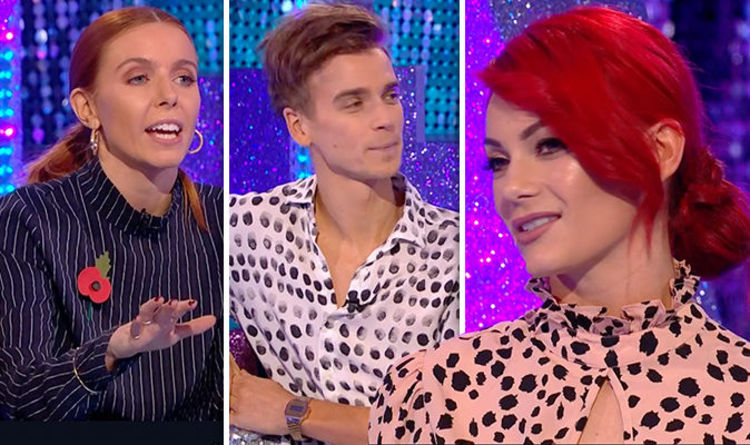