The NBC variety show opened with Kate McKinnon’s Dr. Anthony Fauci hosting a new game show called “So You Think You Can Get The Vaccine.”

“The vaccine roll out is going strong, but it’s also very confusing,” McKinnon’s Fauci said. “Who can get it? How? When? Where is it? Do both doses go in the same arm or different arms or what? I don’t know.”

Alongside host Fauci, “So You Think You Can Get The Vaccine” had three judges: California Gov. Gavin Newsom, played by Alex Moffet; New York Gov. Andrew Cuomo, played by Pete Davidson, and Michigan Gov. Gretchen Whitmer, played by Cecily Strong.

The first contestant was a woman from Michigan, played by Heidi Gardner.

“I think I deserve the vaccine because I’m an essential worker,” Gardner said.

“That’s nice. What do you do?” Strong’s Whitmer asked.

“I do IT for the OnlyFans website, so I am busy,” Gardner responded.

Unfortunately that wasn’t enough to get her the vaccine so they moved on to the next contestant on the game show, which was sponsored by CVS.

“CVS: come for the shot, leave with a lollipop from two Halloweens ago,” McKinnon’s Fauci said.

“Hi, I’m pregnant. Can I get the vaccine?” the pregnant woman, played by Melissa Villaseñor, asked.

“I don’t know. Can you?” Davidson’s Cuomo asked.

“Sorry, may I get the vaccine?” Villaseñor asked.

Davidson’s Cuomo explained that he wasn’t trying to correct the woman’s grammar.

“I was genuinely asking. We have no idea,” he said.

The next contestant was surprisingly Sen. Ted Cruz, played by Aidy Bryant, who did some stand up comedy.

“Oh, it is great to be back in New York City,” Bryant’s Cruz said. “I’m sorry, my arms are tired because I just flew back from Cancun.”

The final contestant was an old man, played by Mikey Day. The judges decided that the old man deserved the vaccine the most.

Unfortunately, he had to make an appointment online.

“Is there a young person who can help you?” Strong’s Whitmer asked.

“Perhaps, the mailman?” he said.

But ultimately it didn’t matter, since McKinnon’s Fauci had some bad news for the game show.

“I’m just getting word that power went out at a CVS nearby and all of the vaccines are going to expire,” he said. “So it’s first come, first stab.” 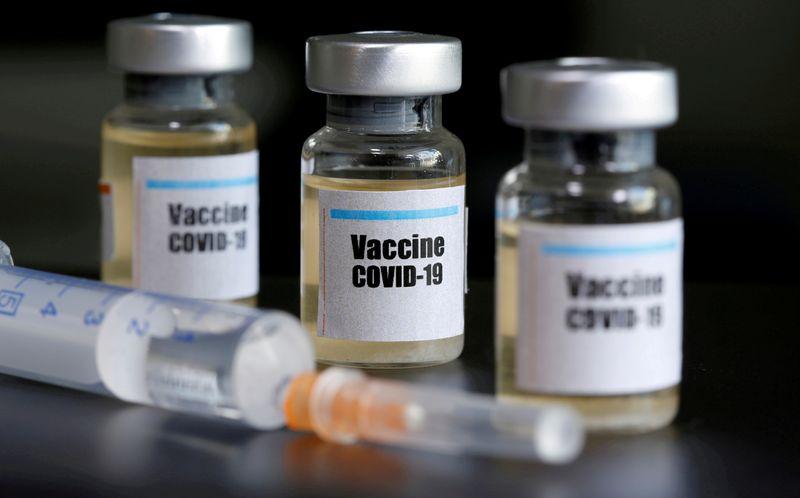 FILE PHOTO: Small bottles labeled with a “Vaccine COVID-19” sticker and a medical syringe are seen in this illustration taken taken April […] 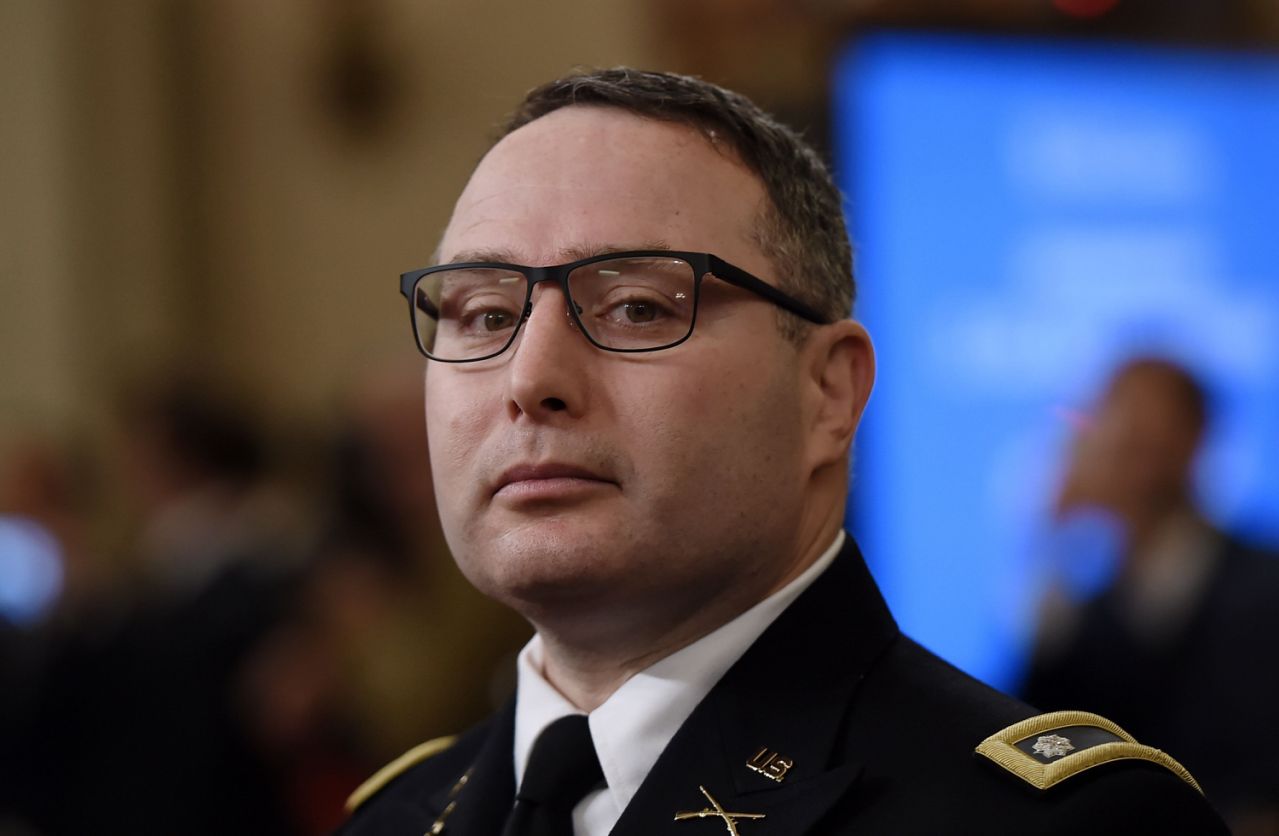 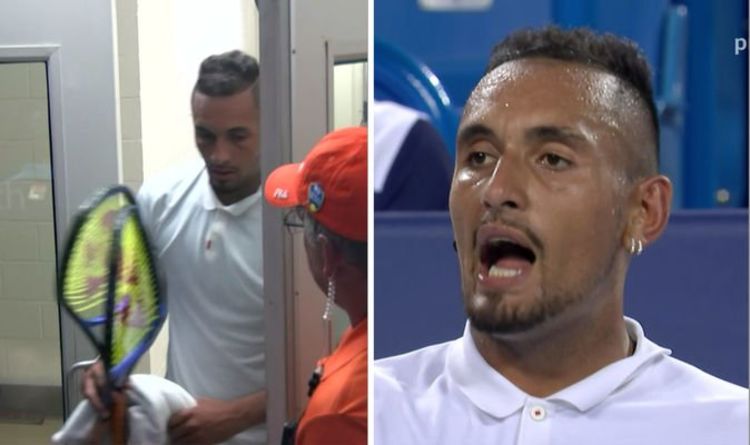 The Australian lost the second set in Cincinnati 7-6 on a tie-break, before being docked a point for unsportsmanlike conduct. Kyrgios returned […]