Public health officials have told ministers a single shot of either vaccine reduces the risk of being hospitalised by more than 90 percent – in a major boost for a return to civilisation. Analysis of hospitalisations in England suggested the vaccine developed by scientists at the University of Oxford was marginally better at reducing the risk of a person becoming seriously ill.

Ministers were also told the Oxford vaccine was proving more effective in people aged over-70, the Mail on Sunday reports.

The UK has vaccinated almost 20 million people and offered a jab to the four most vulnerable groups as outlined by the Joint Committee on Vaccination and Immunisation.

Official data shows deaths amongst the over-75s had fallen by 40 percent in the last week, with fatalities also dropping by 23 percent for those aged 65 and under.

Several countries across Europe, including France and Germany, raised doubts over whether the vaccine worked and banned its use for the over-65s.

Last month, the French President branded the Oxford vaccine “quasi-ineffective” in the older generation – but the jab was later approved by European regulators.

On Thursday, Mr Macron insisted he would now accept the jab if and when he is offered, after overwhelming evidence began to emerge in favour of the Oxford vaccine.

Germany is now also set to make a U-turn after previously only approving its use in 18-64-year-olds.

Professor Sarah Gilbert, who is leading Oxford’s COVID-19 vaccine project, said real-world data “now provides evidence of high effectiveness of both the Oxford-AstraZeneca and BioNTech-Pfizer vaccines in preventing hospitalisation in people over the age of 80, after a single dose, supporting our confidence in using this vaccine in adults of all ages”.

The research added for the Pfizer jab it was 85 percent, respectively.

In the over-80s, combined data suggested an 81 percent overall reduction in hospital admissions.

He said the view of the Government and its advisers was that “the right thing to do, the moral thing to do, is to make sure that we save the most lives”.

England’s deputy chief medical officer, Professor Jonathan Van-Tam urged people who had been given the jab to stick to the rules.

Speaking on Friday, he said: “Do not wreck this now. It is too early to relax.

“Just continue to maintain discipline and hang on just a few more months.” 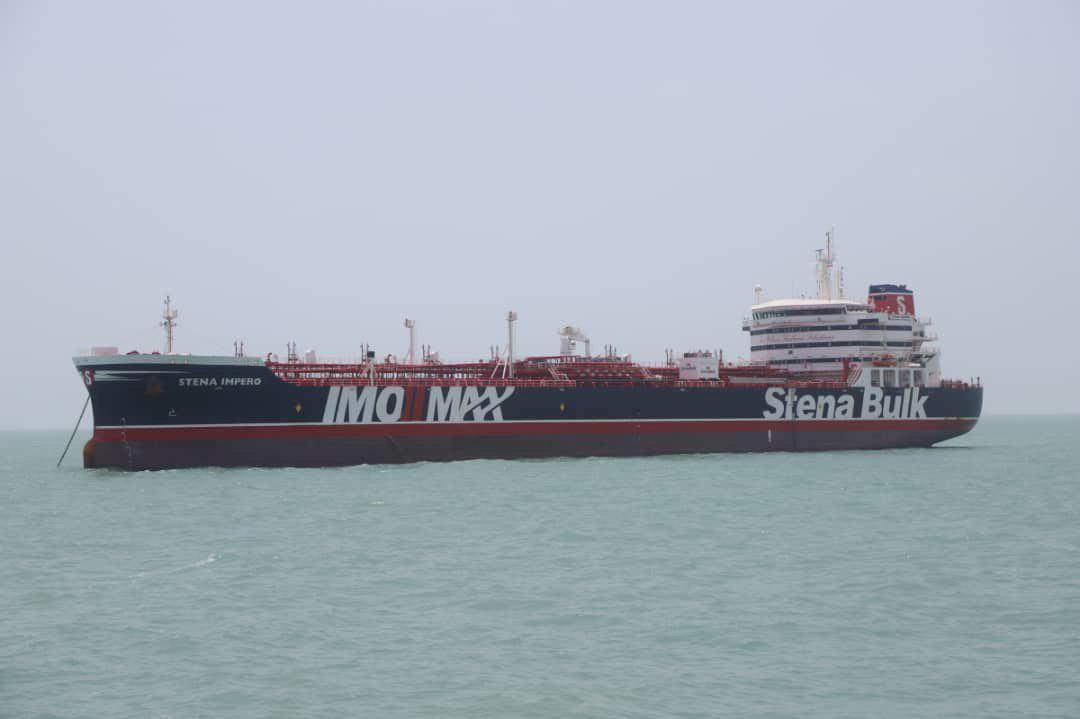 WASHINGTON (AP) — The U.S. says it has carried out military strikes in Iraq and Syria targeting a militia blamed for an […] 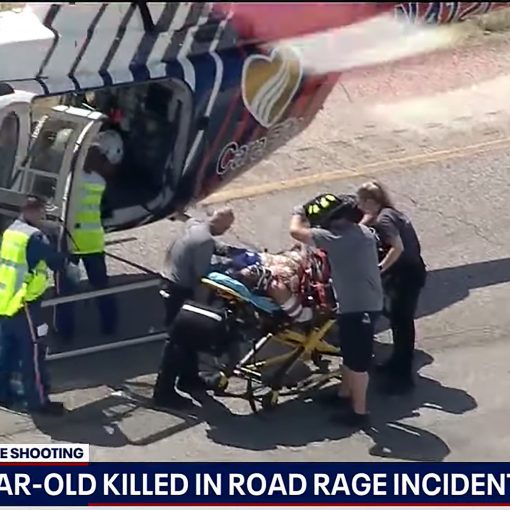 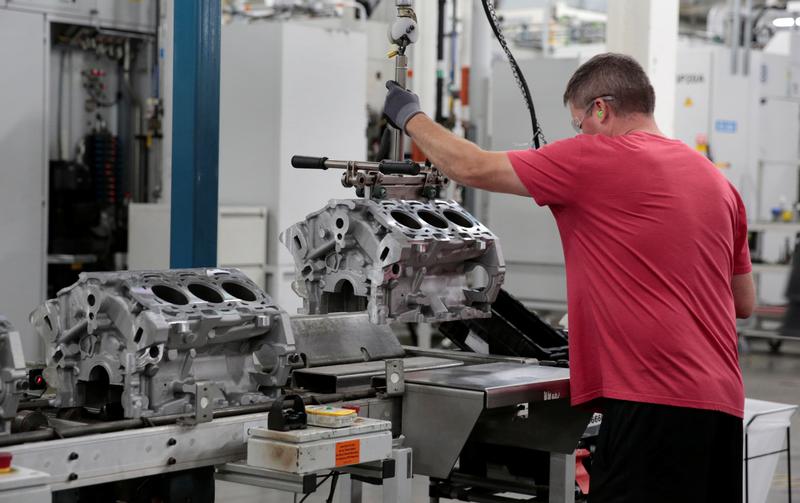 DETROIT (Reuters) – When the coronavirus pandemic slammed the United States in March, the Detroit Three automakers shut their plants and brought […]