TOKYO (Reuters) – Japan’s Mizuho Bank is suffering problems at its ATMs, preventing customers from accessing some services, the lender said on its website on Sunday.

Customers are unable to make withdrawals at some machines, national broadcaster NHK reported.

ATMs in Tokyo are among those affected, a spokeswoman said. She declined to say which services were affected as the lender is still investigating the matter.

The core banking unit of Mizuho Financial Group said that it would update customers on its website.

Japan’s third-largest lender by assets has a history of system troubles spanning more than a decade. It had a costly “fat finger” keyboard error at its securities arm in 2005 and suffered a breakdown at its ATMs after Japan’s devastating 2011 earthquake, unlike its rivals. 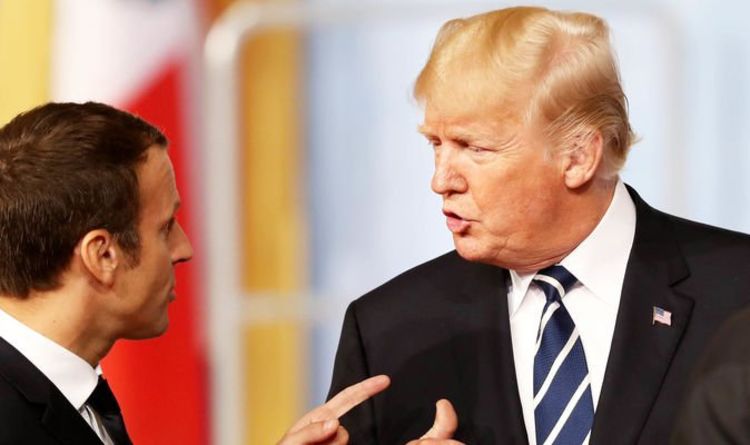 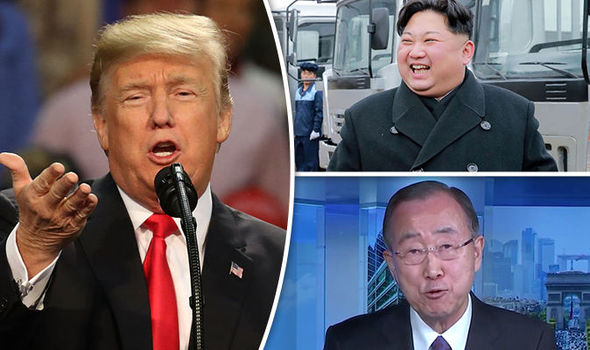 North Korea has ramped up their missile testing in recent months. This has prompted the US to increase its sanctions on the rogue state, […] 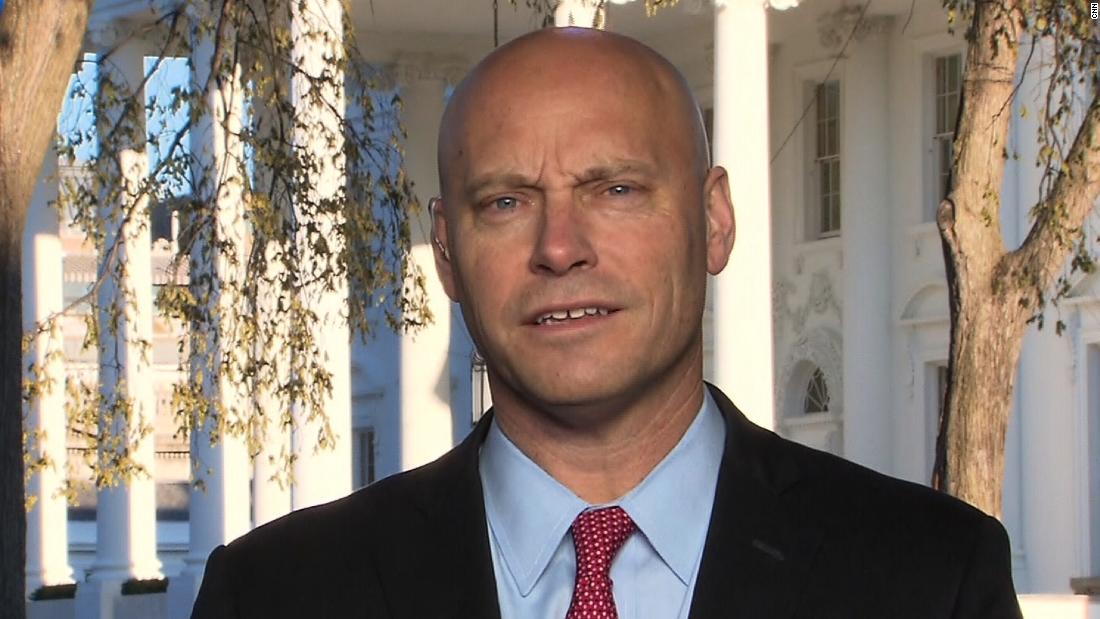 There are concerns that more people within Pence’s inner circle will test positive in the coming days, a source said. “They’re scared,” […] 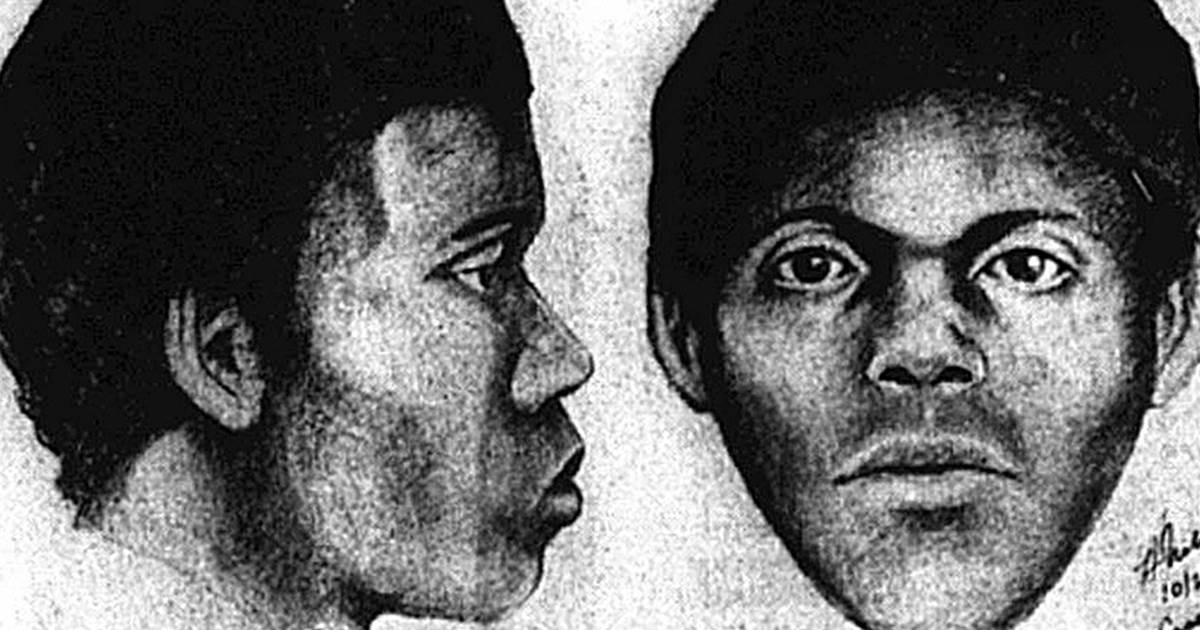