After two decades in the Royal Navy and being unfazed by lockdown, Quinton Shillingford is having to adapt to coach the next generation of boxers for England and Great Britain

It turns out some people were better equipped for the tedium and turbulence than most.

‘Lockdown is (when) you get in a submarine, go away for three months on patrol and you only have 70 hairy-ass blokes.’ 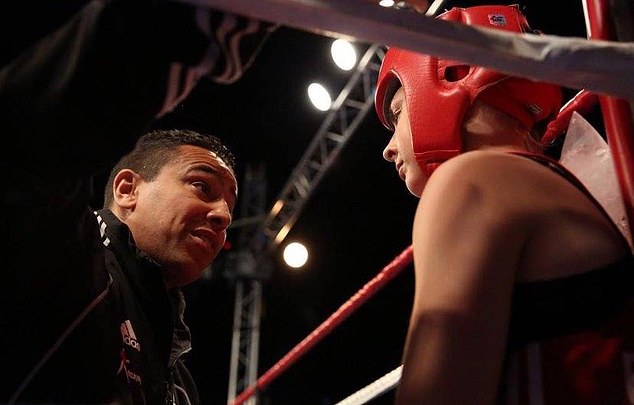 His son has heard this one before. ‘Then you’re in ultra-quiet state — so you know you’re in somewhere dodgy,’ Shillingford continues.

Six hours on, six hours off. All while sharing a bunk. ‘Which is probably on top of a torpedo!’

And yet those weeks — of watch, sleep, eat, repeat — have not hardened his heart. Instead, the 53-year-old is back on land and a beacon of hope — not least during this painful year.

After two decades in the Royal Navy, Shillingford now coaches for England and GB Boxing. Twelve years ago he set up Heart of Portsmouth Boxing Academy.

‘It’s a proper community club. We work with social services, lots of different schools… young kids in care homes,’ he explains. ‘We also work with Barnardo’s and special-needs schools.’

Back in 2013, his efforts were rewarded with an MBE. Beyond helping kids with exams and extra-curricular qualifications, Heart Of Portsmouth churn out national champions, too. At least they did.

Shillingford’s 40-odd regulars were fortunate. When Portsmouth was in Tier Two restrictions they trained on the sea front, in the gym’s converted car park and forecourt. Then this latest lockdown forced them to be more creative — the club WhatsApp group regularly pings with entries to fighting and fitness challenges. 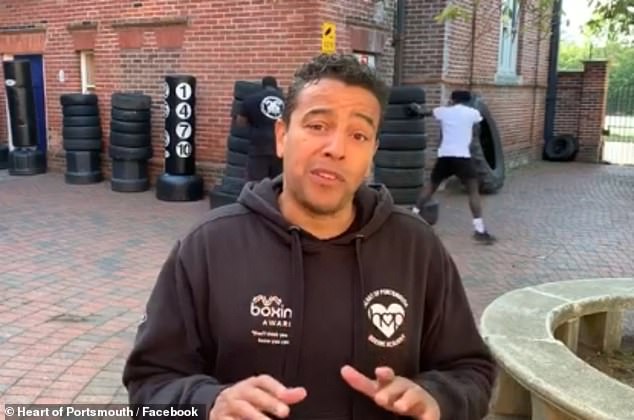 ‘Keep (them) interacting, have some hope and self-belief,’ Shillingford says.

‘We set up a sort of charity where you finish training but you haven’t got to go home,’ he says. All being well, fighters will soon return to a re-painted gym which boasts a new office and refurbished washrooms, too.

That has kept the coaches busy. So did the camp they ran in October half-term which ran from 9am to 3.30pm. ‘We had about 30-odd kids, it was like Zulu Dawn!’ Shillingford says.

‘I started coaching because I was brought up in the 80s,’ he explains. ‘Being a mixed race kid especially down south… you were ostracised and it was very tough.’

Then he fell in with a traveller family whose father ran a gym. ‘I went down there and the experiences I had as a kid — trying to fit in, trying to be part of something — was very difficult.

‘So when you see these kids coming in who have ADHD or are on the spectrum or are different you feel a lot of empathy.’ 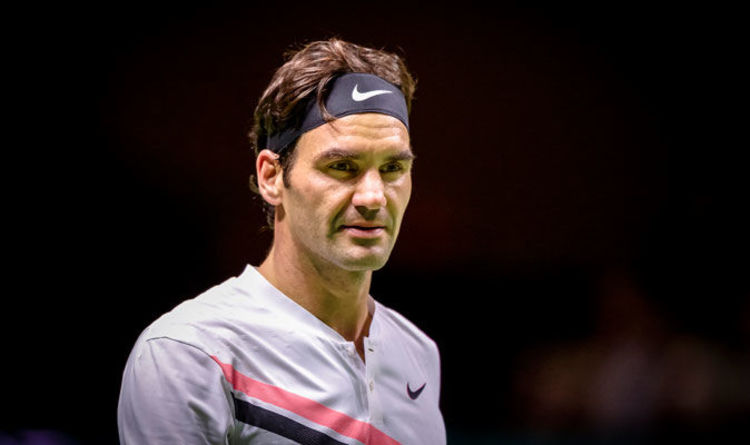 The Swiss star is taking part in the Match for Africa charity event this morning (3.30am) in his first match back since […]

Two weeks after the Kansas City Chiefs won Super Bowl LIV, the Edmonton franchise in the Canadian Football League made an announcement […] 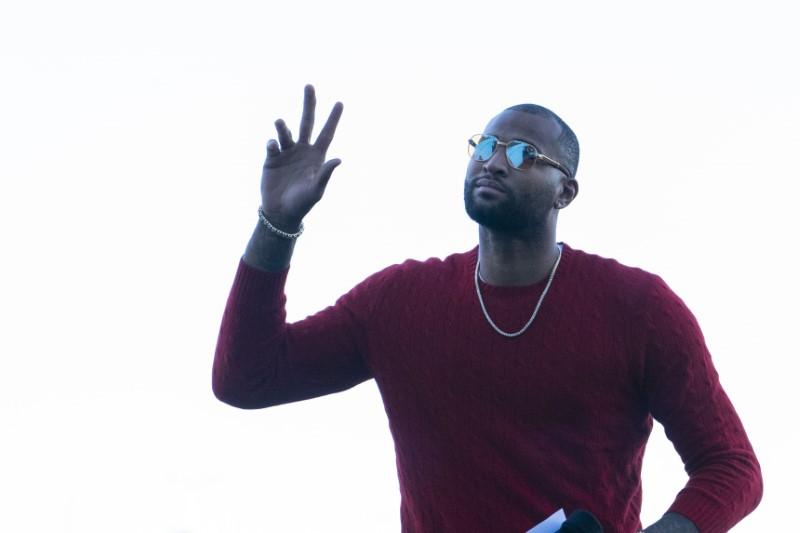 Golden State center DeMarcus Cousins is targeting Jan. 18 for his return to the court, and said he plans to start when […] 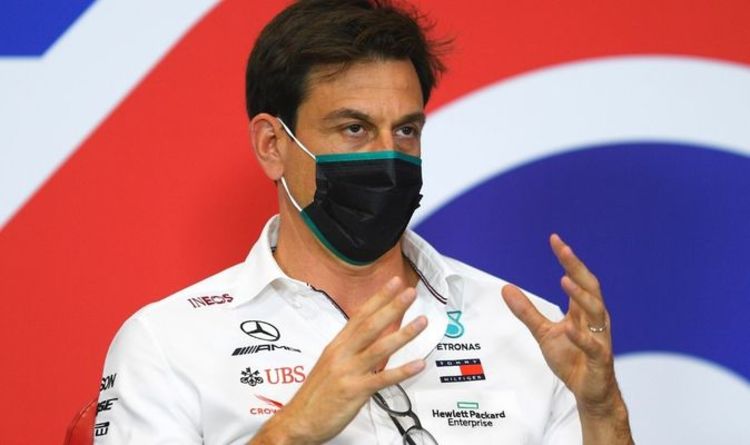 Toto Wolff is unhappy Ferrari have managed to maintain their “advantageous position” as the deadline for F1’s new Concorde Agreement looms. The […]