SINGAPORE (Reuters) – Oil prices rose for a fourth straight session on Thursday to the highest levels in more than 11 months, underpinned by monetary easing policies and lower crude production in the United States.

Both contracts touched their highest since January earlier in the session with Brent at $67.44 and WTI at $63.67.

An assurance from the U.S. Federal Reserve that interest rates would stay low for a while boosted investors’ risk appetite and global financial markets.

“Comments from Fed Chairman, Jerome Powell, earlier in the week relating to the need for monetary policy to remain accommodative have probably helped, but sentiment in the oil market has also become more bullish, with expectations for a tightening oil balance,” ING analysts said in a note.

A rare winter storm in Texas has caused U.S. crude production to drop by more than 10%, or 1 million barrels per day (bpd) last week, the Energy Information Administration said. [EIA/S]

Fuel supplies in the world’s largest oil consumer could also tighten as its refinery crude inputs had dropped to the lowest since September 2008.

The Organization of the Petroleum Exporting Countries and their allies including Russia, a group known as OPEC+, is due to meet on March 4.

The group will discuss a modest easing of oil supply curbs from April given a recovery in prices, OPEC+ sources said, although some suggest holding steady for now given the risk of new setbacks in the battle against the pandemic. 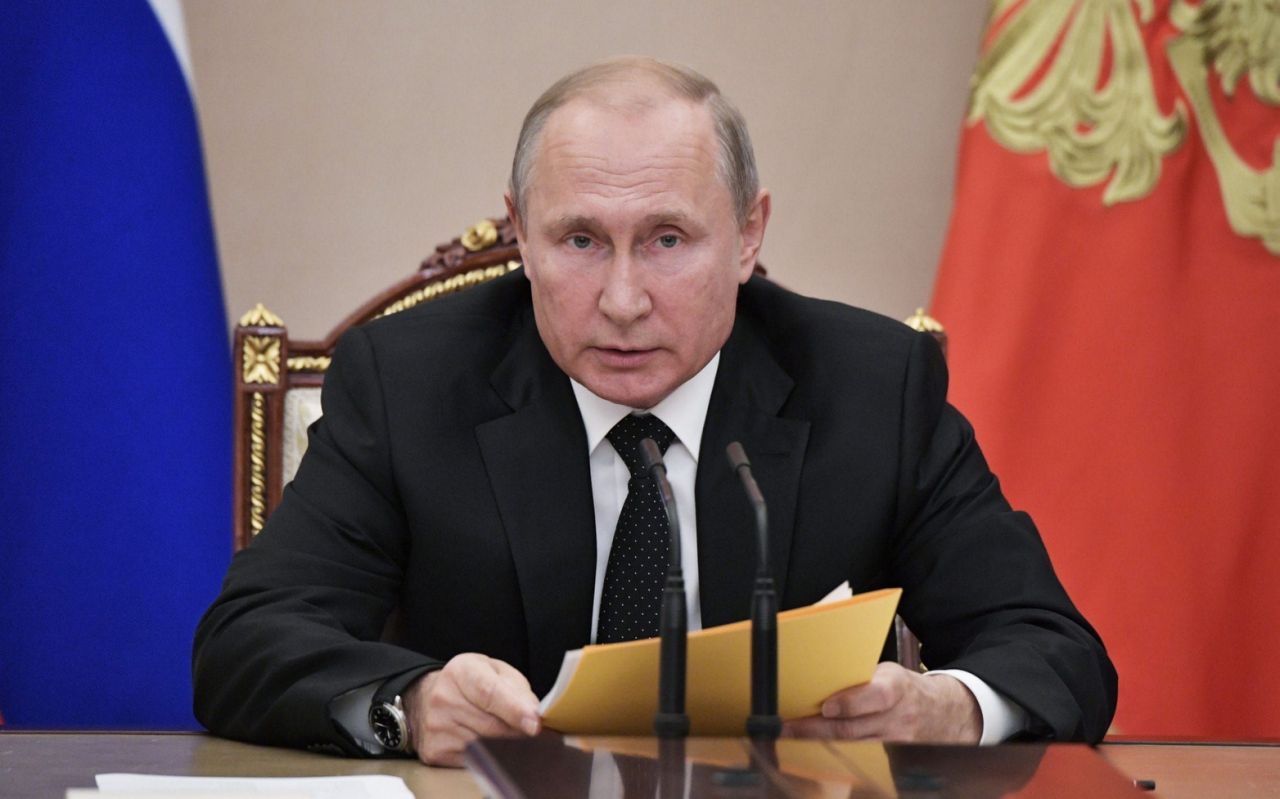 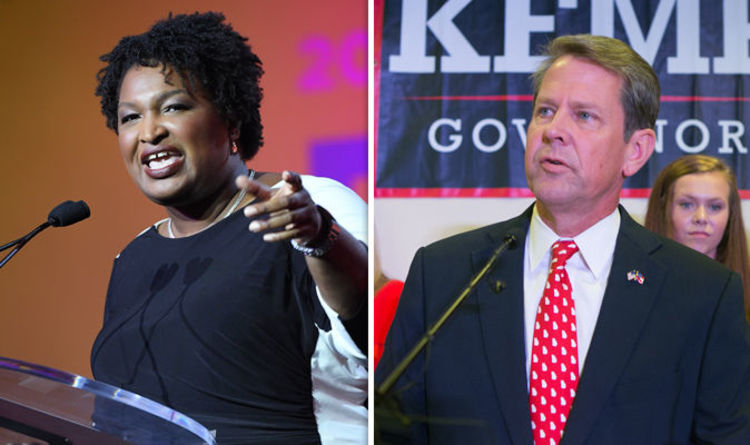 The complaint has been made by the National Association for the Advancement of Coloured People (NAACP), who claim that machines in two […] 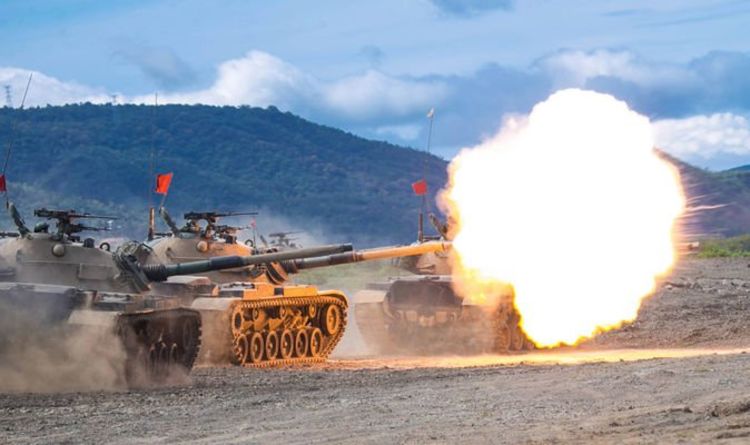 The two countries are locked in an escalating trade war but also at odds over a series of strategic issues, from the […]

JAKARTA (Reuters) – At least three people have died and 24 been injured after a 6.2 magnitude earthquake struck Indonesia’s Sulawesi island, […]