Not having it! Rachel Lindsay called out Bachelor contestant Rachael Kirkconnell over her recent anti-racism Instagram post.

Following Kirkconnell’s apology for her past allegations of racism, Lindsay pointed out on her “Bachelor Happy Hour” podcast on Tuesday, February 23, how the season 25 frontrunner carefully staged an Instagram Story pic to showcase the Uncomfortable Conversations With a Black Man book alongside her “mid-afternoon matcha” and manicured nails.

“You almost feel like you know everything you need to know about her in that picture. The fact that that’s what she decided to do,” the former Bachelorette, 35, said. “Several people sent me that Story. Her apology was well-written, it was pretty and it was sincere. I’m not going to knock anyone’s apology. But then the next step is to take action.”

Lindsay — whose interview earlier this month with Bachelor host Chris Harrison sparked controversy when he defended Kirkconnell for her past racist actions — continued, “Taking action to me isn’t showing everybody that you’re reading the book. You have such a big platform. There’s a lot of people who don’t necessarily understand what Chris said in the interview or why people are so upset, so this is an opportunity for you to explain that.”

The Texas native noted that “vapid is the word that comes to mind” when thinking of Kirkconnell’s post. “I don’t think it could get any worse, unless [Matt James] chooses Rachael,” Lindsay added.

Kirkconnell, 24, is one of the final three women competing for James — the first Black Bachelor — on the ABC reality series. After the season’s January 4 premiere, she came under fire when a TikTok user accused the graphic designer of bullying them over their interest in Black men. More of her past racially inventive actions continued to surface, including “liking” photos with the Confederate flag in the background and posting a photo of herself attending an antebellum plantation-themed formal in 2018.

Kirkconnell broke her silence on February 11, explaining how there have “been truths that have come to light” amid the accusations.

“I didn’t recognize how offensive and racist my actions were, but that doesn’t excuse them,” she wrote via Instagram. “My age or when it happened does not excuse anything. They are not acceptable or okay in any sense. I was ignorant, but my ignorance was racist.”

The Georgia native said that she should “be held accountable” for what she did, noting that she wants to “earn your forgiveness through my future actions.”

Prior to releasing her statement, Harrison addressed the outcry over her past actions while speaking to Lindsay for Extra on February 9.

“We all need to have a little grace, a little understanding, a little compassion. Because I have seen some stuff online — this judge, jury, executioner thing where people are just tearing this girl’s life apart and diving into, like, her parents, her parents’ voting record,” the 49-year-old said at the time. “I haven’t heard Rachael speak on this yet. Until I actually hear this woman have a chance to speak, who am I to say any of this?”

Harrison’s comments were met with heavy backlash. Three days after he issued an apology via Instagram on February 10, he announced that he would briefly step away from hosting the current season of The Bachelor.

“I am dedicated to getting educated on a more profound and productive level than ever before,” he wrote on February 13. “I want to ensure our cast and crew members, to my friends, colleagues and our fans: this is not a moment, but a commitment to much greater understanding that I will actively make every day.”

James, 29, addressed the scandal on Monday, February 22, and said it has been “devastating and heartbreaking” to witness these situations unfold. He also pointed out how “Black people and allies immediately knew and understood” the issue with Harrison’s defense of Kirkconnell.

“It was a clear reflection of a much larger issue that The Bachelor franchise has fallen short on addressing adequately for years,” the real estate broker said. “This moment has sparked critical conversations and reporting, raised important questions, and resulted in inspiring displays of solidarity from The Bachelor nation.”

The North Carolina native added that the controversy “pushed me to reevaluate and process what my experience on The Bachelor represents, not just for me, but for all the contestants of color, especially the Black contestants of this season and seasons past, and for you, the viewers at home.”

The Bachelor airs on ABC Mondays at 8 p.m. ET. Singer Leapy Lee told how he was set up as “the fall guy” following the incident sparked by actor Alan Lake. Lee […] 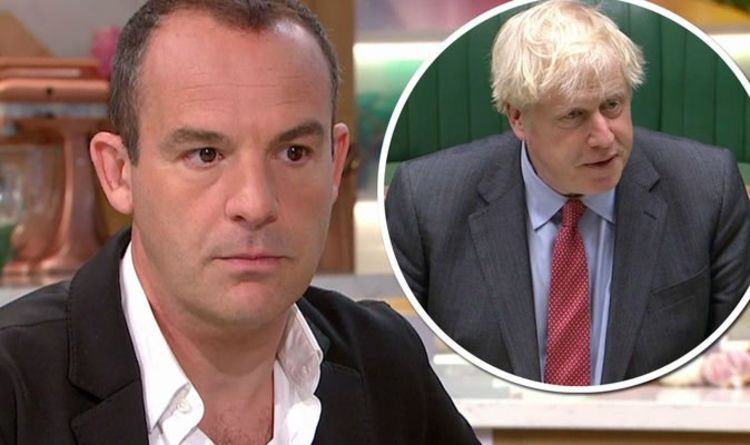 Martin Lewis took to social media today to vent his frustration at the broadcaster. The ITV star complained about rival broadcaster the […] 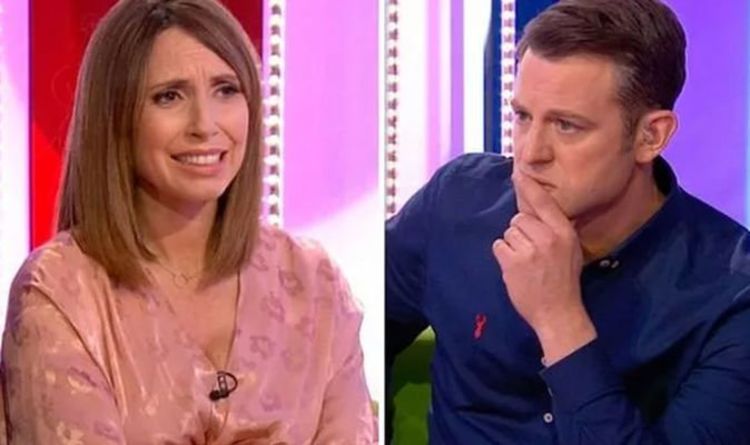 Matt Baker, 42, was joined by his co-host Alex Jones, 42, on a recent episode of The One Show. The presenters were […] 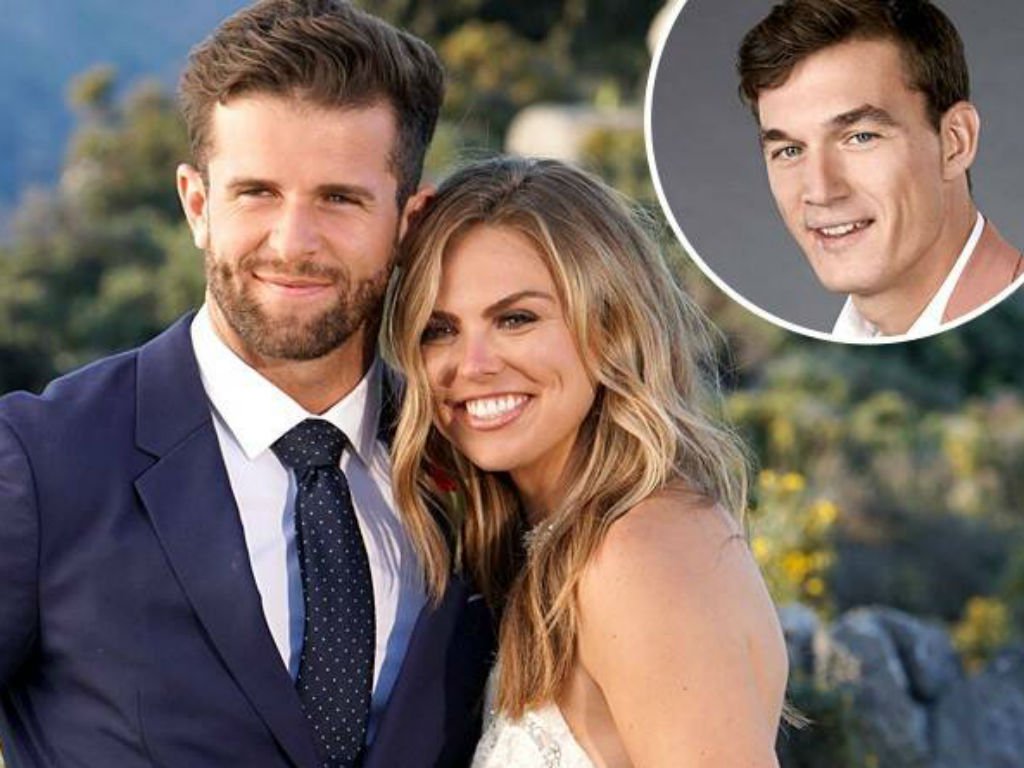 The Bachelorette alum Jed Wyatt is speaking out about Hannah Brown asking runner up Tyler Cameron on a date. The singer is […]