WASHINGTON — COVID-19 vaccine makers told Congress on Tuesday to expect a big jump in the delivery of doses over the coming month, and the companies insist they will be able to provide enough for most Americans to get inoculated by summer.

Vaccinations got off to a rocky start, but by the end of March, Pfizer and Moderna expect to have provided the U.S. government with a total of 220 million vaccine doses, up sharply from the roughly 75 million shipped so far.

“We do believe we’re on track,” Moderna President Stephen Hoge said, outlining ways the company has ramped up production. “We think we’re at a very good spot.”

That’s not counting a third vaccine, from Johnson & Johnson, that’s expected to get a green light from regulators soon. The Biden administration said Tuesday that it expects about 2 million doses of that vaccine to be shipped in the first week, but the company told lawmakers it should provide enough of the single-dose option for 20 million people by the end of March.

Looking ahead to summer, Pfizer and Moderna expect to complete delivery of 300 million doses each, and J&J aims to provide an additional 100 million doses. That would be more than enough to vaccinate every American adult, the goal set by the Biden administration.

Two other manufacturers, Novavax and AstraZeneca, have vaccines in the pipeline and anticipate eventually adding to those totals.

Asked pointedly if they face shortages of raw materials, equipment or funding that would throw off those schedules, all of the manufacturers expressed confidence that they had enough supplies and had already addressed some of the early bottlenecks in production.

“At this point I can confirm we are not seeing any shortages of raw materials,” said Pfizer’s John Young.

The hearing by a House subcommittee came as U.S. vaccinations continue to accelerate after a sluggish start and recent disruptions caused by winter weather. But state health officials say demand for inoculations still vastly outstrips the limited weekly shipments provided by the federal government.

“The most pressing challenge now is the lack of supply of vaccine doses,” Rep. Diana DeGette, a Colorado Democrat, said as she opened the hearing. “Some of the companies here today are still short of the number of doses they promised to initially deliver when they last testified before this subcommittee in July.”

Both Pfizer and Moderna failed to meet delivery quotas for the initial doses of their vaccines late last year. That’s prompted Congress to scrutinize the companies’ plans for vaccine development and delivery, which they noted benefited from $16 billion in federal funding.

“A significant amount of American tax dollars were invested to be able to produce the vaccine immediately upon approval,” said Rep. David McKinley, a West Virginia Republican, who questioned executives on why they were still unable to meet demand for the vaccines.

Nearly 14% of Americans have received at least an initial dose of the two-shot-regimen vaccines from Pfizer and Moderna.

The Trump administration’s Operation Warp Speed focused most of its efforts on racing vaccines through research, development and manufacturing. But little planning or funding went to coordinating vaccination campaigns at the state and local levels. That effort is now picking up speed with plans for mass vaccination sites and an increasing supply distributed to chain pharmacies.

Rep. Frank Pallone, a New Jersey Democrat, questioned J&J Vice President Richard Nettles on why the company has fallen behind on the schedule outlined in its federal contract, which included delivering 12 million doses by late February.

Nettles said only that the company has faced “significant challenges” due to its “highly complex” manufacturing process. But he noted the company is partnering with drugmaker Sanofi to further expand production.

“This has been an unprecedented effort to scale up manufacturing for a vaccine against a disease that didn’t even exist more than a year ago,” Nettles told lawmakers.

Even with no manufacturing or supply interruptions, other issues could delay or block the U.S. from vaccinating 70% to 80% of its population — the critical threshold needed to neutralize COVID-19 spread.

About 1 in 3 Americans say they definitely or probably will not get the vaccine, according to a recent poll from The Associated Press-NORC Center for Public Affairs Research. Concerns about safety were the reason most frequently cited for vaccine hesitancy, despite few serious side effects reported with the currently available vaccines. 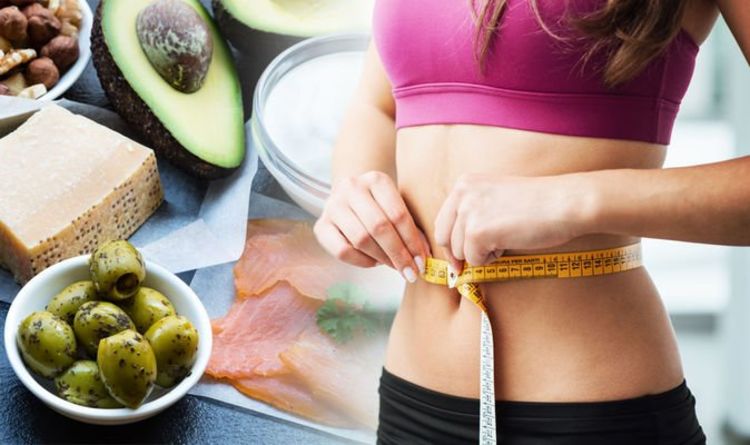 Breakfast is said to be one of the most important meals of the day. What should one eat in the morning if […]

(Reuters Health) – Many cancer patients and survivors die from heart disease rather than from their tumors, especially if they have certain […] 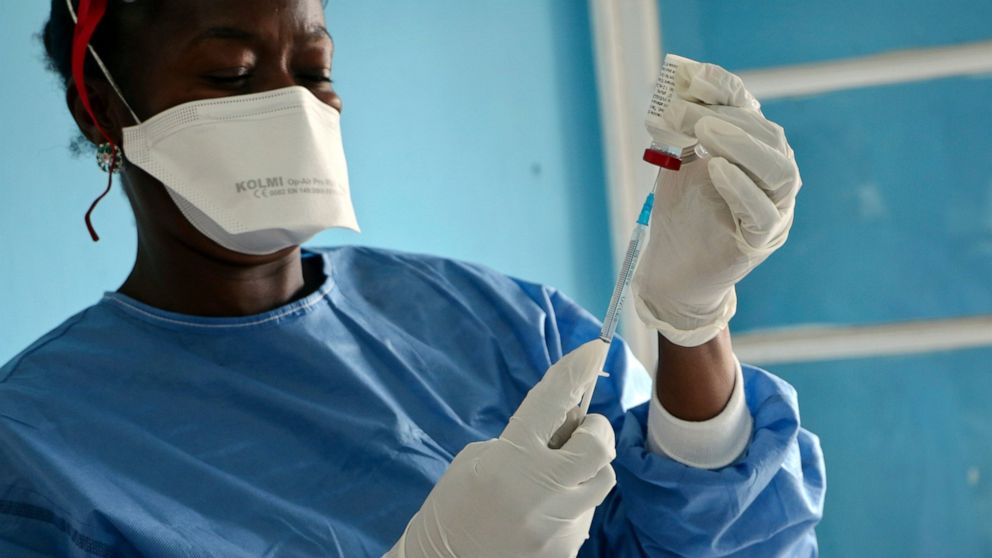