Most attacks cause no casualties but the latest rocket attack, on Monday, was the third in Iraq in just over a week to target Green Zone areas that host U.S. troops, diplomats or contractors.

The rockets in such attacks are typically fired by groups that U.S. and Iraqi officials say are backed by Iran. 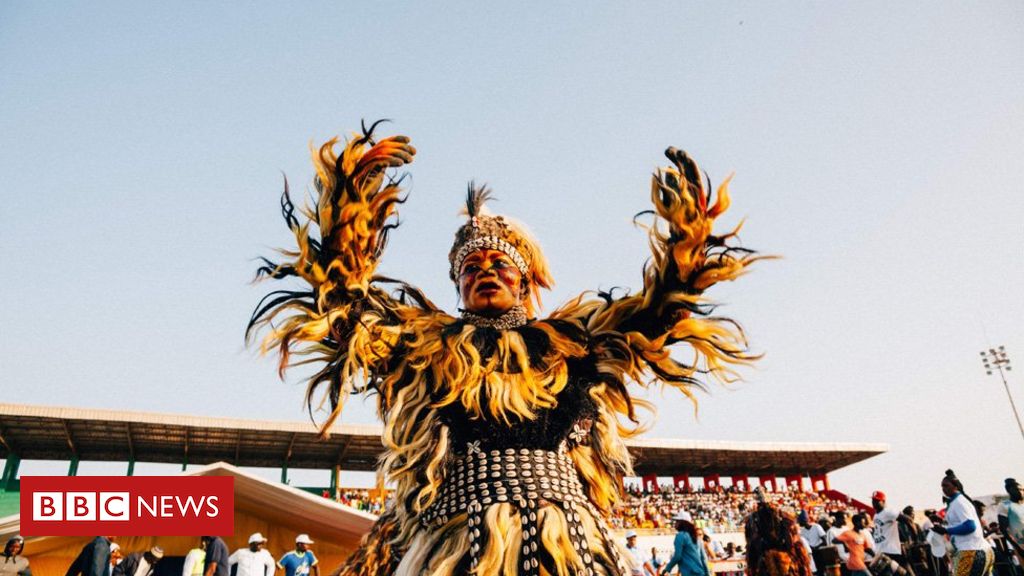 A selection of photos from across Africa this week: Image copyright AFP Image caption Supporters of Senegalese opposition candidate Madicke Niang are […] 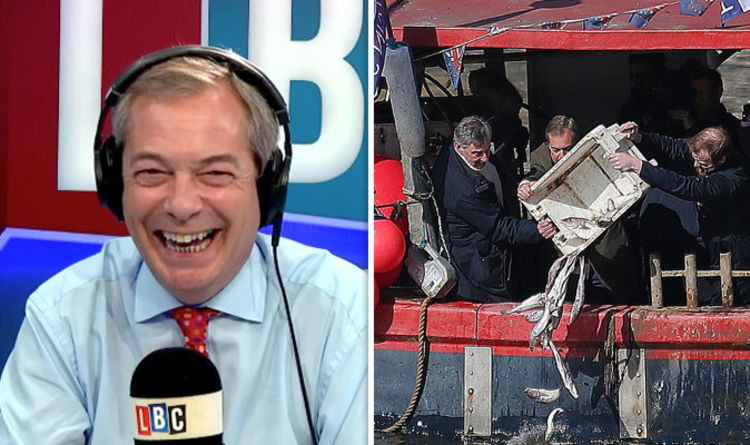