LONDON — Prince William said Monday that his grandfather, Prince Philip, is “OK” as the 99-year-old royal consort remains in a London hospital for rest and observation.

William was asked about Philip when he visited a coronavirus vaccination center in eastern England.

“Yes, he’s OK, they’re keeping an eye on him,” William said, and gave a wink.

Philip was admitted to the private King Edward VII’s Hospital in London on Tuesday after falling ill. Buckingham Palace said the husband of Queen Elizabeth II was expected to remain in the hospital into this week for a period of “observation and rest.”

Philip’s illness is not believed to be related to COVID-19. Both he and the queen, 94, received a first dose of a vaccine against the coronavirus in early January.

Philip, who retired from public duties in 2017, rarely appears in public. During England’s current coronavirus lockdown, Philip, also known as the Duke of Edinburgh, has been staying at Windsor Castle, west of London, with the queen.

Philip married the then-Princess Elizabeth in 1947 and is the longest-serving royal consort in British history. He and the queen have four children, eight grandchildren and nine great-grandchildren.

BEIJING — China fired back Sunday at the U.S. over allegations from the White House that Beijing withheld some information about the […] 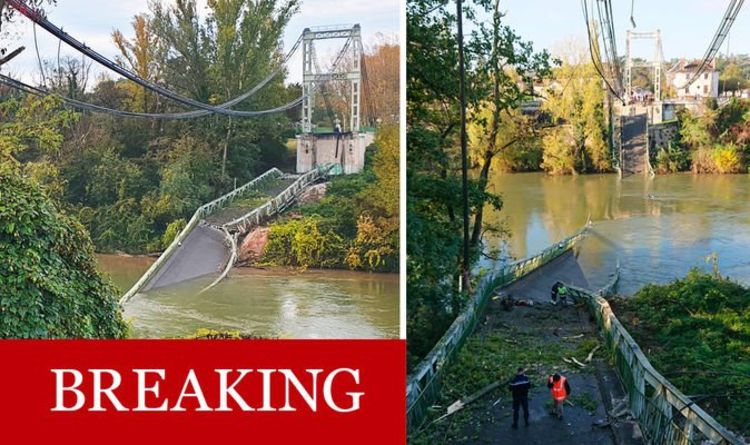 Black Panther is doing incredibly well in every respect: it’s conquered the international box office with records broken, reviews have praised it, […]