The match had all the hallmarks of a classic, in particular after a stunning opening set from both men, but the Serb world No. 1 soon put his foot down and raced to a 7-5 6-2 6-2 win in less than two hours.

Victory secures a record-extending ninth Australian Open title for Djokovic, who is now just two grand slams behind the all-time record of 20 jointly held by Rafael Nadal and Roger Federer.

Based on today’s performance, there will be very few betting against him to one day equal — or perhaps even surpass — that marker. 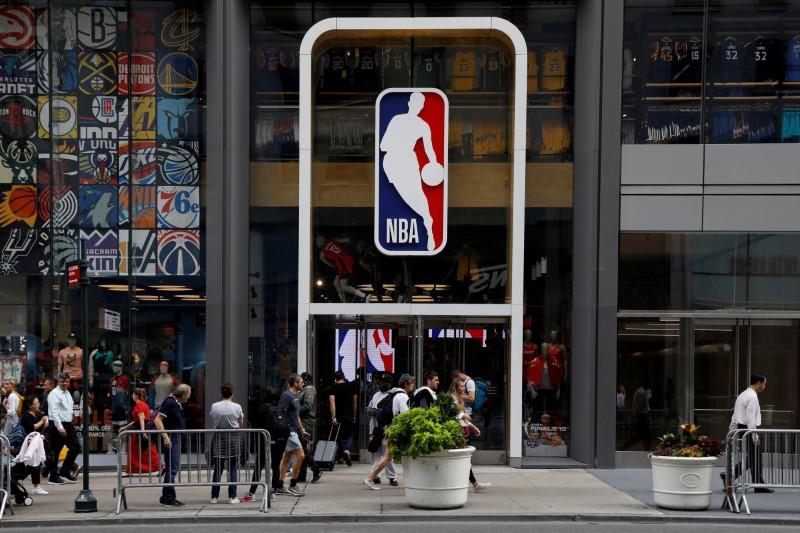 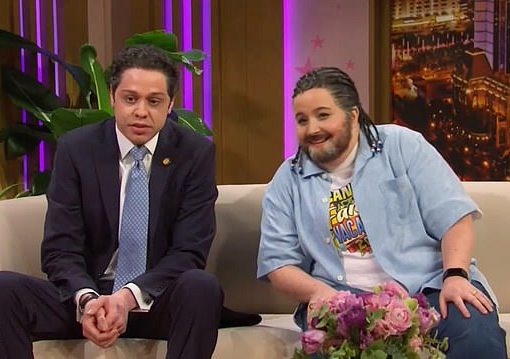 ‘I am in hot water…. which no one in Texas has’: SNL skewers Ted Cruz for his Cancun escape and mocks Gov. […] 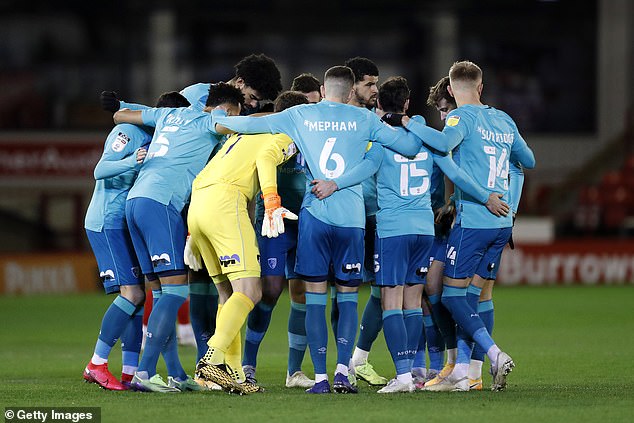