NIAMEY (Reuters) – Niger voted on Sunday in the second round of a presidential election that is expected to usher in the first democratic transition of power since independence from France in 1960.

Ruling party candidate Mohamed Bazoum is the favourite after leading in the first round on Dec. 27 with 39.3% of the vote. He is up against former President Mahamane Ousmane, who scored 17%.

Bazoum, who had held several top positions in outgoing President Mahamadou Issoufou’s governments including the foreign and interior ministries, is backed by the candidates who came third and fourth in the first round.

In the capital Niamey, crowds of voters, some wearing masks against COVID-19, queued in dusty school courtyards.

“I hope that luck is on my side, but I have many reasons to believe it is indeed,” Bazoum said after voting.

Issoufou hailed the historic nature of the election in a country that has seen four coups since independence, congratulating Nigeriens on their “political maturity”.

Bazoum, 61, has vowed to continue Issoufou’s policies, making security a focal point as the West African country battles insurgencies, while attempting to revamp the economy.

Ousmane, 71, was Niger’s first democratically elected president and was ousted in a 1996 military coup. Endorsed by around a dozen smaller parties and first round candidates, he has promised to bring change and tackle corruption.

“The vote is in every way between continuity and change,” said Mahamadou Harouna, a 30-year-old student who declined to say how he voted.

One of the world’s poorest nations, Niger has struggled with drought, floods, coronavirus and weak prices for its main export, uranium.

The International Monetary Fund expects Niger’s economy to rebound to pre-pandemic levels, with growth of over 6% this year after dipping by 1.2% in 2020.

Niger is facing two of Africa’s deadliest insurgencies – one near its western border with Mali and Burkina Faso, where militants linked to al Qaeda and Islamic State have carried out attacks.

Along its southeastern border with Nigeria attacks by Boko Haram have killed hundreds.

There were no immediate reports of disruption on Sunday, although Ousmane, who alleged fraud after the first round, without providing evidence, issued a warning.

“If the citizens ever notice fraud again, I fear the situation will be difficult to manage,” he said after voting.

Reporting by Boureima Balima in Niamey; Writing by Bate Felix and Aaron Ross; Editing by Frances Kerry and Giles Elgood 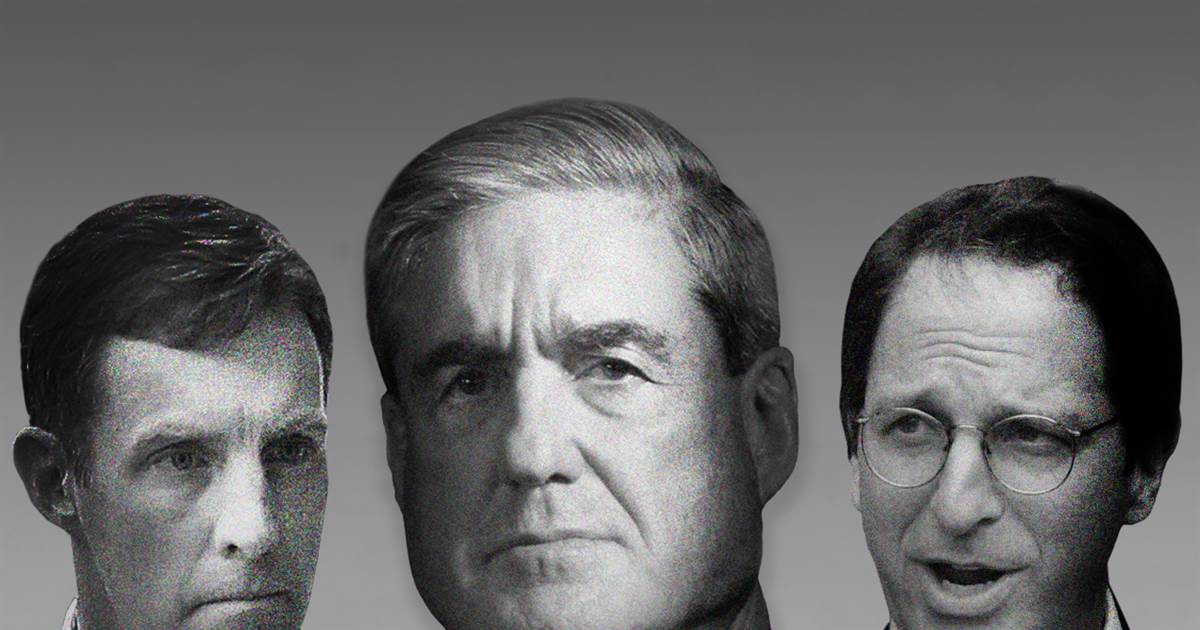 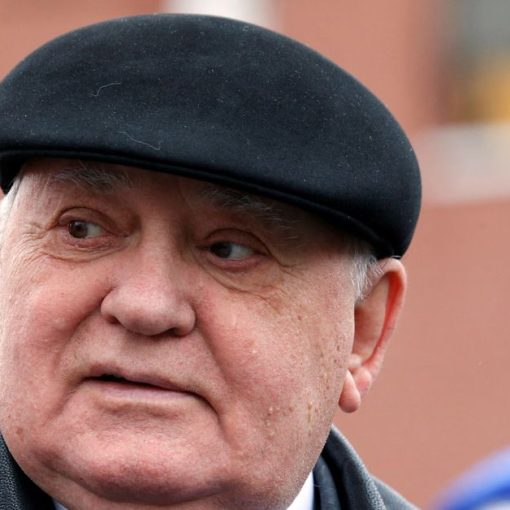 Aug 30 (Reuters) – Mikhail Gorbachev, who ended the Cold War without bloodshed but failed to prevent the collapse of the Soviet […] 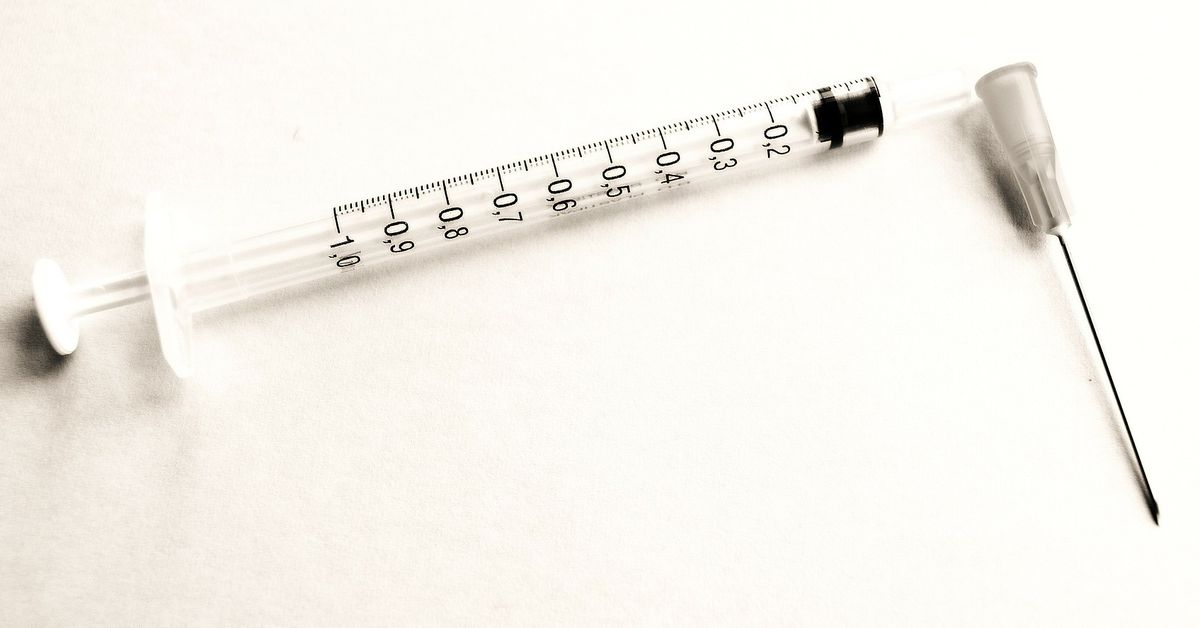 Barrack entered his plea at a federal courthouse in Brooklyn, New York. He faces charges alleging he failed to register his work […]