Pro football Hall of Famer Deion Sanders described “mixed emotions” on Sunday after making his coaching debut with Jackson State University, telling reporters that his personal items were stolen from the coaches’ office during the Tigers’ 53-0 victory over Edward Waters College.

“For one, the kids played really well,” Sanders said during his postgame news conference. “But while the game was going on, someone came in and stole every darn thing I have in the coaches’ office. Credit cards, wallet, watches. Thank god I had on my necklaces.”

The school later told ESPN that Sanders’ items were “misplaced and found”, but Sanders emphasized in a series of tweets they were only recovered because one of his assistants walked in on the theft.

It was otherwise a banner day for Jackson State, the historically black university that rolled to their first shutout in seven years behind an electric performance by quarterback Jalon Jones, who threw for three touchdowns and ran for another.

Jones completed 18 of 20 passes for 187 yards and TD passes to Newman, Daylen Baldwin and Christian Allen. JSU racked up 435 yards of total offense to Edward Waters’ 104.

After a week of rare freezing weather had many residents of Mississippi’s capital city waiting in long lines for bottled drinking water, the atmosphere among 12,000 fans sprinkled within Mississippi Veterans Memorial Stadium (44,215 capacity) was festive.

National Guard soldiers shot a cannon and did pushups after Jackson State scores, and Sanders had a bucket of ice dumped over his head at the end of the game as the people in the stands cheered the win.

Jackson State dominated, scoring on its opening drive and adding two more touchdowns in 67 seconds, wrapped around an Edward Waters fumble on a kickoff, to end the first half 31-0.

Prior to kickoff, former Dallas Cowboys quarterback Troy Aikman surprised Sanders on the field with a hug and conversation. Aikman and Sanders played together on the Cowboys from 1995-99 and won the 1995 Super Bowl. Aikman received a Covid-19 test before heading down to the field.

Sanders was a two-time All-American at Florida State before a standout NFL career with five teams including the San Francisco 49ers and Cowboys, winning a Super Bowl with each. He also earned eight Pro Bowl and nine first-team All-Pro selections during a career in which he also returned kicks and punts and played wide receiver. He was inducted into the Hall of Fame in 2011.

He remains the only athlete in history to have played in both the Super Bowl and the World Series. 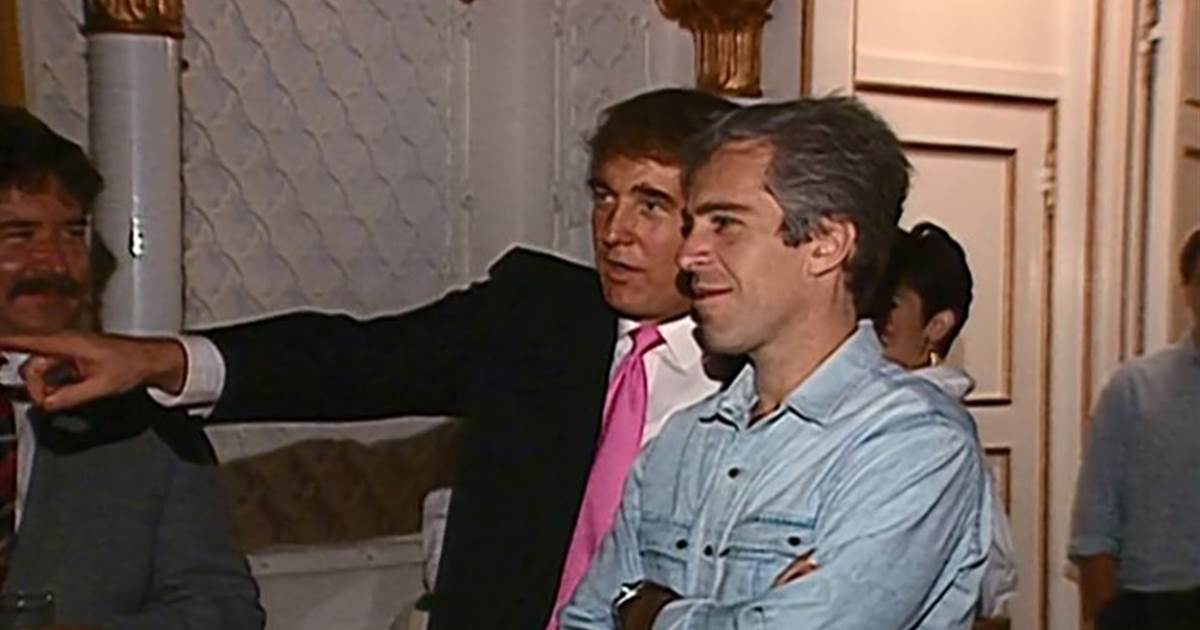 The footage shows two wealthy men laughing and pointing as they appear to discuss young women dancing at a party. Today, one […] 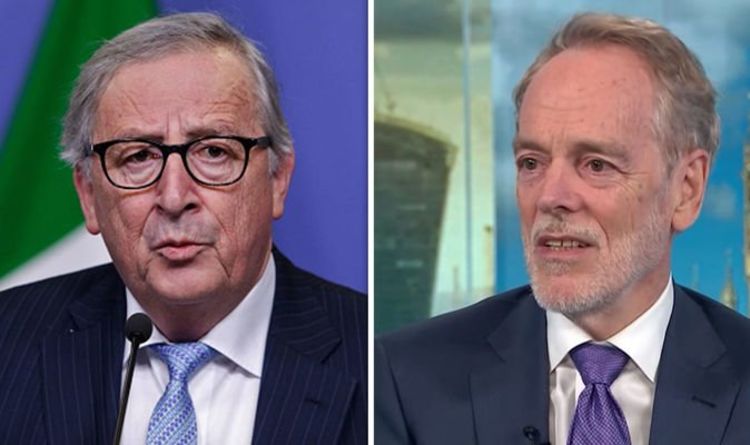 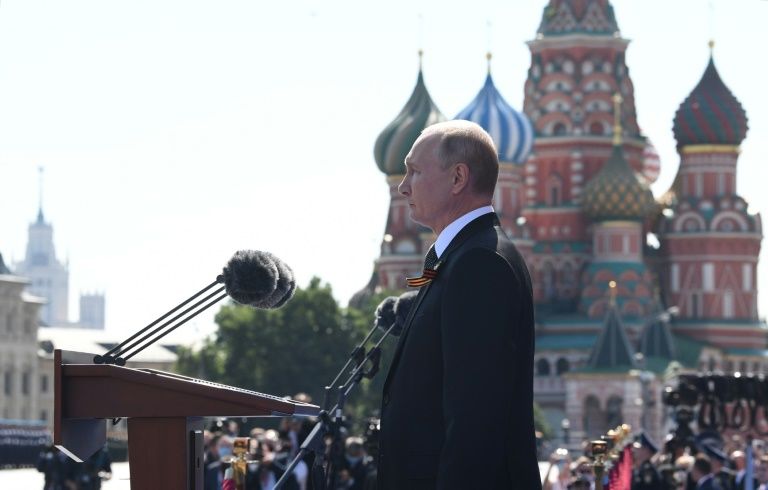 Moscow (AFP) – Russia’s opposition is denouncing this week’s vote on President Vladimir Putin’s constitutional reforms as a joke, pointing out that […] 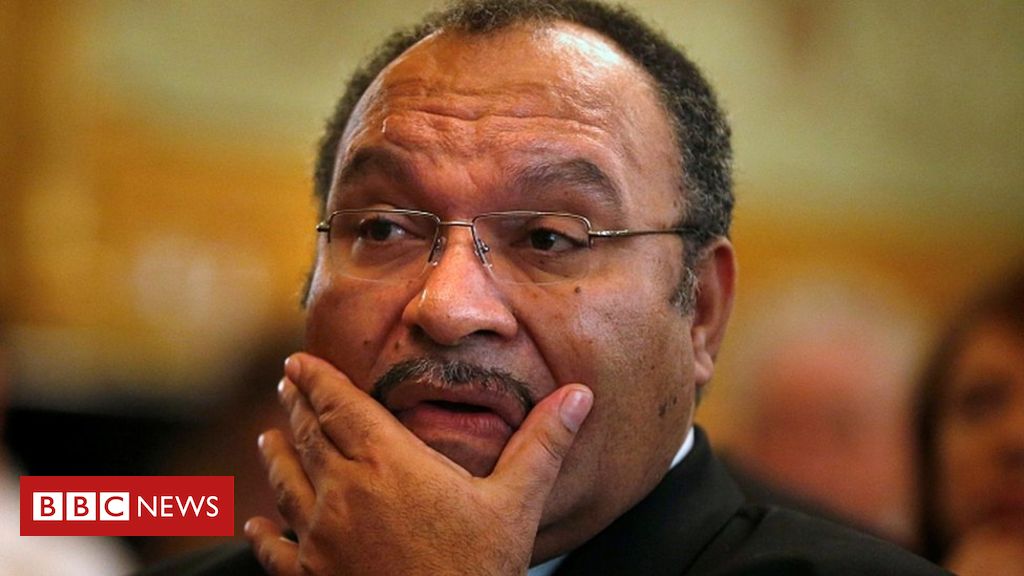