Nick Jonas has his eyes on the prize.

The Jonas Brothers member is returning as a coach for the upcoming season 20 of The Voice, and judging by this exclusive behind-the-scenes clip, he’s been hard at work training to beat his fellow coaches Blake Shelton, John Legend and Kelly Clarkson.

Lucky for Nick, he’s no stranger to the panel of rotating red chairs. He made his debut on the NBC singing competition series during season 18—which Blake ended up winning—but took the last go-around off so Gwen Stefani could resume her coaching duties.

Now, he’s back with a vengeance. As the “Jealous” singer tells host Carson Daly in the sneak peek clip, his strategy this season is to “make sure I come with a fire in my eyes that really scares each and every one of these coaches.”

To ensure that’s the case, Nick apparently stepped up his off-seasoning training to include one very specific exercise: “A shoulder raise, but only to about eight inches and back down, just to make sure I’m physically prepared as well as mentally prepared for pushing that button.” We can’t say we weren’t warned. The directors, Joe and Anthony Russo, have even admitted they cried watching Endgame. They had set […] 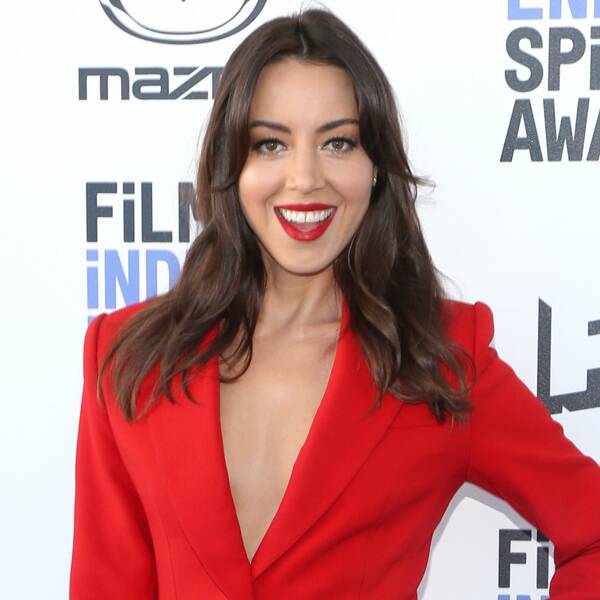 Phillip Faraone/Getty Images Awards season is in full swing and we’re almost at its peak (aka 2020 Oscars). But first, let’s honor the best […] 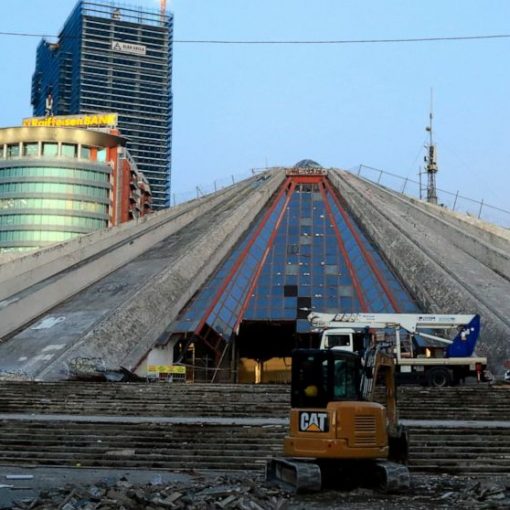 A pharaonic landmark in central Tirana built as a posthumous museum for Albania’s communist-era strongman, Enver Hoxha, is being transformed into a […] 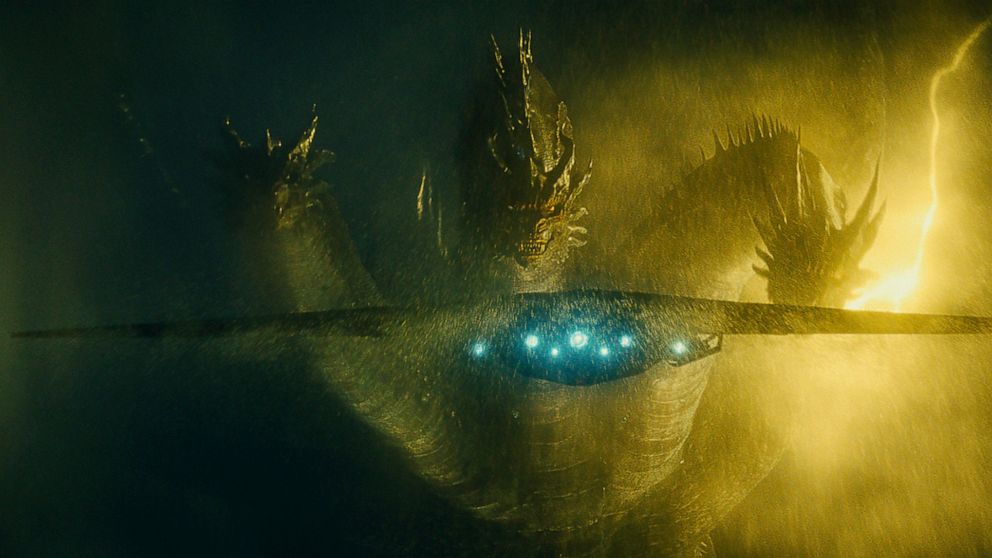 “Godzilla: King of the Monsters” was brought down to size at the weekend box office but was still easily No. 1, while […]