The merger with Osprey Technology Acquisition Corp. would bring a $450 million cash infusion to BlackSky.

WASHINGTON — BlackSky, a provider of satellite imagery and geospatial intelligence, announced Feb. 18 is has signed a deal to go public through a merger with Osprey Technology Acquisition Corp.

Osprey is a special purpose acquisition company. SPACs raise money from investors, merge with a privately held company that then becomes publicly traded.

Brian O’Toole, CEO of BlackSky, told SpaceNews that the transaction is expected to close in July. Once the deal clears regulatory reviews, BlackSky will be listed on the New York Stock Exchange with the ticker symbol “BKSY.”

The merger with Osprey will bring a $450 million cash infusion to BlackSky, he said. Once the company goes public, its estimated value will be about $1.5 billion. When the deal is completed, O’Toole said, Osprey will own a portion of the company but current BlackSky shareholders will continue to hold majority ownership.

BlackSky is the latest player in the space industry to jump on the SPAC bandwagon. These deals provide private companies an easier path to go public and give them access to funding relatively quickly.

O’Toole said BlackSky started looking for a SPAC opportunity last year and settled on Osprey as the most attractive option. “We decided as part of our financing strategy to go into the process of looking at a SPAC transaction,” he said. “Osprey was one of the SPACs that we were introduced to as part of that process.”

Based in Seattle and in Herndon, Virginia, BlackSky was founded in 2014 as a global monitoring company. It operates a constellation of small imaging satellites that circle the Earth at high revisit rates. It also collects data from other organizations’ satellites and from open sources of information. The company uses artificial intelligence and machine learning software to turn the data into actionable insights.

Its satellites are manufactured by LeoStella, joint venture with Thales Alenia Space. BlackSky has five satellites in orbit and plans to deploy 25 more over the next several years. The additional satellites will allow 30-minute revisit cycles. BlackSky also is developing a new satellite that will provide higher resolution imagery.

O’Toole said the new funding will be used to expand the company’s software platform, develop AI and machine learning capabilities, and manufacture new satellites. BlackSky has been growing its U.S. government business in the defense and intelligence sectors, and the investments from the SPAC merger will position the firm to grab more commercial work in sectors like energy, mining and transportation, said O’Toole. “There’s a lot of opportunity there, and this transaction is going to enable us to to focus on three to five of these large vertical markets, and start working on getting a foothold in those areas in the next several years.” 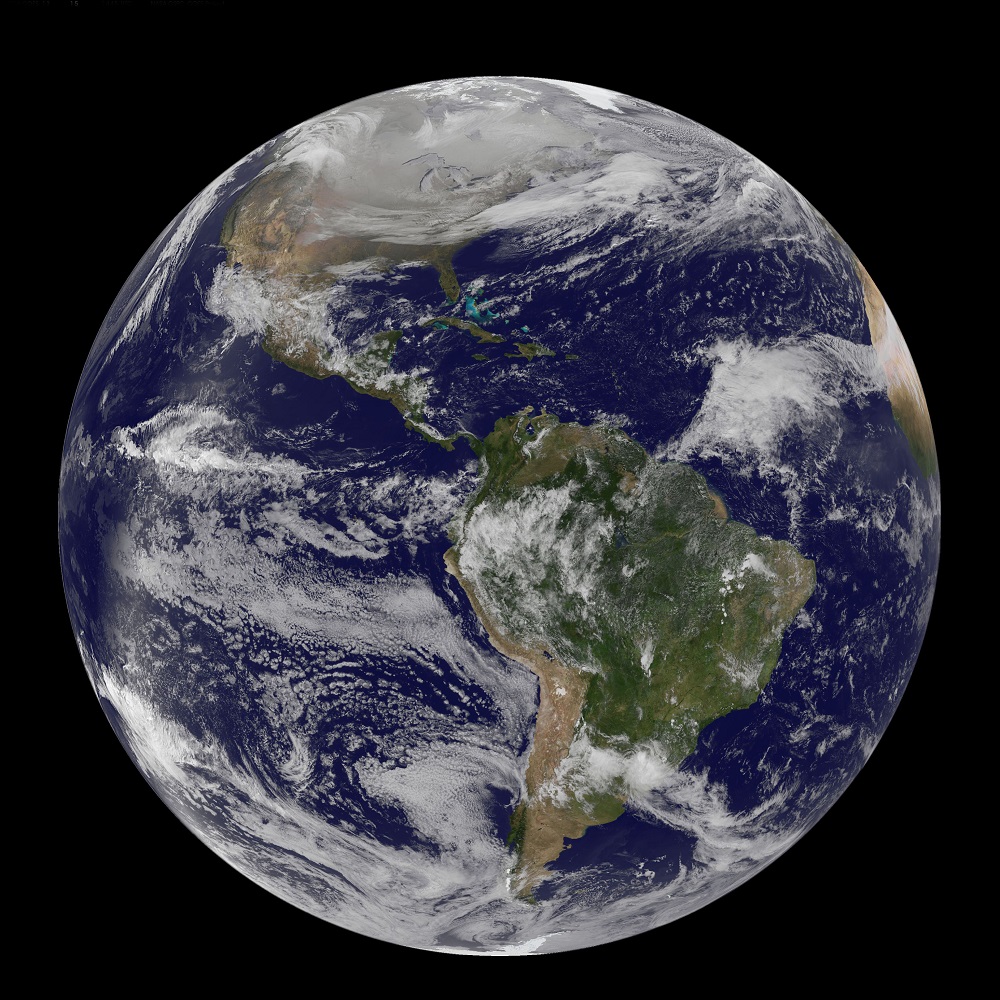 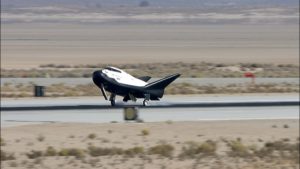 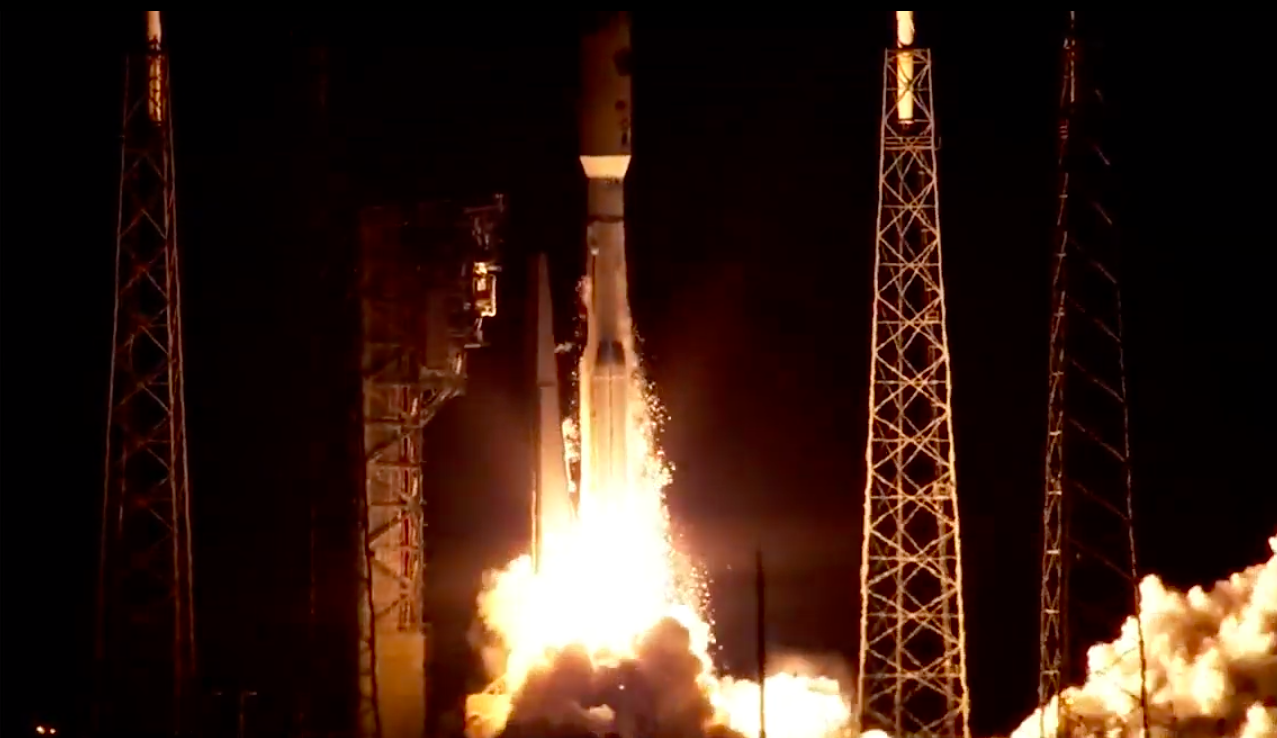 An Atlas 5 carrying AEHF-5 lifted off at 6:13 AM EST from Space Launch Complex-41 from Cape Canaveral Air Force Station. Updated […] 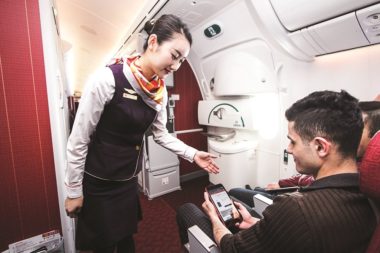 This op-ed originally appeared in the Sept. 24, 2018 issue of SpaceNews magazine. A recent Merrill Lynch / Bank of America report […]