After Colin Jost and Scarlett Johansson tied the knot in an intimate ceremony last fall, the couple found a heartfelt way to tell the world

NEW YORK — After Colin Jost and Scarlett Johansson tied the knot in an intimate ceremony last fall, the couple found a heartfelt way to tell the world they were “Jost married.”

Rather than break the news through their representatives or giving it to one media outlet, the news was announced on social media by the food charity Meals on Wheels America, giving it worldwide attention during the pandemic.

“Scarlett wanted to figure out a way of doing something that had another kind of meaning or could potentially help in some way,” Jost recently told The Associated Press while promoting his latest film, “Tom and Jerry.”

The co-anchor of the “Weekend Update” segment at “Saturday Night Live” says the couple wanted to make a difference with their happy news.

“We talked about places that we would love to help, and Meals on Wheels was at the top of our list, just getting very basic food to people that need it seems like the most basic way to help,” he said.

In his latest film, a new version of “Tom and Jerry” that combines animation with live action, Jost plays a groom in an elaborate high-profile wedding at a ritzy hotel.

Shot before his own nuptials, Jost picked up a little something from the experience.

“My character obviously is going overboard in an attempt to both please his bride and impress her father,” Jost said. “Learning about communication and trying to anticipate what your partner wants or needs in different moments I think is the most important lesson I learned.”

Johansson and Jost got engaged in 2019 after dating for two years and were married last October in a private ceremony for close friends and family. 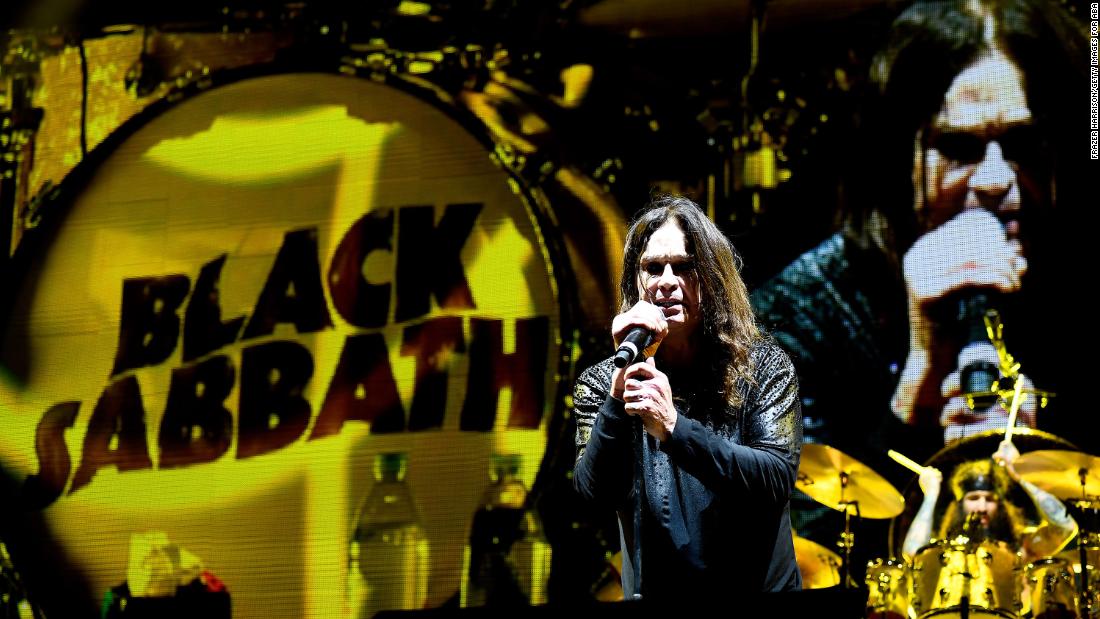 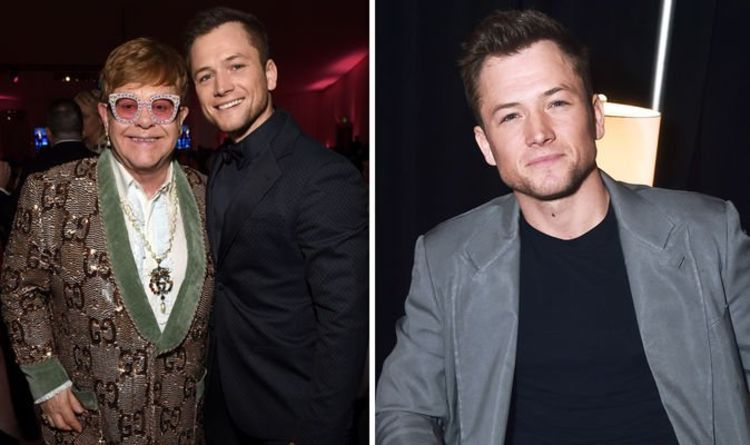 Rocketman will reach cinemas in the UK on May 24 and on May 31 in the US. The epic biopic will give […] 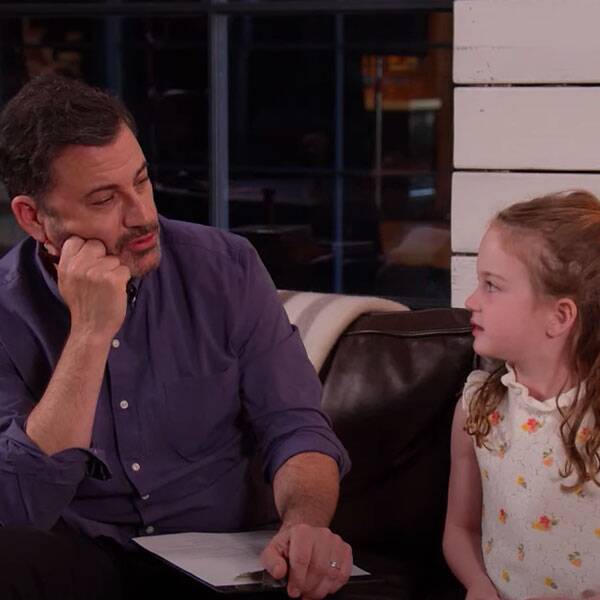 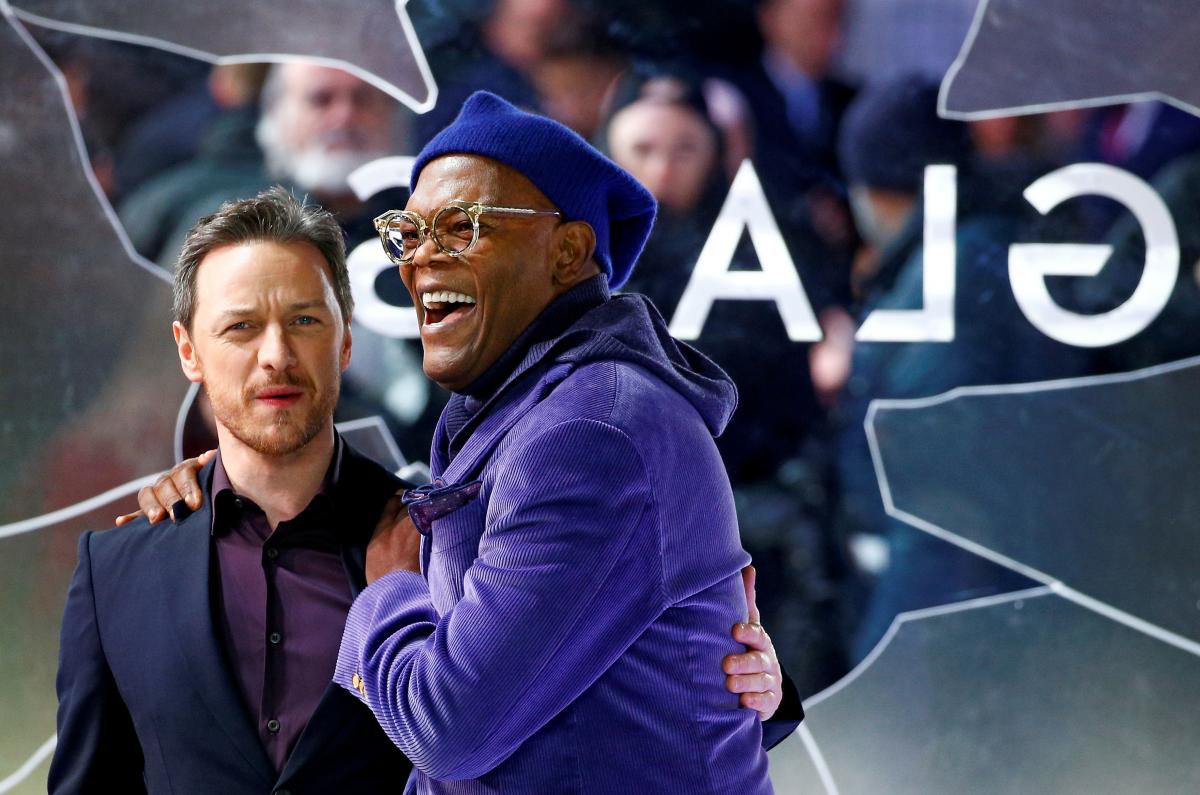