TOKYO (Reuters) – Sentiment among Japanese manufacturers turned positive in February for the first time since mid-2019, the Reuters Tankan poll found, lifted by improving overseas demand though caution about the ongoing fallout from the coronavirus persisted.

While the Reuters Tankan showed overall sentiment was expected to recover over the coming three months, respondents were on guard for further blows to demand, especially for the hard-hit consumer sector.

The sentiment index for manufacturers rose to 3 from minus 1 in the previous month, led by chemicals and manufactured food, the first time it has turned positive since July 2019. The index was seen recovering to 8 in May, according to the Feb. 2-12 survey.

Firms that were optimistic about the current business state said pointed to a stable market environment and exchange rate as evidence of a broader global economic recovery.

“The car market in China is recovering and demand for electronic components is increasing,” a manager at an electric machinery maker wrote in the survey. “The car markets in Europe and the United States are good as well.”

But in the poll of 482 large- and mid-sized firms, in which 231 firms responded on condition of anonymity, managers also complained about low shipment volumes and cautious consumer behaviour.

“The spreading of the coronavirus is putting a brake on economic activity as a whole,” said a manager at a service company.

A manager at a chemistry firm said a recovery in shipment volumes from the jolt the virus gave to the global economy was slow.

The non-manufacturers’ index remained in negative territory in February, rising four points to minus 7 from minus 11 in the previous month, dragged down by the other services and wholesalers sectors.

The index was expected to be flat in May, partly due to a strongly positive outlook for the information/communications sector.

Japan’s economy expanded more than expected in the fourth quarter, the government said on Monday, extending its recovery from its worst postwar recession thanks to a rebound in overseas demand that boosted exports and capital spending.

But the recovery slowed from the prior quarter’s strong growth and the ongoing state of emergency curbs are casting a dark cloud over the outlook.

“Customers are cautious about capital spending as the spread of the coronavirus can’t be expected to halt,” another manager at a machinery maker wrote in the survey.

The Reuters Tankan indexes are calculated by subtracting the percentage of respondents who say conditions are poor from those who say they are good. A negative reading means pessimists outnumber optimists. 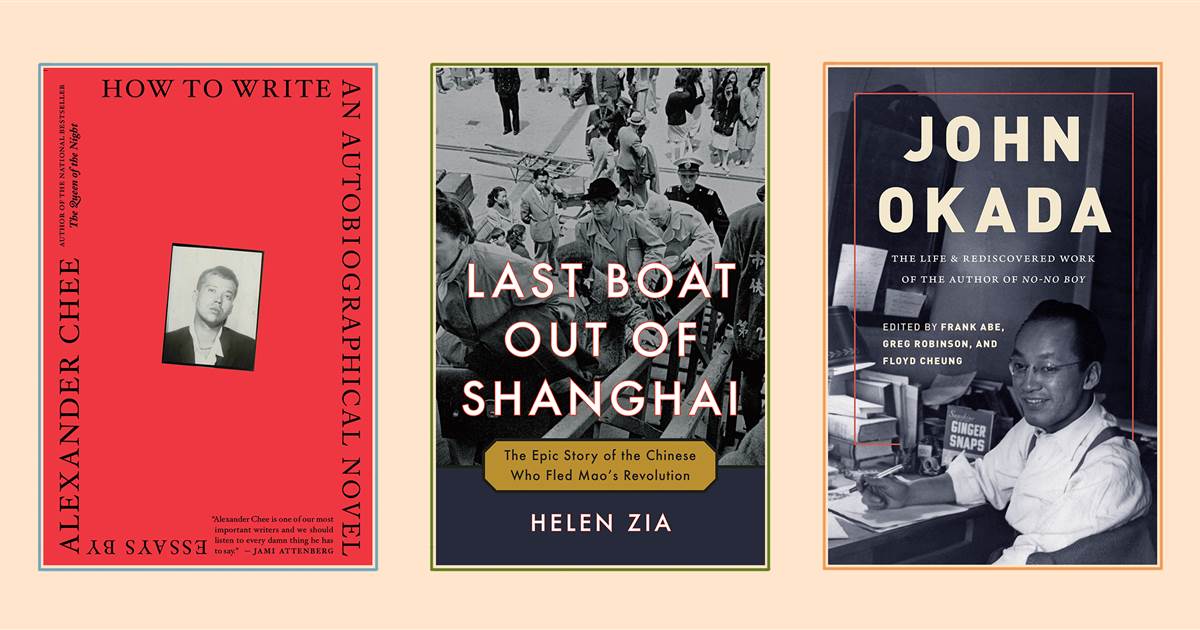 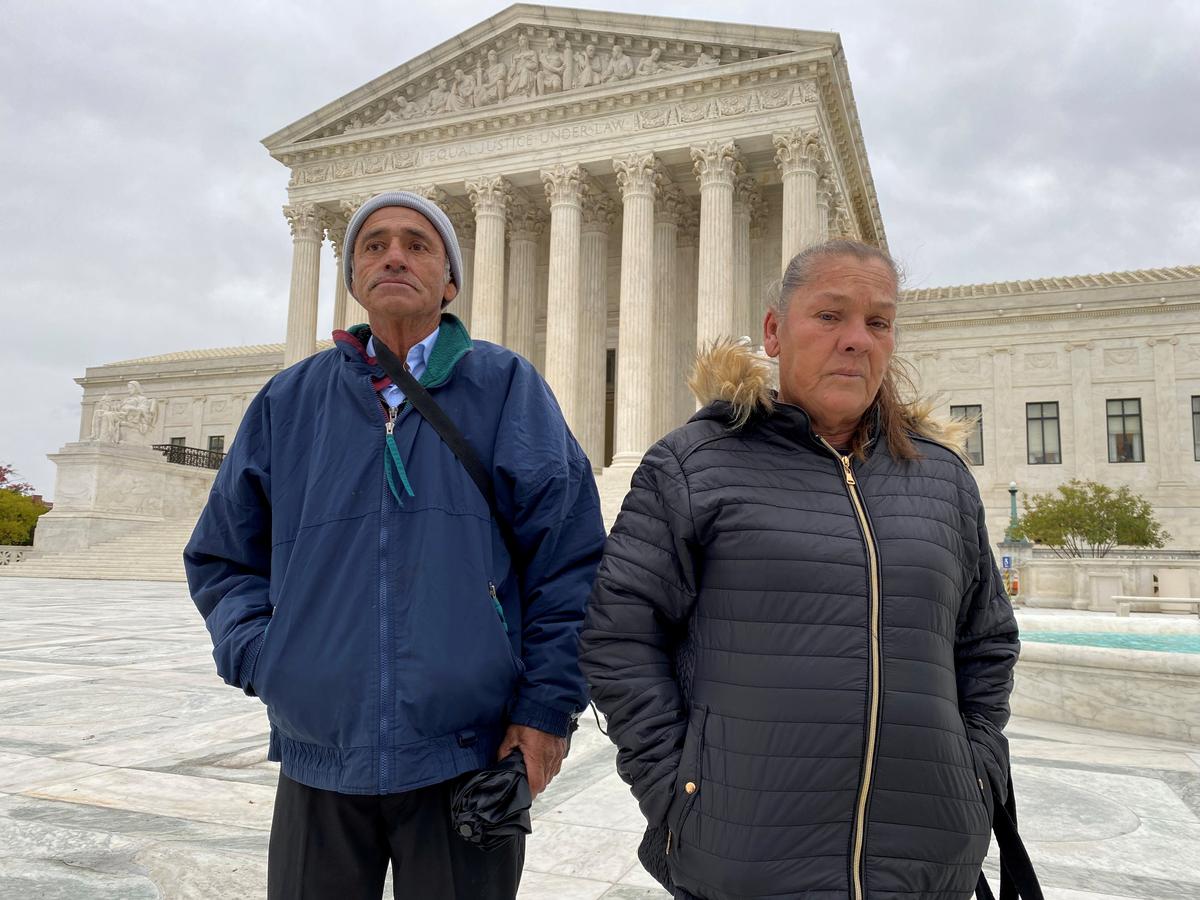 WASHINGTON (Reuters) – The U.S. Supreme Court on Tuesday barred a lawsuit against a Border Patrol agent for fatally shooting a 15-year-old […] 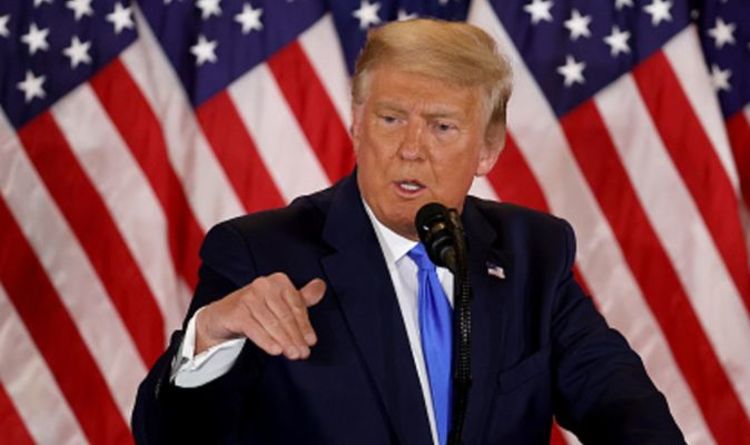 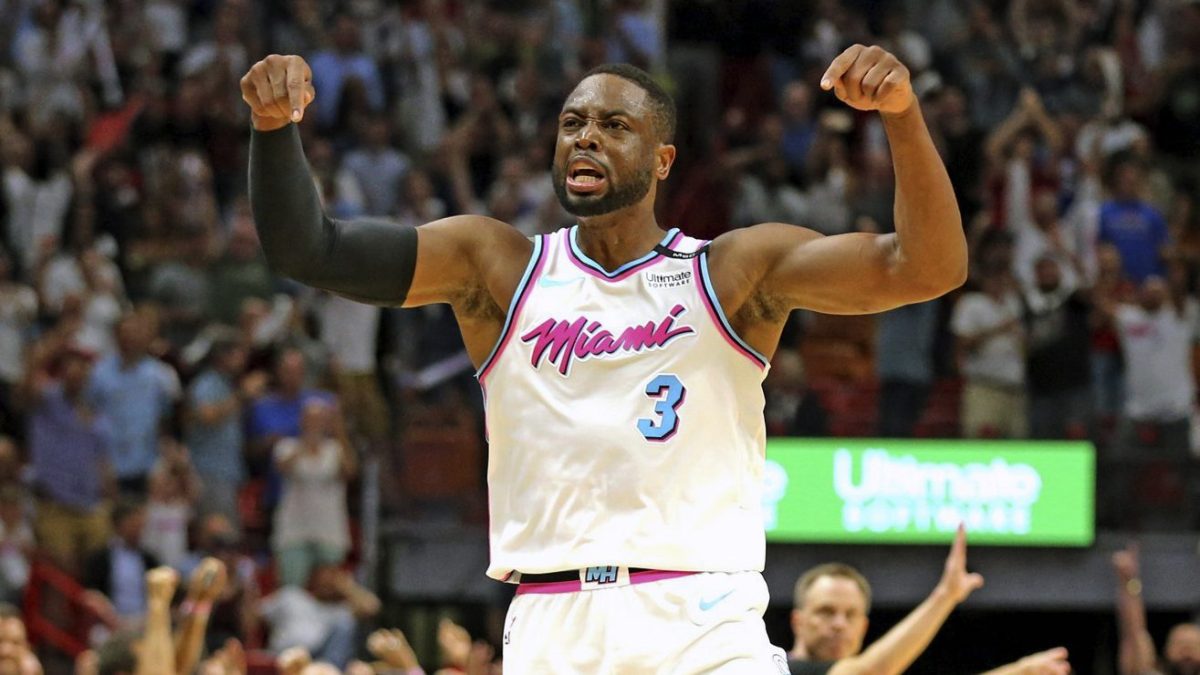 Dwyane Wade — the future Hall of Famer, the three-time champion, the greatest player in Miami Heat history and one of the […]