Four people were killed and one is missing after a private helicopter crashed Monday afternoon near Botany Bay on St. Thomas in the U.S. Virgin Islands, according to local authorities.

Richard Motta, communications director for the Government of the U.S. Virgin Islands, confirmed that the identities of the four deceased had not yet been released pending notification of their next-of-kin.

“The Virgin Island Fire Service was the lead agency, they mounted what at the time was a rescue effort, which turned into a recovery effort,” Motta said.

“There was a fifth person listed on the flight manifest,” Motta said. “Search and rescue, or recovery, efforts have commenced this morning for the fifth passenger on the manifest.”

A swimmer told the Virgin Islands Daily News that they saw plumes of black smoke and smelled a chemical odor coming from the hill where the chopper crashed Monday afternoon.

The paper reported that a local private school canceled classes based on a report that a student and their family were aboard.

The Antilles School did not immediately respond to a NBC News request for comment.

This is a breaking news story and will be updated. Please check back again for updates. 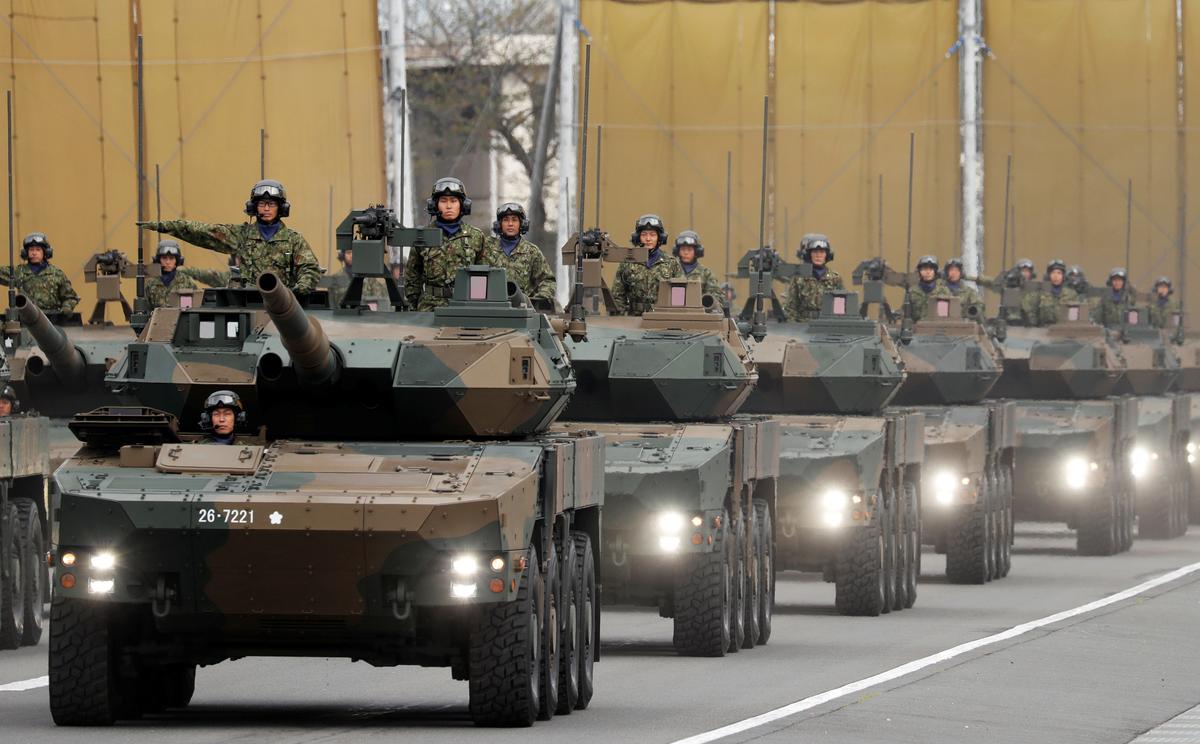 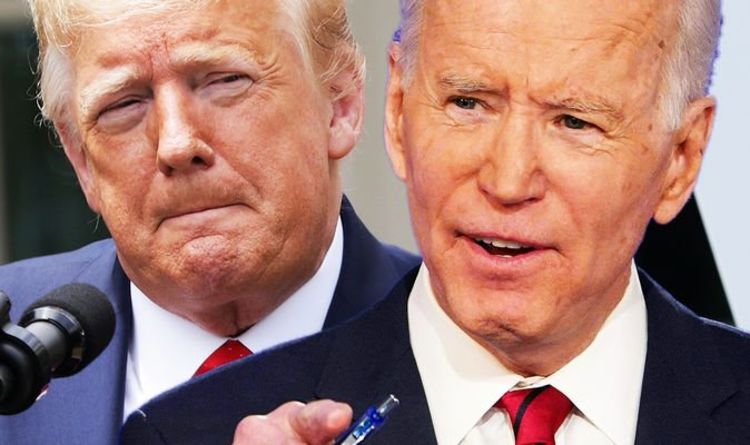 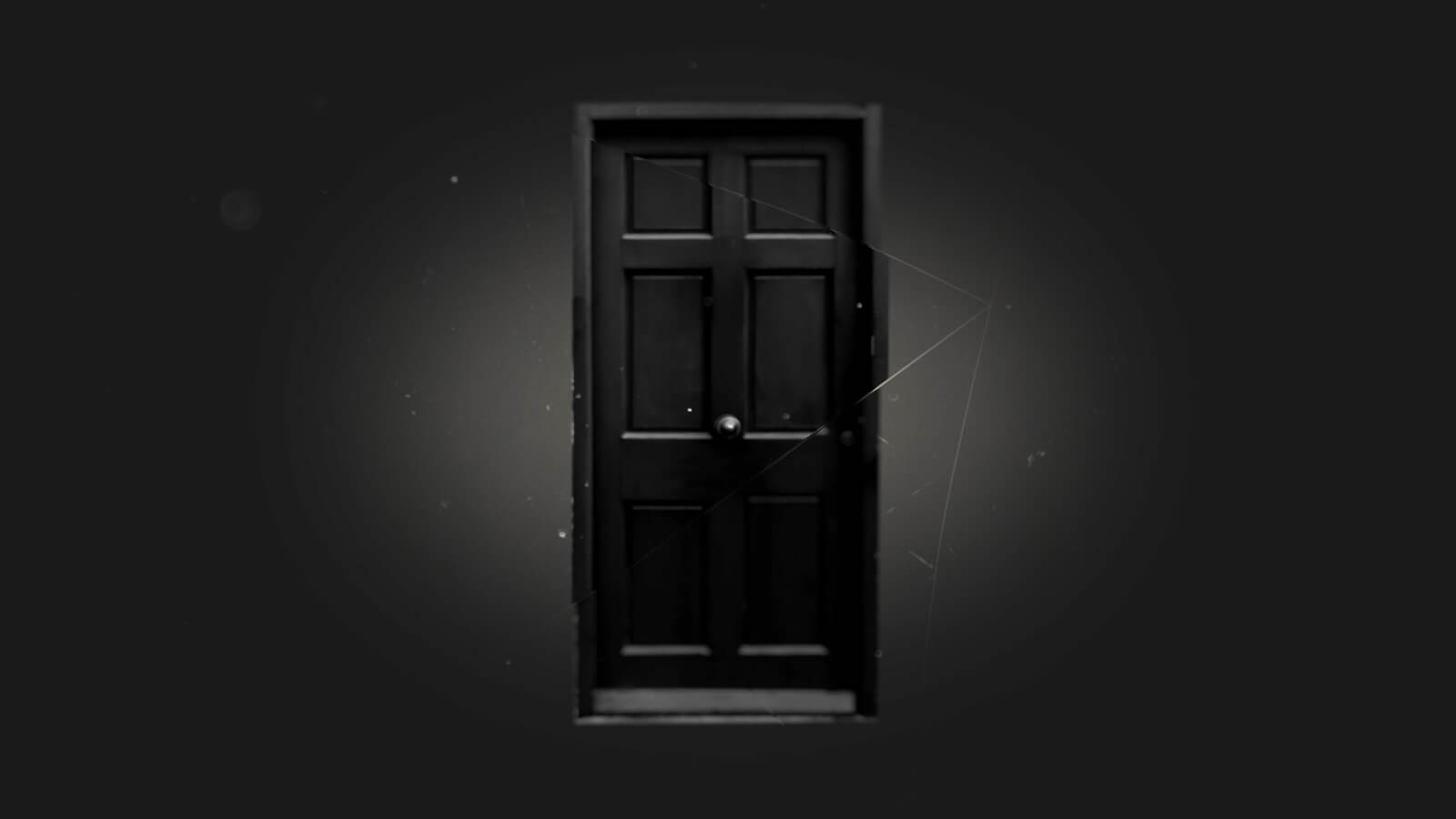 The world is seeing a domestic abuse crisis during the Covid-19 pandemic. As more people have to stay home, many victims are […] 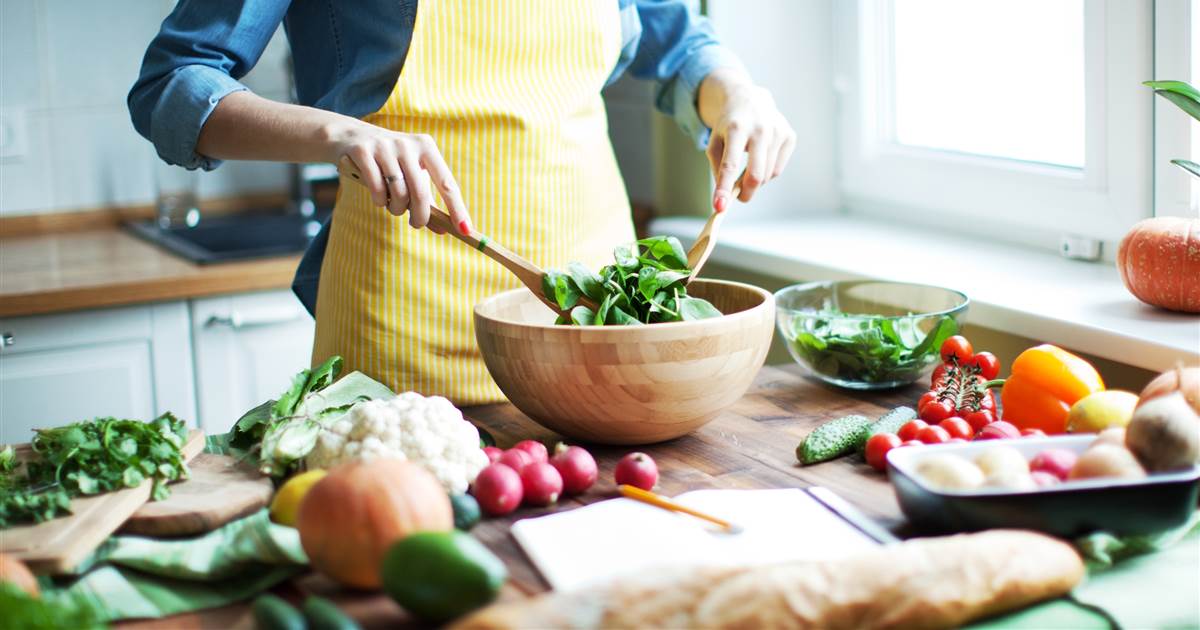 All around the globe, people are gravely concerned about the fast-spreading coronavirus. Many of us are stuck at home, isolated from friends […]