Although fans in America will be able to watch the show, it’s not clear when the new series will be coming out in the UK.

For now, there could be a bit of a wait with British fans a couple of seasons behind their US counterparts.

Temptation Island season four’s finale will be airing this evening as viewers see how the experiment went down.

Fans will be treated to a nail-biting instalment which is likely to see plenty of tears for some of the couples and contestants. 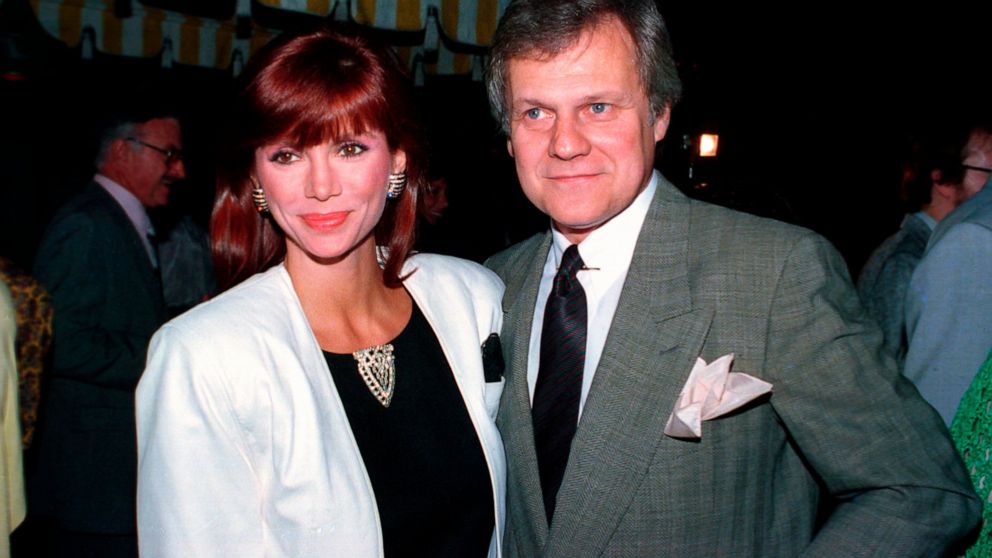 A representative for Ken Kercheval says the actor who played Cliff Barnes on the hit TV series “Dallas” has died. Kercheval was […] 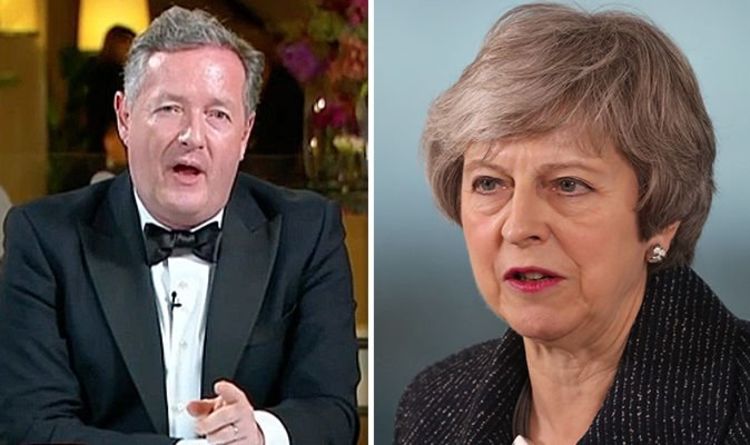 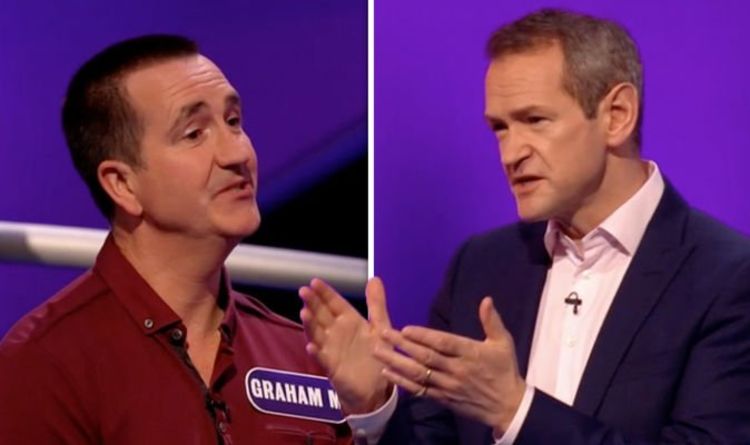 Pointless began this evening with Alexander Armstrong and Richard Osman taking on another collection of contestants. However the first round seemed to […] 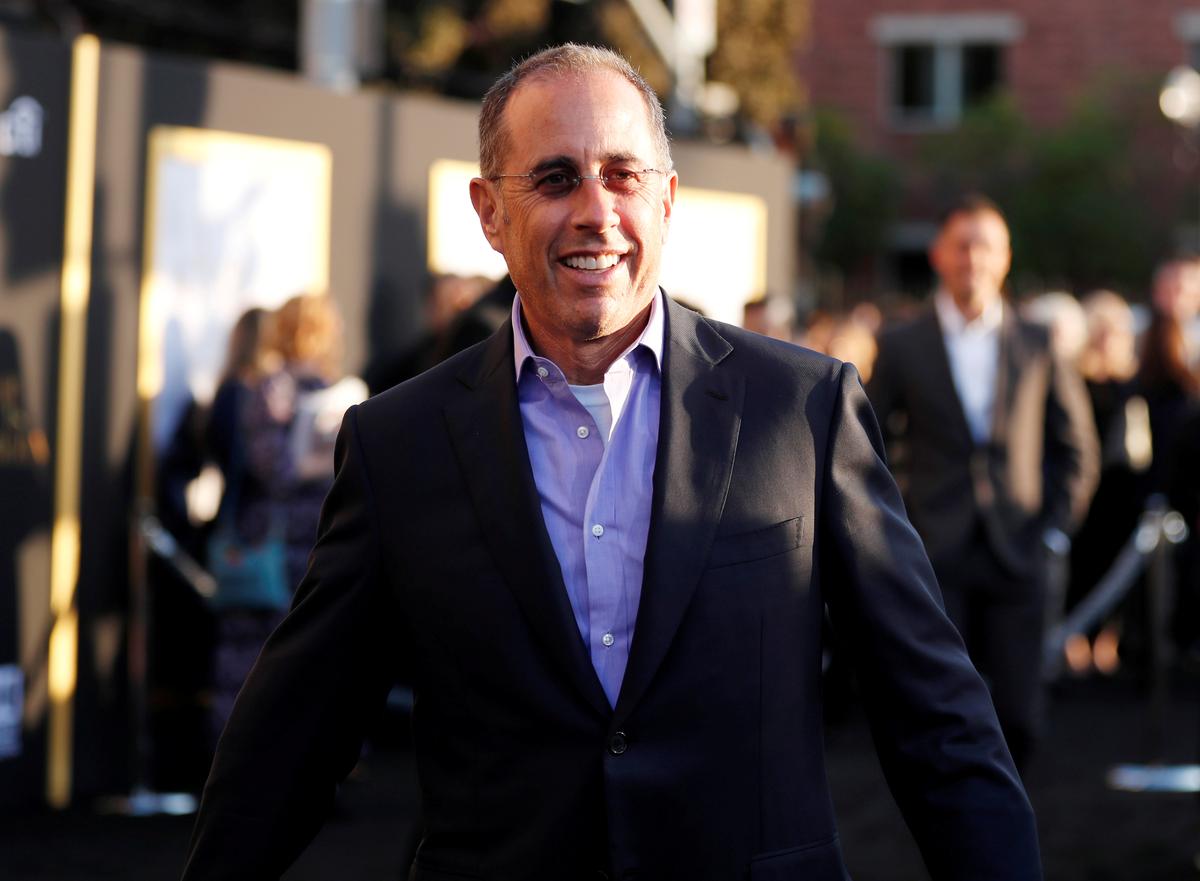