Okonjo-Iweala was appointed by the WTO after the last remaining rival candidate, South Korean trade minister Yoo Myung-hee, withdrew from the race. She will take up her post on March 1, initially for a term that runs until August 2025.

An economist and former finance minister of Nigeria, Okonjo-Iweala enjoyed broad support from WTO members including the European Union, China, Japan and Australia. The United States, under the Trump administration, had favored Yoo.

The WTO was established in 1995 with the aim of promoting open trade for the benefit of all. It negotiates and administers rules for international trade and tries to resolve disputes among its 164 members.

But the organization has struggled to prevent trade spats among member states, most notably the United States and China. The Geneva-based body has been without a permanent director general since Roberto Azevêdo stepped down a year earlier than planned in August.

Okonjo-Iweala has acknowledged the need for reform.

“It feels exciting and it feels daunting at the same time. I look forward to the challenge … deep reforms are needed to rebrand and reposition the organization,” she said during an interview with CNN’s Christiane Amanpour.

Okonjo-Iweala said ramping up global efforts to combat Covid-19 was also a priority.

“One of … top priorities that I have, that I’m passionate about, is how can trade and the WTO play a stronger role in bringing solutions to the Covid-19 pandemic, both on the health side but also on the economic side,” she told CNN.

Okonjo-Iweala spent 25 years at the World Bank as a development economist, rising to the position of managing director. She also chaired the board of Gavi, which is helping to distribute coronavirus vaccines globally, stepping down at the end of her term in December.

In response to concerns that rich countries are not doing enough to share vaccines, Okonjo-Iweala said that the WTO needs “rules that will allow access and equity for vaccines, and therapeutics and diagnostics.”

“That’s a big issue for me, how do we get the solutions to the present pandemic?” she said during the interview.

Paul Kagame, the president of Rwanda, had expressed worries that developing countries are unable to access adequate vaccine supplies for their citizens.

“Rich and powerful nations have rushed to lock up supply of multiple vaccine candidates,” Kagame said in a Guardian newspaper op-ed published on February 7.

“Worse, some are hoarding vaccines — purchasing many times more doses than they need. This leaves African and other developing countries either far behind in the vaccine queue, or not in it at all,” the Rwanda president added.

Okonjo-Iweala’s appointment has been hailed as a significant achievement by people in her native Nigeria and an #ankaraarmy — referring to the distinctive African print she wears — has already formed online.

One user tweeted: “Hillary [Clinton] had a pant suit army. We are going to create an #AnkaraArmy for NOI! Get ready, the date is February 15th…”

— Hanna Ziady and Charles Riley contributed to this report. 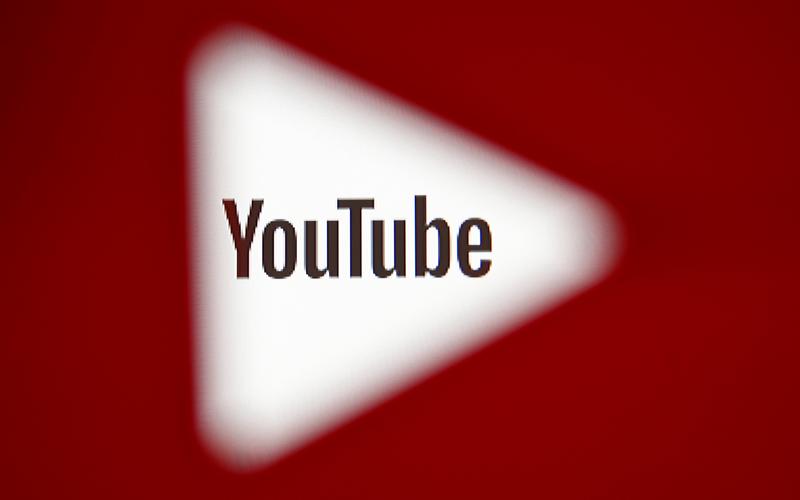 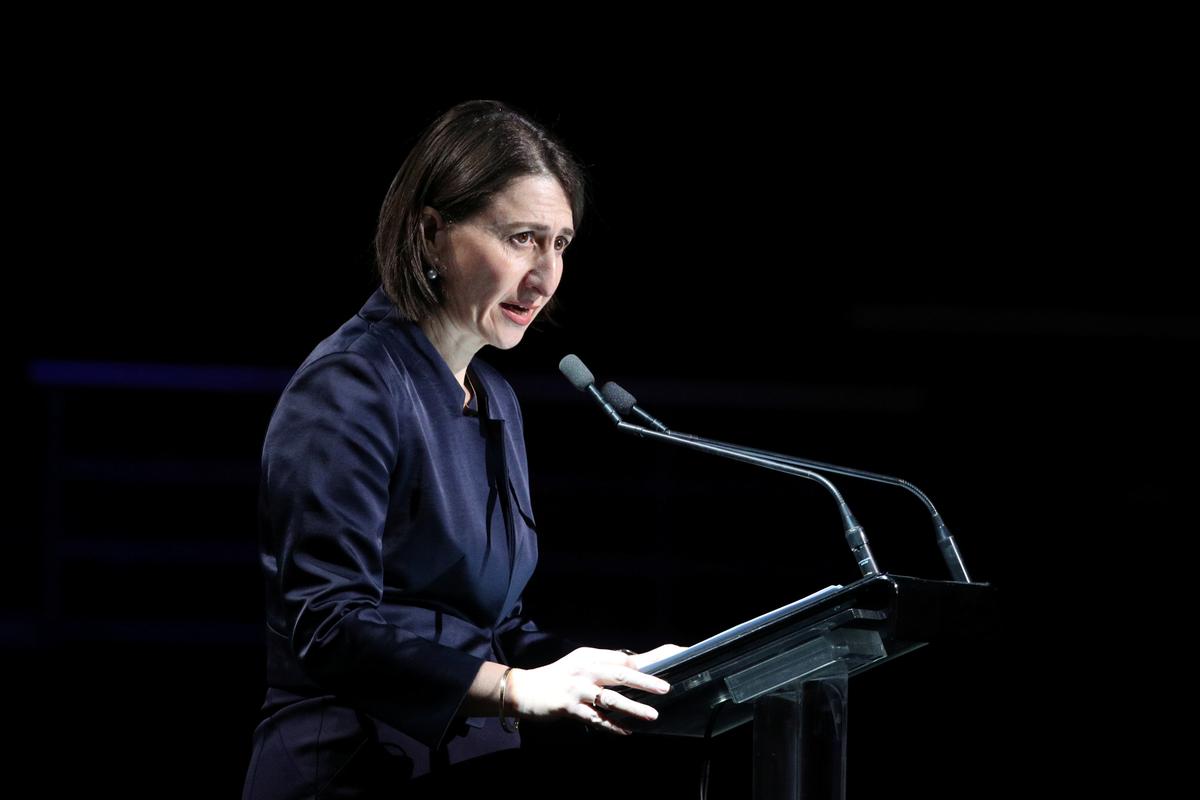 SYDNEY (Reuters) – Australia will spend A$130 billion ($79.85 billion) to subsidise the wages of an estimated 6 million people, marking a […] 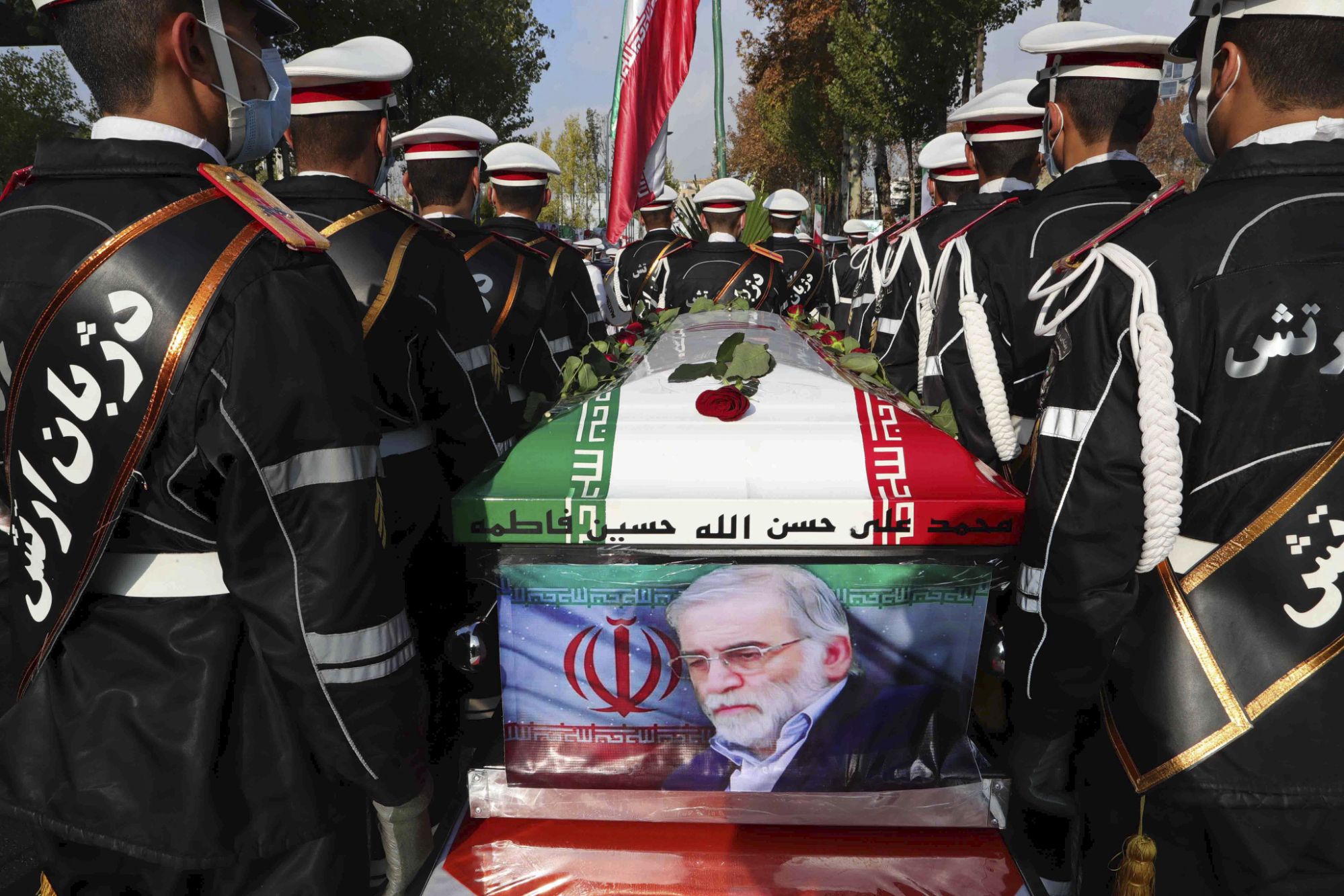 TEHRAN, Iran (AP) — Iran’s parliament Tuesday advanced a bill that would end U.N. inspections of its nuclear facilities and require the […]