WASHINGTON (Reuters) – The United States on Sunday condemned the killing of 13 kidnapped Turkish citizens in northern Iraq, after Turkish officials said they were executed by militants of the outlawed Kurdistan Workers Party (PKK).

The executions, which included military and police personnel, took place during a Turkish military operation lauched on Feb. 10 against the PKK, in which 48 militants were also killed, according to Turkey’s defense minister.

“The United States deplores the death of Turkish citizens in the Kurdistan Region of Iraq,” U.S. State Department spokesman Ned Price said in a statement.

If reports that the PKK was responsible were confirmed, Price said, “we condemn this action in the strongest possible terms.”

SAN JUAN, Puerto Rico — As Puerto Rico deals with a lack of power, food and drinking water in the wake of […] 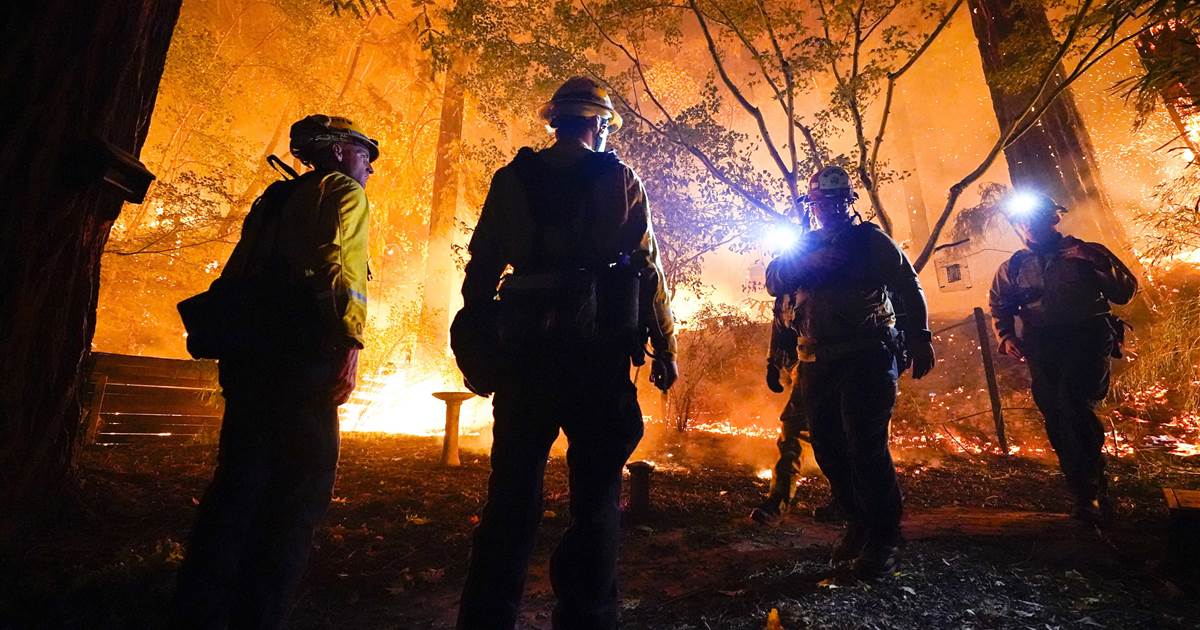 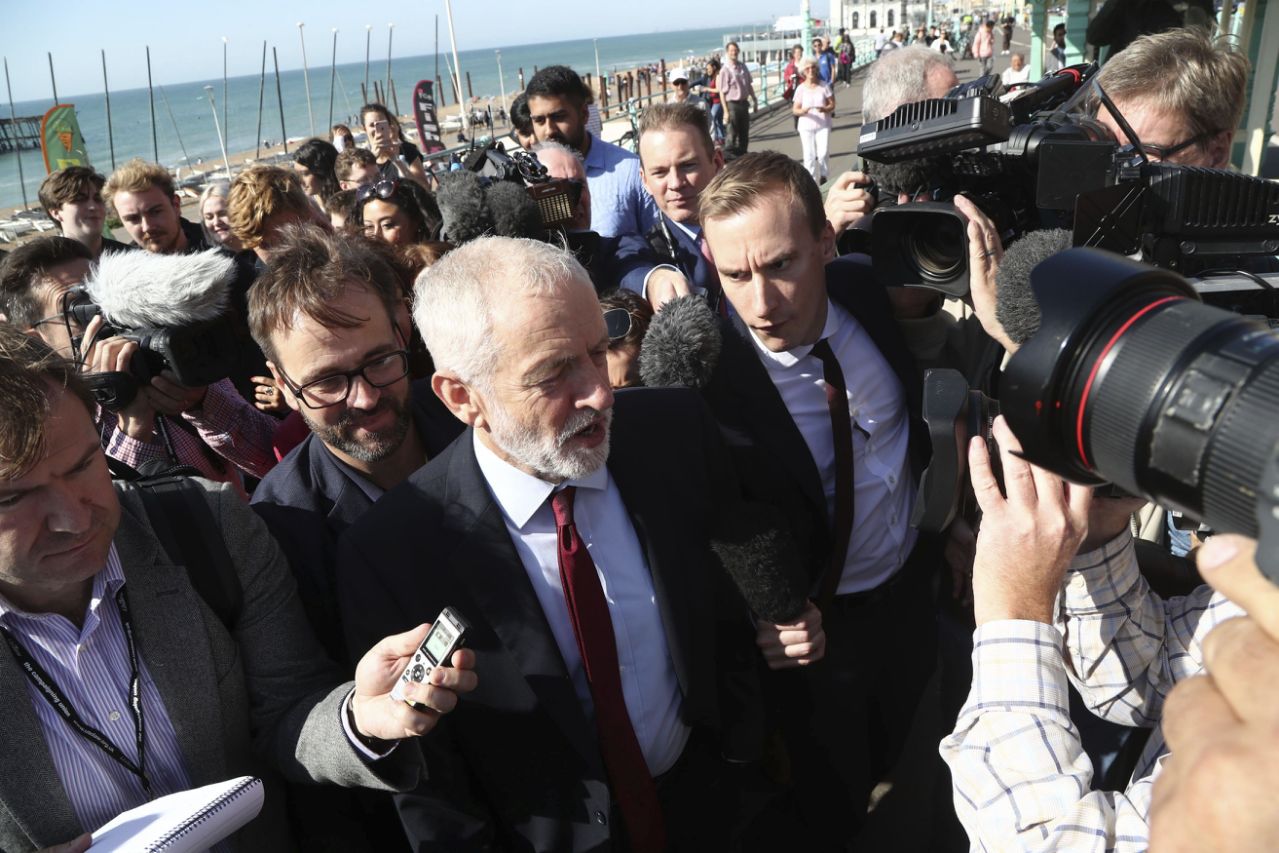 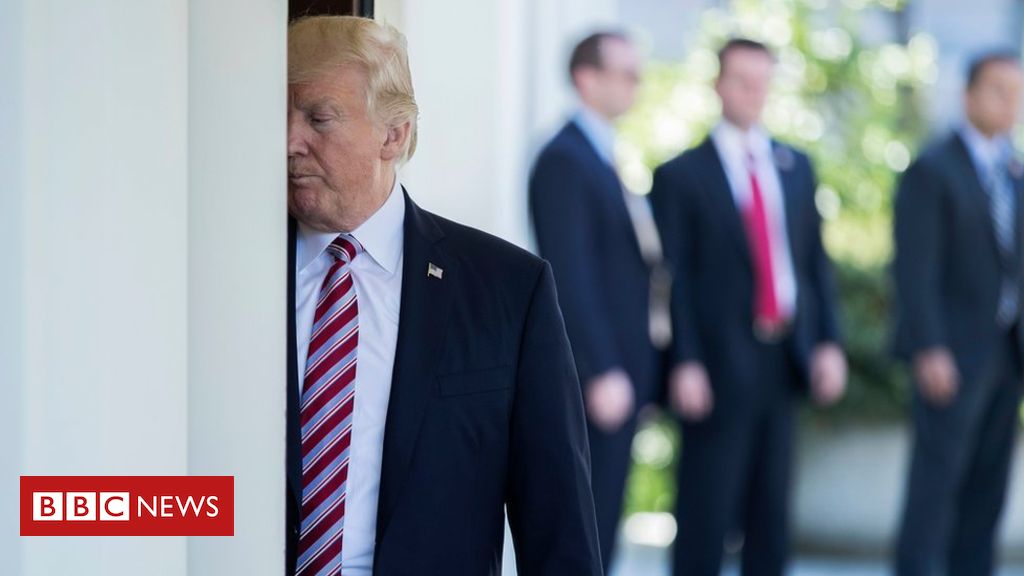