Four players for the NBA-leading Jazz scored at least 25 points in Utah’s 129-115 win over the Milwaukee Bucks on Friday night in Salt Lake City.

Utah earned its sixth straight win and its 17th victory in 18 games.

Rudy Gobert and Joe Ingles each scored 27 points to lead the Jazz. Donovan Mitchell finished with 26 despite 6-of-20 shooting from the field, and Jordan Clarkson continued his stellar play off the bench with 25.

Utah used a 34-21 second quarter to seize a double-digit lead that it maintained the rest of the way.

The game began with an Ingles shooting clinic. The Jazz small forward drained three consecutive 3-pointers to open the game, then hit a fourth triple after a Gobert dunk for a 14-7 lead.

Ingles finished the first half with six 3-pointers and 20 points while dishing out five assists.

Clarkson added 16 before the break as the Jazz went into the locker room ahead 69-52.

Utah was exceptional offensively in both quarters, shooting 54.3 percent from the field and hitting 12 of 24 3-point attempts in the half.

The Jazz have beaten the Bucks both times season, and both by double digits. They’ve lost only one game since their Jan. 8 victory in Milwaukee started a string of 11 straight wins. 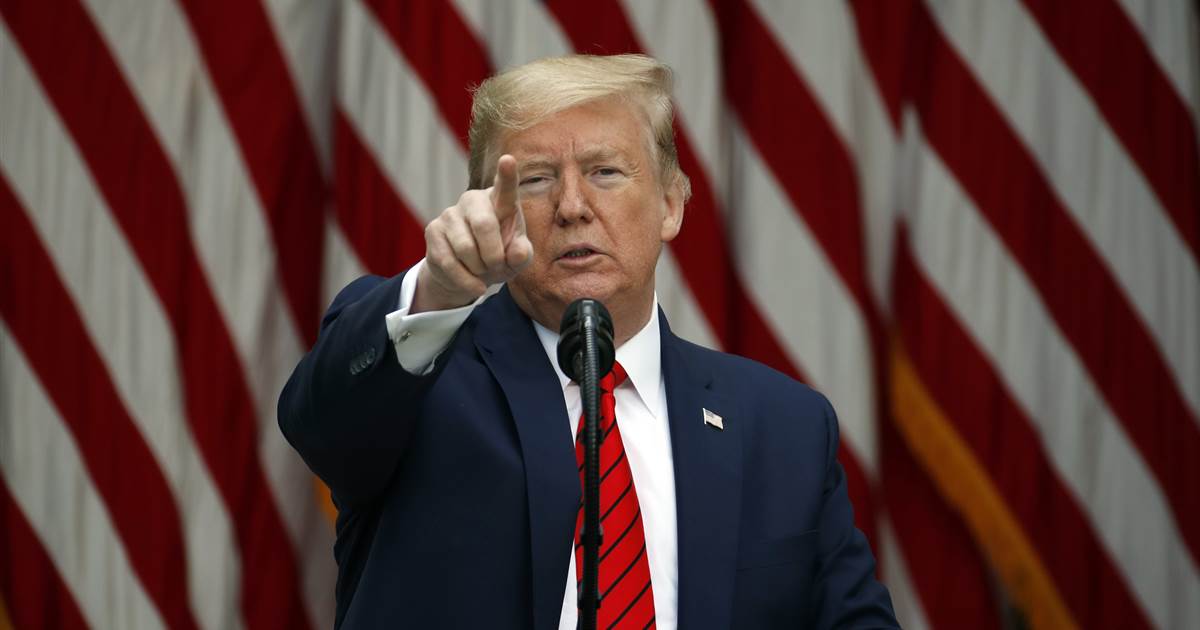 President Donald Trump is receiving backlash for claiming that Asian Americans are angry at China for its actions during the pandemic, a […] 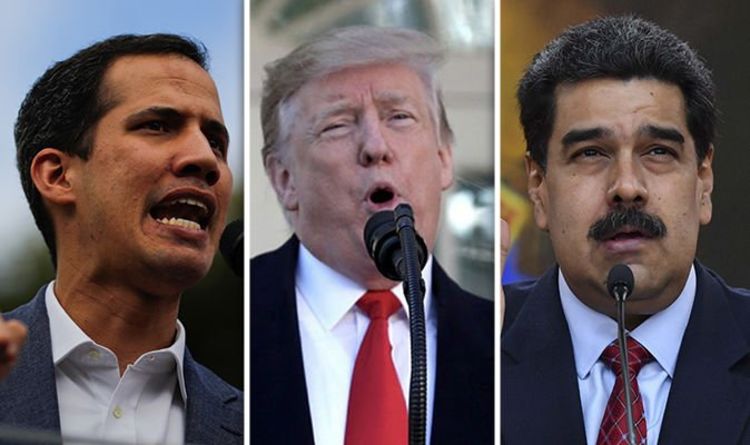 The tariffs have been placed in order to try and put pressure on ousting President Nicolas Maduro from power. National security adviser, […]