Courtney Lawes called on England to embrace the fear factor to get their Six Nations campaign back on track and avoid the humiliation of a first defeat by Italy on Saturday.

Despite last weekend’s meek loss to Scotland – a first at home since 1983 in arguably their worst performance under Eddie Jones – England are expected to emphatically beat a callow Italy side who have lost their last 28 Six Nations matches, including last weekend’s 50-10 humbling by France.

Jones has made his intentions clear, urging England to get on to the front foot and dominate throughout at Twickenham and with Mako Vunipola, Kyle Sinckler and Lawes all returning to the pack they are expected to do just that. But while England have won all 27 matches against Italy, they have not always had things their own way with Conor O’Shea’s cunning “fox” tactic memorably confounding Jones’s side in the first half in 2017. In their two most recent meetings England have won by margins of 27 and 29 points but on both occasions Italy were within a score at half-time.

As a result, Lawes has urged his side to “fly in” from the first whistle, admitting they must channel the nervousness that stems from their dreadful start to the tournament. “We’ve got to have a bit of fear going into any of these games that we can’t take these for granted,” said Lawes. “They will come with a gameplan to beat us so we have to be on our toes and we have to have a bit of fear about is. It’s not going to be hard to generate that coming off the loss to Scotland, so at least we’ve got that to be thankful for.

“They’re developing very well. You just don’t get any easy matches in rugby any more. We’ll embrace it and get a bit of fear about us because we need that.

“We need to be a bit nervous going into the game and then hopefully we can reach somewhere near our potential. We didn’t get ourselves in the best head-space for whatever reason [against Scotland] and we can make amends by flying in from the off.”

England are evidently eager to make a fast start but after the Scotland defeat, Jones and a number of his players conceded that mistakes and ill-discipline crept in due to overeagerness and Lawes has admitted there is a fine line between an early statement of intent and overstepping the mark. “With some of the people in the pack we’ve got enough aggression and people who are going to be chomping at the bit,” he added.

“We want an edge to us, for sure. That’s what our pack’s built on. We want to have a bit of bite. But we need control with it. It comes down to individual responsibility and when you get that and you’ve got collective responsibility, making sure you’re on the right side of that line. We’re looking to put in some big shots regardless but we want them to be legal.”

In the first half of England’s 34-5 win in Rome in October, Italy unsettled Jones’s side with their exuberant celebrations and as Jamie George admitted, they “got under our skin”. Tom Curry, who scored the decisive bonus point try that day, has warned Italy that those tactics have not been forgotten. “That was kind of a learning in that it’s something you don’t forget at all,” he said. “It’s at the back of our minds. But at the end of the day we have to bring the best out of ourselves, and we know how to do that in the way we play. We can’t get distracted. They might bring it, they might not, who knows. As long as we’re focused on bringing the best out of ourselves in the way we play, that’s all that matters.” 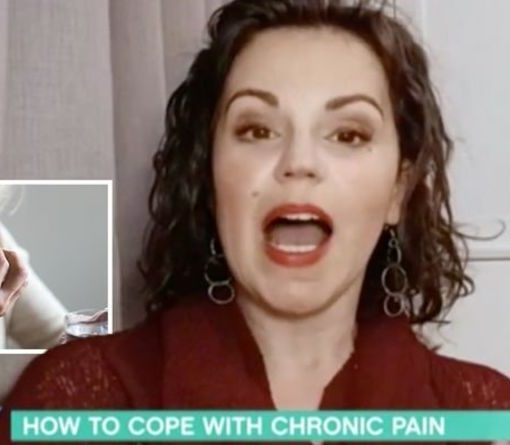 Paracetamol is a common painkiller used to treat aches and pain. It can also be used to reduce a high temperature. People […] 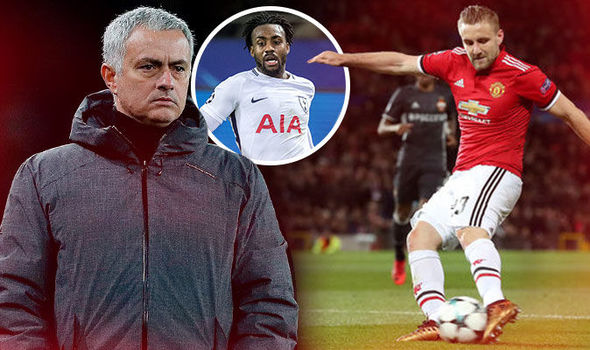