Carlo Ancelotti has backed Ben Godfrey for a call-up to the England senior squad following the defender’s outstanding start to his Everton career.

The 23-year-old has impressed in a variety of roles since his move from Norwich in October, including at right-back against Tottenham on Wednesday when Gareth Southgate was at Goodison Park for the FA Cup classic. The England manager has attended several Everton matches recently and Godfrey, who has captained the Under-21s, is in contention for a senior call-up for next month’s World Cup qualifiers against San Marino, Albania and Poland.

“If Gareth is watching Ben Godfrey then he is right,” the Everton manager said. “Gareth doesn’t need advice from me but to see and watch Ben Godfrey at this moment, in this period, is a pleasure for any manager. He has surprised me because I didn’t know him so well [when he signed]. He was a signing from the club, from our scouts, and he has been really good. He has been able to adapt very quickly to different positions.”

The deadline-day signing Josh King could make his Everton debut against Fulham on Sunday with Dominic Calvert-Lewin sidelined by a hamstring problem. The England international could return against Manchester City on Wednesday, having reported the injury to Everton’s medical staff as soon as he felt discomfort against Spurs. “Josh has a strong possibility to start,” said Ancelotti. “His physical condition is good and he is adapting really well.”

Ancelotti has welcomed Richarlison’s return to goalscoring form in the 5-4 win against Spurs but reminded the Brazil international to continue sacrificing himself for the team.

Ancelotti said: “There are two kinds of player: the player that has to run and can run, and the player that can decide games by scoring goals. Richarlison was decisive for this game and so he didn’t need to run. But when he’s not decisive in a game, he has to run. He knows this because I speak to him every day. To talk with Richarlison is not easy because his English is not good and my Portuguese is so bad but I try to speak with him every day.”

Lucas Digne, meanwhile, is expected to sign a contract extension next week. 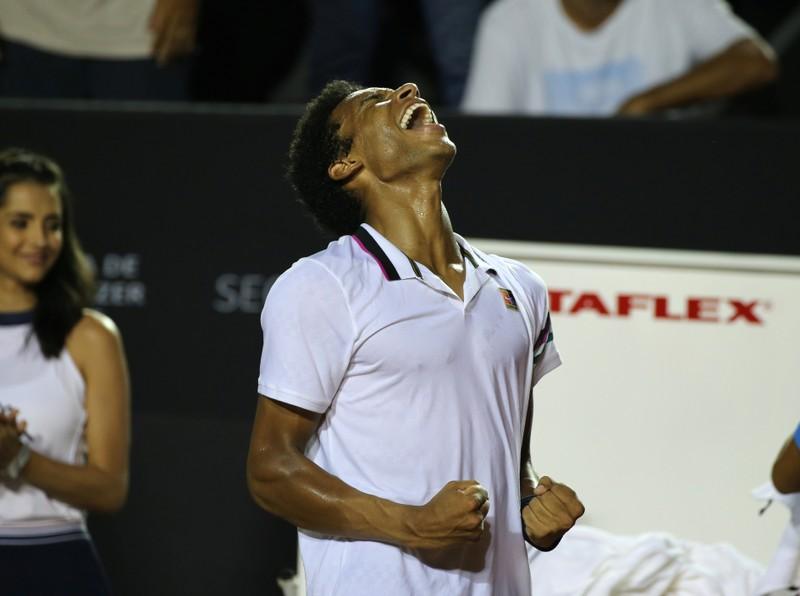 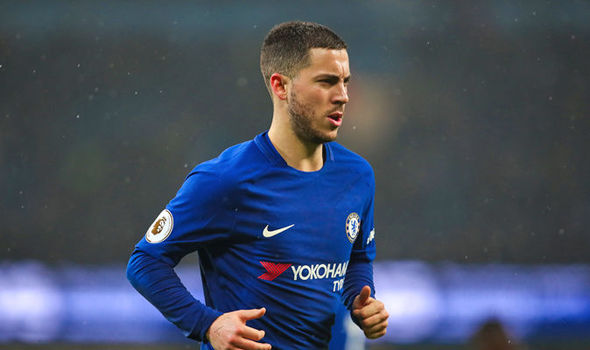 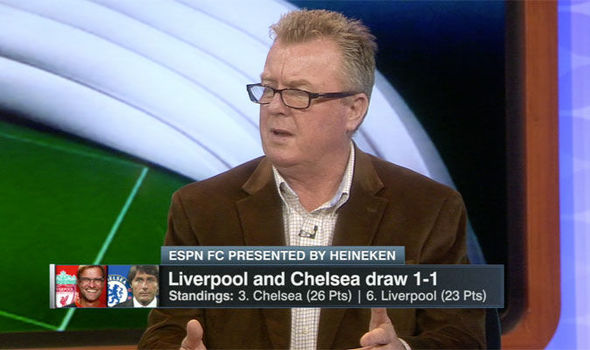