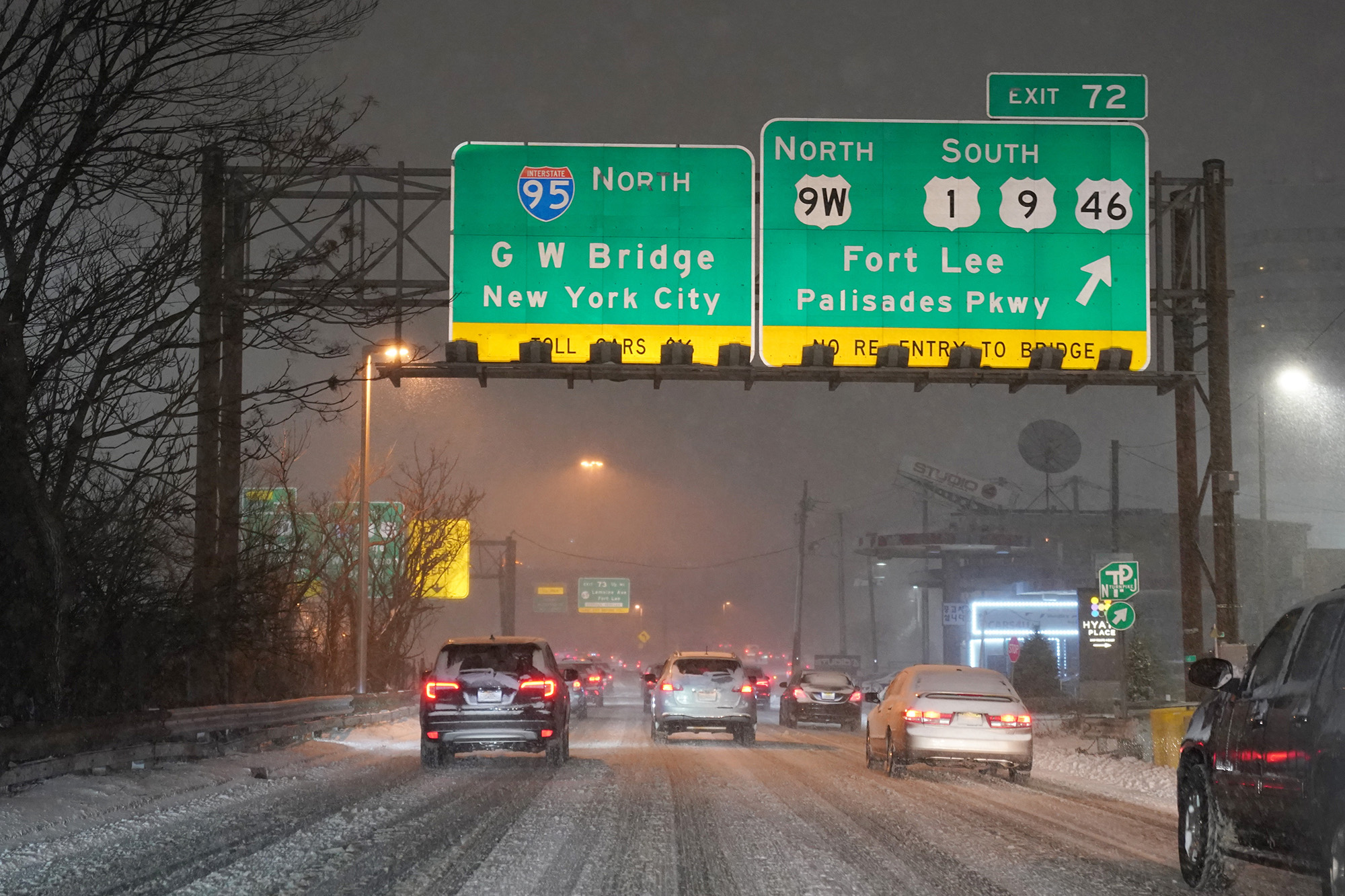 Ice, sleet and snow could put a freeze on the long Presidents Day weekend in the tri-state area, forecasters say — with some of the worst weather coming Sunday morning just in time for Valentine’s Day.

A Winter Weather Advisory is in effect for Central and Southern New Jersey, but forecasters say the whole region is in for messy conditions, as a winter system moves in from the south Saturday afternoon.

“It could bring a mix of some sleet, freezing rain and even some snow to area. Starting late in the day tomorrow and continuing through our night to even Sunday morning before it ends,” said Accuweather senior meteorologist Alan Reppert.

There won’t be much snow accumulation, but the messy precipitation combined with continued temperatures in the 20s might make New Yorkers think twice about a Valentine’s Day excursion, forecasters said.

It’s going to be freezing rain and sleet [Sunday] morning so that will lead to slick travel conditions, Reppert said.

More inclement weather is in store for Presidents Day on Monday, with sleet and freezing rain arriving in the city in the afternoon and sticking around until Tuesday morning, according to the Accuweather forecast.

Warmer temperatures and clear conditions are expected by midweek, with more snowfall possible on Thursday. 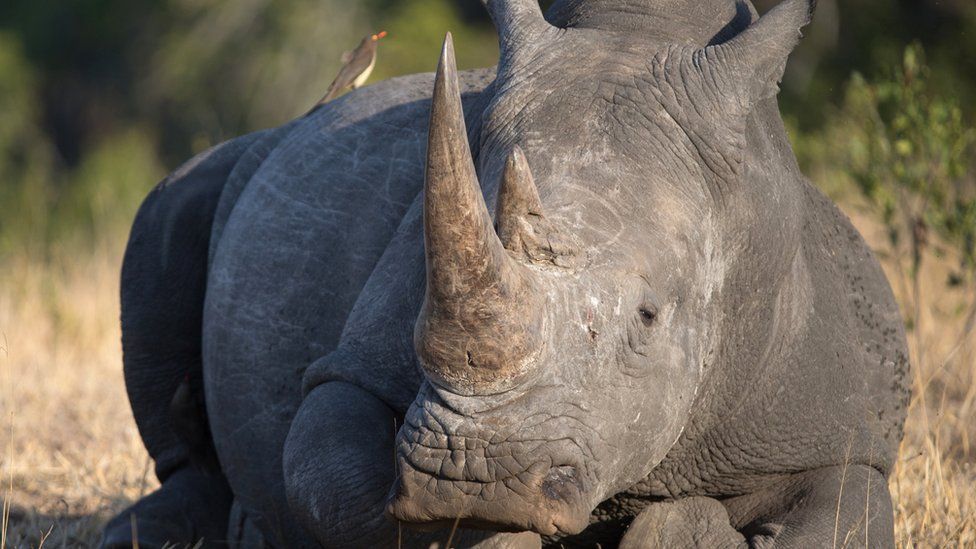 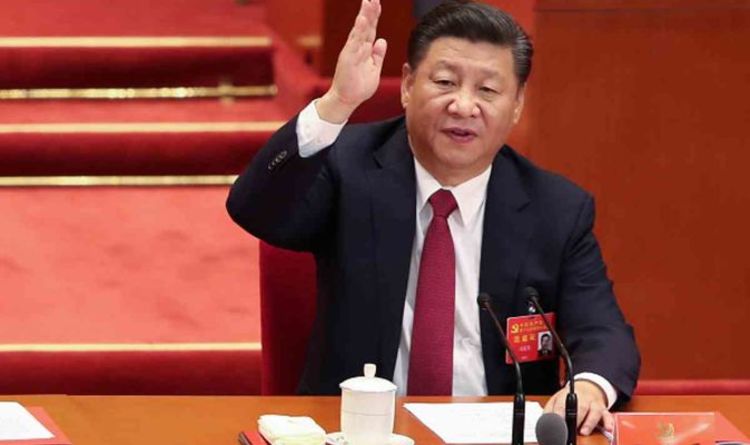 Beijing has declared India violated the Line of Actual Control when Indian troops crossed to the south bank of Pangong Lake. The […] 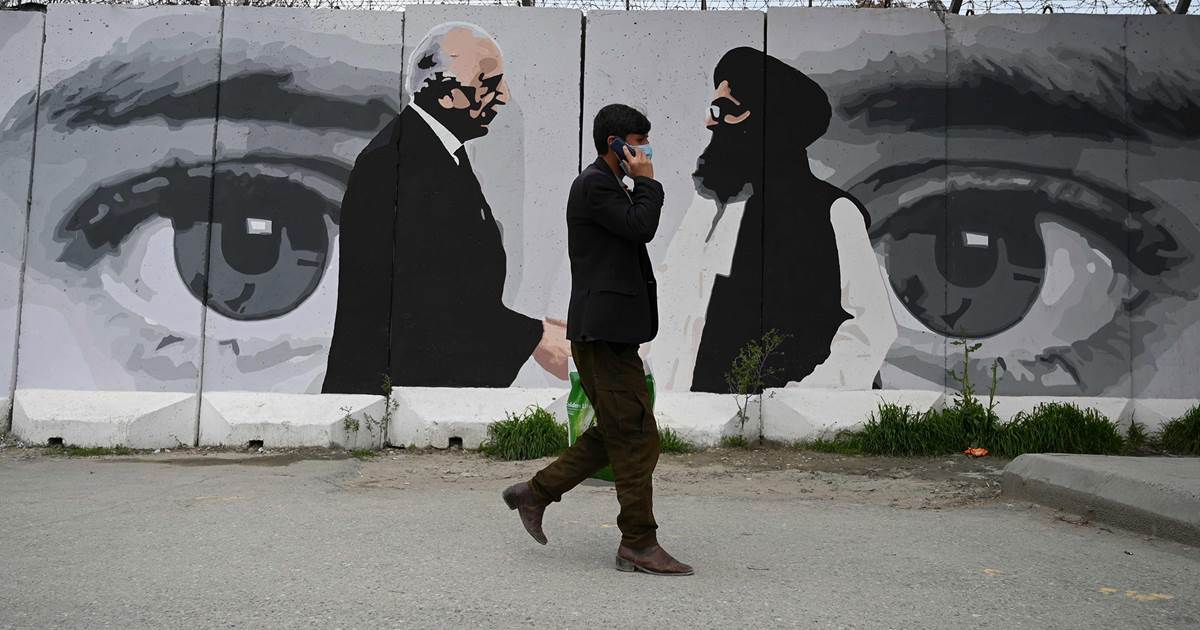 Decades of war, political chaos, desperate poverty, and now coronavirus. A perfect storm has gathered over one of the world’s most benighted […]