When Dan came in halfway through the experiment having just married Tamara, Jessika called him “a whole meal” instead of a “snack”, suggesting he delivered the full package she was looking for in a spouse.

Those watching at home saw her openly flirt with him at the dinner parties before she told Dan how she felt and the two embarked on a secret relationship.

During an interview with A Current Affair, Jessika reflected on her behaviour and whether she regrets any of her actions. 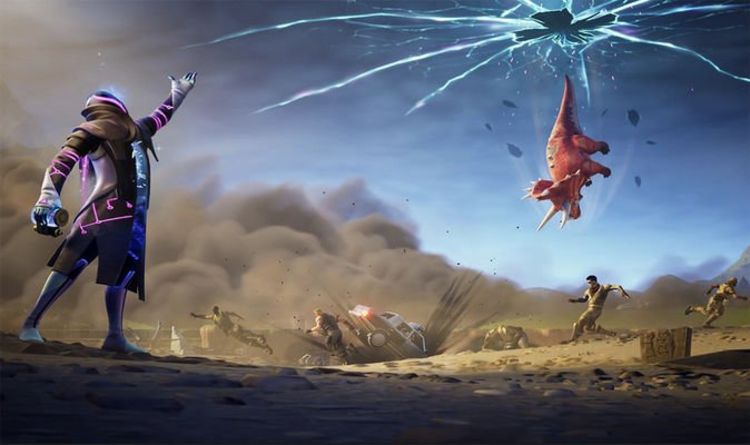 Fortnite update 10.10 has gone live, which means there are lots of leaked skins to check out. Hardcore Fortnite fans have been […] 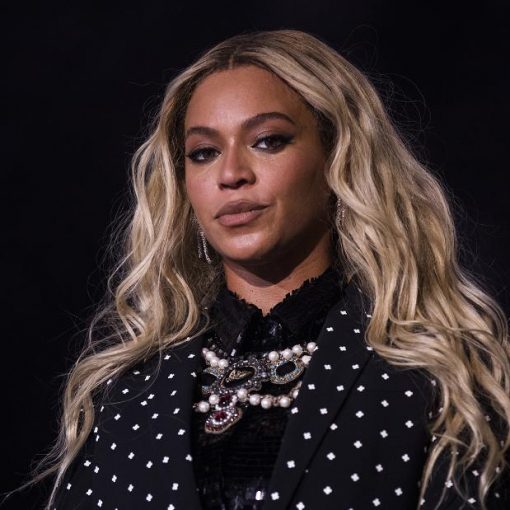 Chanel, who was 13 years old, passed away on Friday morning after a battle with anaplastic ependymoma, a tumor that forms when […] 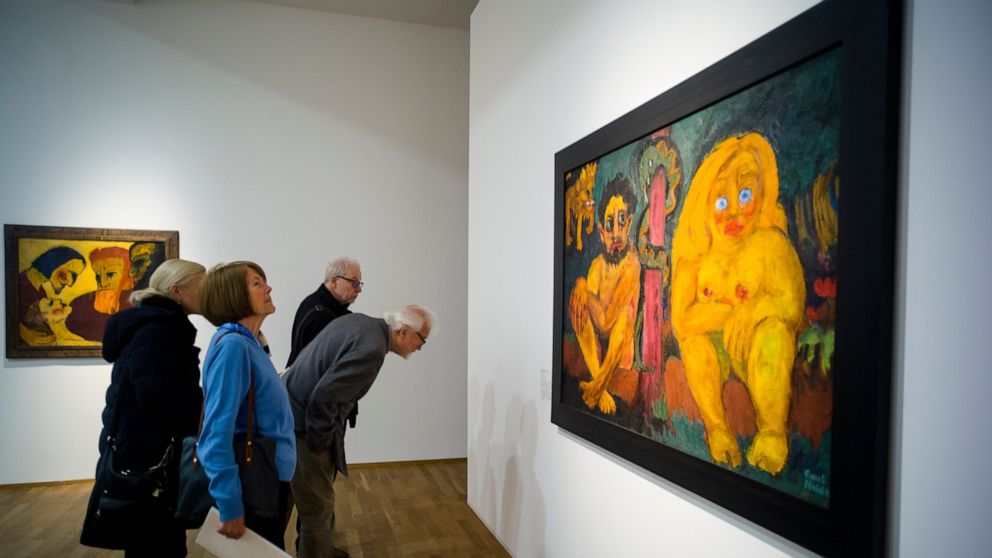 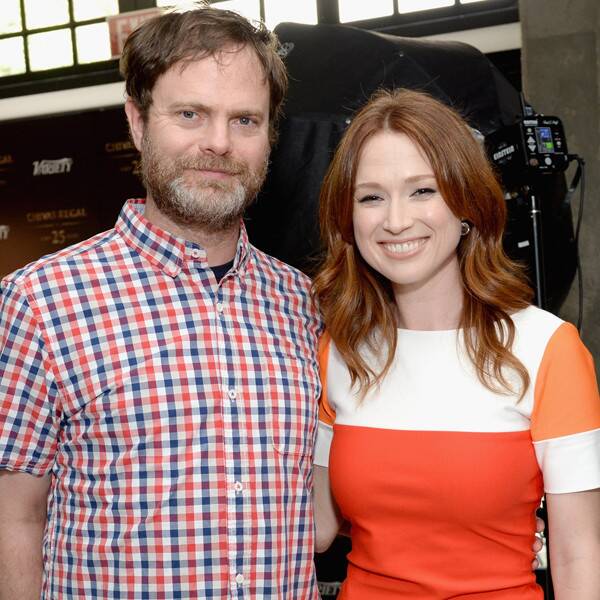 Michael Kovac/WireImage Sorry, The Office fans. There’s no reboot just yet. But Rainn Wilson and Ellie Kemperare here to help you get your fix of Dunder Mifflin […]