WASHINGTON (Reuters) – The United States is continuing to make Myanmar a priority and is conducting a review of assistance to the country to ensure those responsible for the coup face “significant consequences,” State Department spokesman Ned Price said on Tuesday.

In a press briefing, he condemned the violence against the demonstrators in Myanmar and repeated the U.S. call for the military to relinquish power.

He added there will be more on the Biden administration’s response on Myanmar in the coming days. 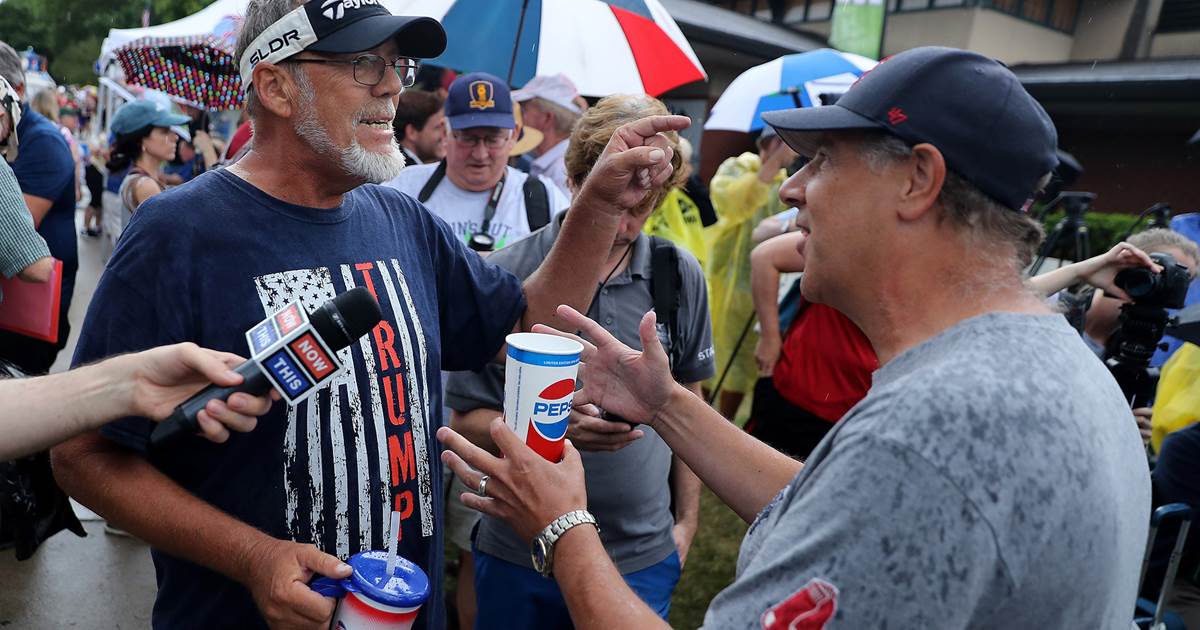 WASHINGTON — For all of the discussion about whether Democrats can win Texas in 2020, or whether they have solid chances to […]

Sebastian Kurz is set to become the continent’s youngest leader after his Austrian People’s Party topped the polls after Sunday’s vote. But, […] 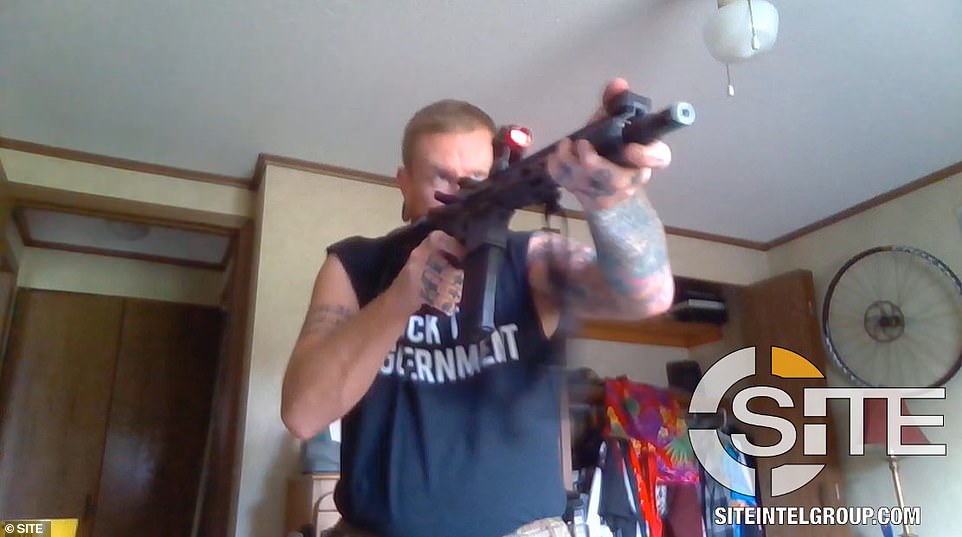 A girl walks at a bazaar as she covers her face with a scarf, following the outbreak of the coronavirus disease (COVID-19), […]