The Emmy award-winning series is set to return March 21 with a new installment that focuses on the life of Aretha Franklin. A new trailer for the latest edition, the series third, was released Tuesday.

The network said in a press release that the season will “explore Aretha Franklin’s musical genius and incomparable career, as well as the immeasurable impact and lasting influence she has had on music and culture around the world.”

In addition to Erivo, who is best known for her roles in “Harriet” and “The Color Purple” on Broadway, the show stars Courtney B. Vance, Malcolm Barrett and David Cross, in addition to others.

Franklin, one of the greatest and most celebrated artists of our time, died in 2018 at age 76.

All episodes of the series will be available for streaming on Hulu on March 25, which would have been Franklin’s 79th birthday. 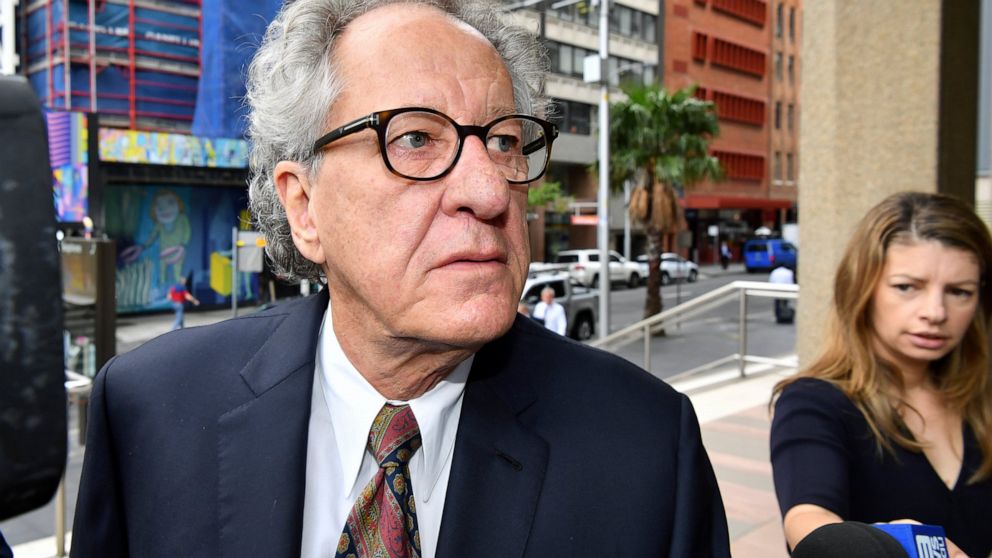 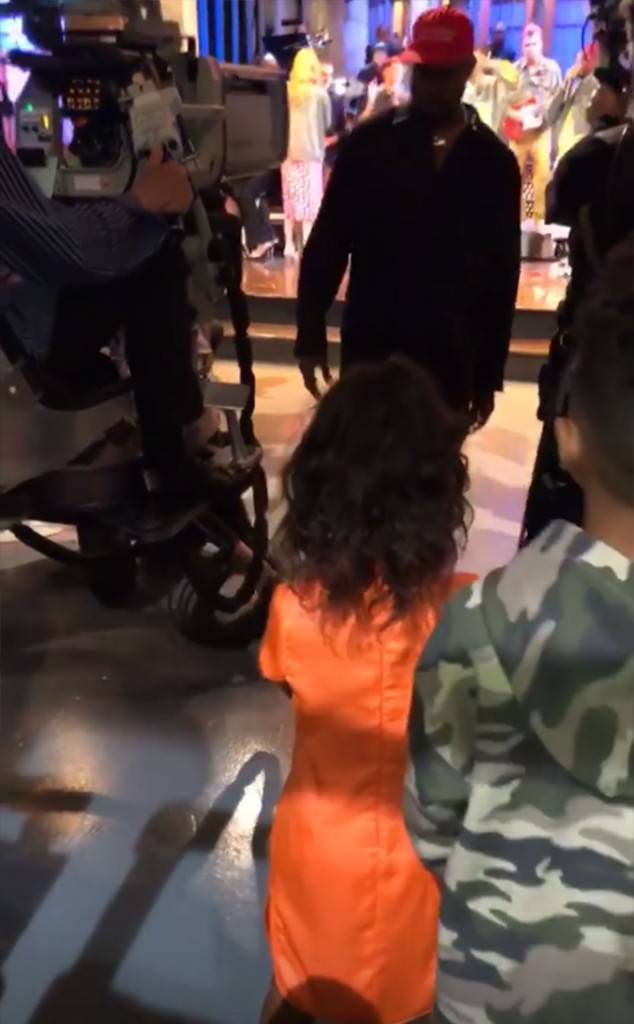 Instagram Kanye West may have faced some negative reactions to his Saturday Night Live appearance but his biggest cheerleader, North West, could not have […] 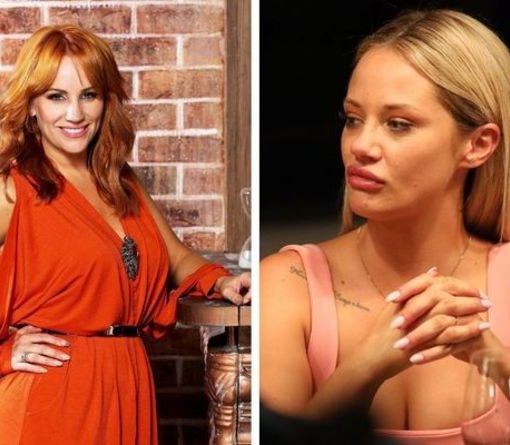