This weekend, German Chancellor Angela Merkel and French President Emmanuel Macron tried to settle their differences over the Nord Stream 2 pipeline ahead of talks with US President Joe Biden on the highly controversial Russian project. Nord Stream, led by Russia’s Gazprom PJSC, has been sanctioned by the US and has sparked concerns that the direct gas link poses geopolitical risks by increasing German dependence on Russian energy. The Kremlin stoked further tension on Friday by ordering diplomats from Germany, Poland and Sweden to leave the country over their “recorded participation” in protests against the jailing of opposition leader Alexei Navalny.

Both leaders strongly condemned the action, but took different approaches.

The French President has been critical of Nord Stream in the past and earlier this week, his Junior European Affairs Minister Clement Beaune said his country had the “greatest doubts” about the project.

On the other hand, Mrs Merkel stuck to her stance that Nord Stream should be completed, because it’s an energy issue and unrelated to the current political turbulence.

It is not common for the two leaders to significantly differ on major issues.

The two may have even agreed to a plot that would have seen the UK remain in a two-tier EU in 2017.

An unnamed senior Tory told the publication at the time: “A serious effort to stop Brexit is now under way.

“I am very worried that we will now never leave the EU.

“The danger is that we are on course for nothing to have changed five years after we voted for Brexit.

“That gives an opportunity for all sorts of machinations and new offers to try to keep us back in.

“This is a real issue now. The Remainers are playing an effective game and we Brexiteers urgently need to up our game.”

One senior British diplomat at the European Commission believed Mr Macron could have put forward proposals for an EU outer bloc, aimed at less enthusiastic members which remain wary of growing integration – including the UK.

The official said: “A two-speed Europe is his answer to the Brexit problem.”

Nord Stream 2 is set to double the capacity of the existing Nord Stream 1 pipeline (Image: GETTY)

The concept of a “two-speed” Europe is not new and has been debated for years in European political circles as a way to solve some institutional issues.

The concept is that the more members there are in the bloc, the more difficult it becomes to reach consensus on various topics, and the less likely it is that all would advance at the same pace in various fields.

In March 2017, after the Brexit vote, the idea of having different parts of the EU integrating at different levels and space underwent a revival.

The points, among which Mr Juncker expressed no preference, “range from standing down from policing of government financing of companies, for example, to a broader pullback that would essentially strip the EU back to being merely a single market”, according to one report.

The updated possibilities would result in member countries or groups of countries adopting different levels of participation with the union.

The European Commission was approaching a March meeting of the 27 members in Rome and Mr Juncker’s paper addressed the options that “once invited scorn from convinced Europhiles” and seemed maybe even to have some backing “of lifelong federalists” like the President.

Despite receiving backing, the idea appears to have been dropped.

In an exclusive interview with Express.co.uk, though, independent economist Shaun Richards claimed that in order to survive, the bloc will have to go towards that direction.

“In the first tier, you would have Germany and some of its neighbours.

“At the bottom, you would have Italy, Greece and Spain.

“That would get some exchange rate flexibility.”

In another interview with Express.co.uk, Baroness Gisela Stuart also suggested that a “multi-speed Europe” could help Brussels.

She said: “I think that the tension, as you look ahead, is one between countries who have a single currency and ones who don’t.

“And while I do not expect other countries will leave, what I do expect, is that in the years to come within the European Union, there will be a new structure.

“The euro countries will have to deepen more.

“Other countries like Poland and Hungary, who are not part of the euro, might want to look at different arrangements.

The former Labour MP noted: “I think the next Commission will be very important to watch.

“One of the things about the Commission and Parliament is that for the first time since the introduction of the euro, all the big offices are held by the big member states.

“I think there will be new tensions created by those who joined in 2004.” 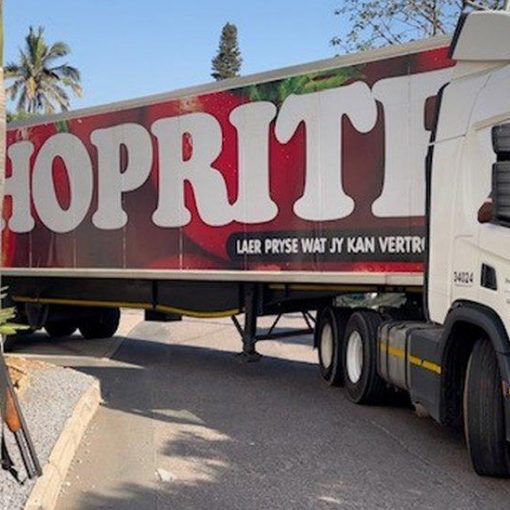 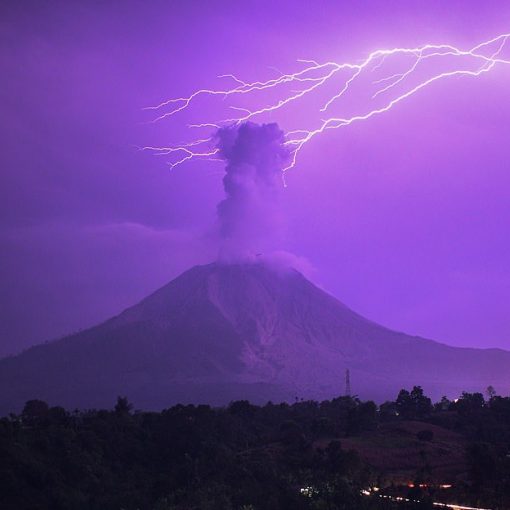 The sky above an erupting volcano in Indonesia was illuminated electric purple by lightning bolts in these spectacular images.  Mount Sinabung in Karo, […]

Kim Jong-un’s influential sister appears to have dismissed hopes for a breakthrough on nuclear talks with the US, warning Washington that it […]