We’re ‘pretty sure’ that Rocket Mortgage just won the title of ‘Most Hilarious Super Bowl LV Commercial,’ thanks to Tracy Morgan, a suburban family looking to buy a home, and Dave Bautista!

A year after Rocket Mortgage got Jason Momoa to take it all off – including his muscles and hair – America’s largest mortgage lender announced its return to the Super Bowl with a pair of teasers featuring Tracy Morgan. But he wasn’t the only big name in this year’s spot. A father of a family looking to buy a home said he was “pretty sure” that they could afford it. In comes Tracy to show the difference between being “pretty sure” and certain. These adventures – from skydiving to jumping a bridge, to messing with a hive or murder hornets – take the family to a cinema, where Tracy says, “I’m pretty sure you can take [Dave] Bautista.” The Guardians of the Galaxy star, hearing a challenge, suddenly goes mano y mano in a Fight Club. After this, the family realizes that “certain is better.”

When it comes to home buying, “pretty sure”… isn’t sure enough. To understand all your mortgage options and be certain about home financing, Rocket Can™. #BeCertain

The teasers showed why it’s important to cast Tracy in everything: he’s hilarious! “Join me Sunday for my Super Bowl commercial with Rocket Mortgage,” Tracy said in the first teaser while standing in his living room. He seemed ready to catch a football with arms raised, which was tossed into the nearby armchair. Additional throws failed to hit the mark. “Higher,” said Tracy. “Grandma, please put your glasses on.” Apparently, Grandma’s packing heat because her last throw connected – with the living room window.  Thankfully, there was no major damage in the second teaser, which saw Tracy in an athletic hot/cold bath tub. “I got to treat my boy like a temple,” said Tracy. “A temple that’s right next to the deli that makes pastrami and rye.” Other teasers showed him alongside Dave Bautista and NFL legend Joey Bosa.

While Tracy’s teasers brought the funny, Rocket Mortgage’s intent with its commercial was to reach out to those who need help securing their own home. “COVID-19 has fundamentally changed the way people think about their homes,” said Jay Farner, CEO of Rocket Mortgage, in a press release. “After nearly a year of many people living, working, exercising, and learning from home, the pandemic has brought new meaning and significance to the place where we live. With our 2021 Super Bowl spots, we are bringing awareness to the importance of home and demonstrating how we continue to enable more Americans to achieve the dream of homeownership – whether through our digital solutions, our skilled mortgage bankers, or mortgage brokers in local communities across the country.”

This commercial follows 2020’s offering, one that saw Jason Momoa celebrated how is a “sanctuary” and the “one place where I can let my guard down.” This means taking off his boots (with obvious lifts in them), taking off prosthetic muscles, and removing his wig to reveal a bald head. “Where I can kick back and be totally comfortable in my own skin,” the skinny Jason said. The spot ended with a surprise cameo from wife Lisa Bonet, as the weakling Jason failed to lift an empty barbell. 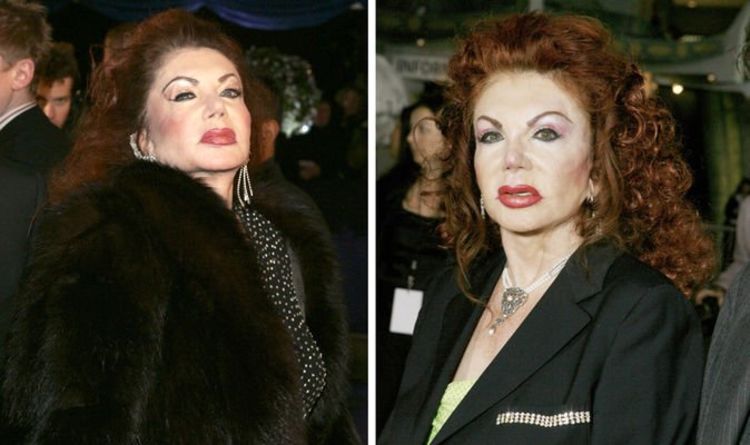 How did Jackie Stallone die? The Celebrity Big Brother star is reported to have died in her sleep. Jackie’s other son Frank […] 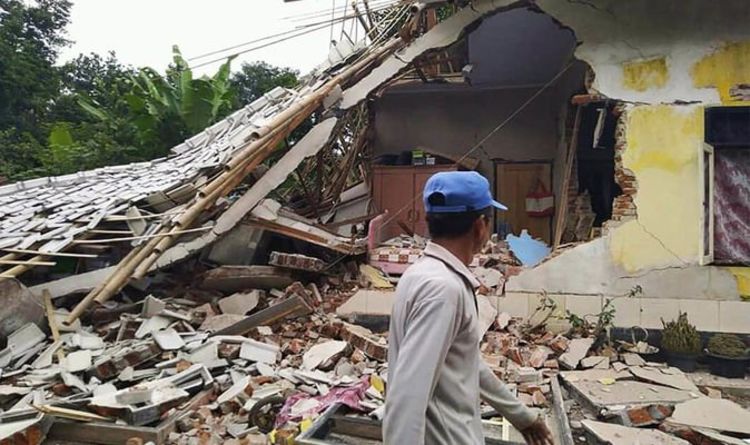 Around 40 Indonesian and Malaysian tourists were visiting the Tiu Kelep waterfall, Senaru Village, north of Lombok, when the quakes struck at […] 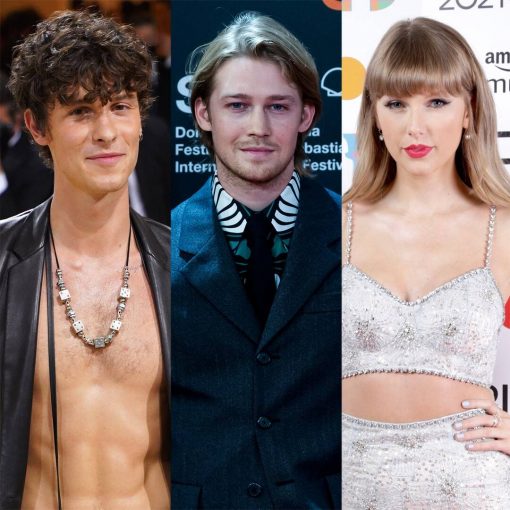 Shawn Mendes might be asking Taylor Swift for “Mercy” after this one, but maybe she’ll just “Shake It Off.”  Shawn sat down for […] 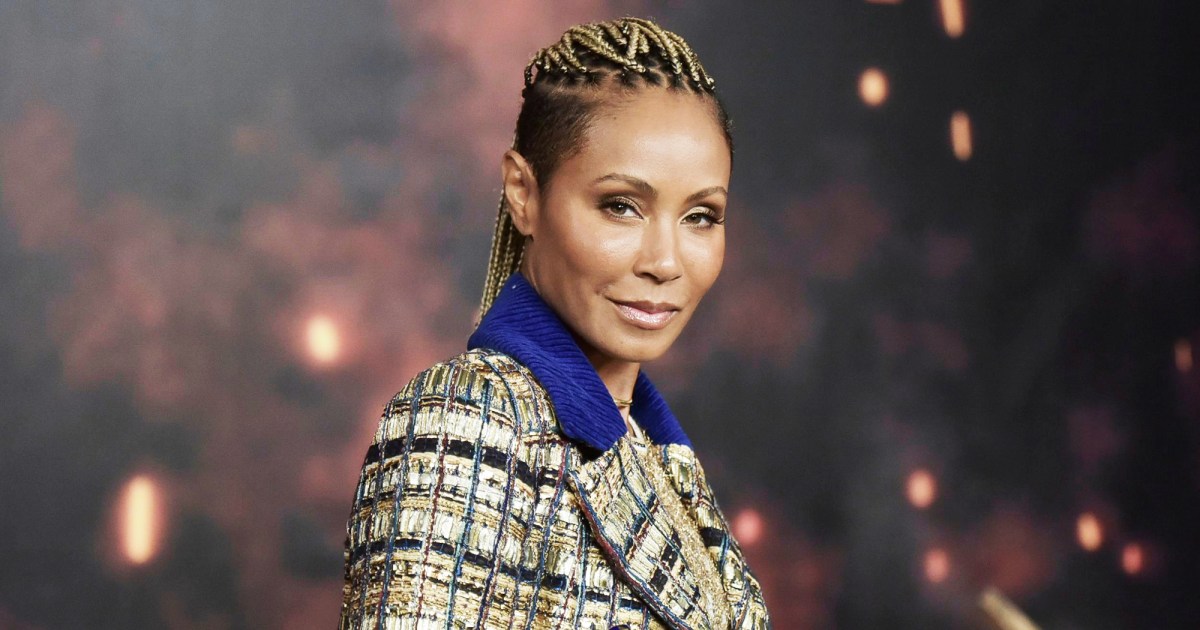 Jada Pinkett Smith is an open book. Since the May 2018 launch of her Facebook Watch show, Red Table Talk, the actress […]