Kourtney Kardashian took to Instagram to share a series of eye-catching pics, including some that showed her daughter Penelope and niece North West strolling along a boardwalk and on sand together.

There’s nothing quite like a bond with cousins and North West, 7, and Penelope Disick, 8, proved it when posing for their latest photos! The daughter of Kim Kardashian, 40, and daughter of Kourtney Kardashian, 41, showed up in the latter’s Instagram post on Feb. 6 and they looked as close as could be. The post included a series of pics from a tropical location and one of them showed the young girls walking close together on a wooden boardwalk while others showed them hanging out on the sand at a beach.

In the boardwalk photo, North is wearing a neon green bathing suit while rocking two buns in her hair, and Penelope is wearing a white patterned one while letting her locks down. In the beach pics, the two girls are wearing different outfits while playing with a surfboard and a water float. Penelope went with a teal bikini while North showed off a tan top and black shorts.

Kourtney also included a video of an outdoor table that was set with plates, glasses, and silverware as well as a pic of surfboards and life vests that were hanging up. The other pics showed an outdoor lounge chair, the outside house that she was most likely staying in, an outdoor pool, and a gorgeous view of a sunset. “daydreaming …☁️🐚🌊🏄🏻‍♀️🌴🌅🧜🏼‍♀️,” she captioned the post.

Once Kourtney shared her post, it didn’t take long for her followers to comment on them, especially the North and Penelope pics. “They’re a mood,” one follower wrote while another called them “lil mermaids.” A third said the pics captured “such beautiful memories” and a fourth gushed, “What a dream! Have fun y’all!💜”

Although Kourtney didn’t reveal where the photos and video in the post were taken, it was most likely Turks and Caicos, where she and Kim have been vacationing. The oldest Kardashian posted other photos from the breathtaking place in other posts over the past couple of days and one even included her and her younger sis puckering their lips while standing in front of clear blue water. 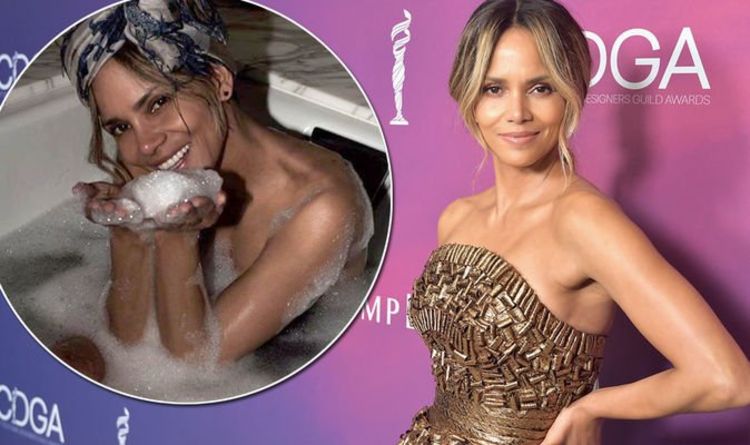 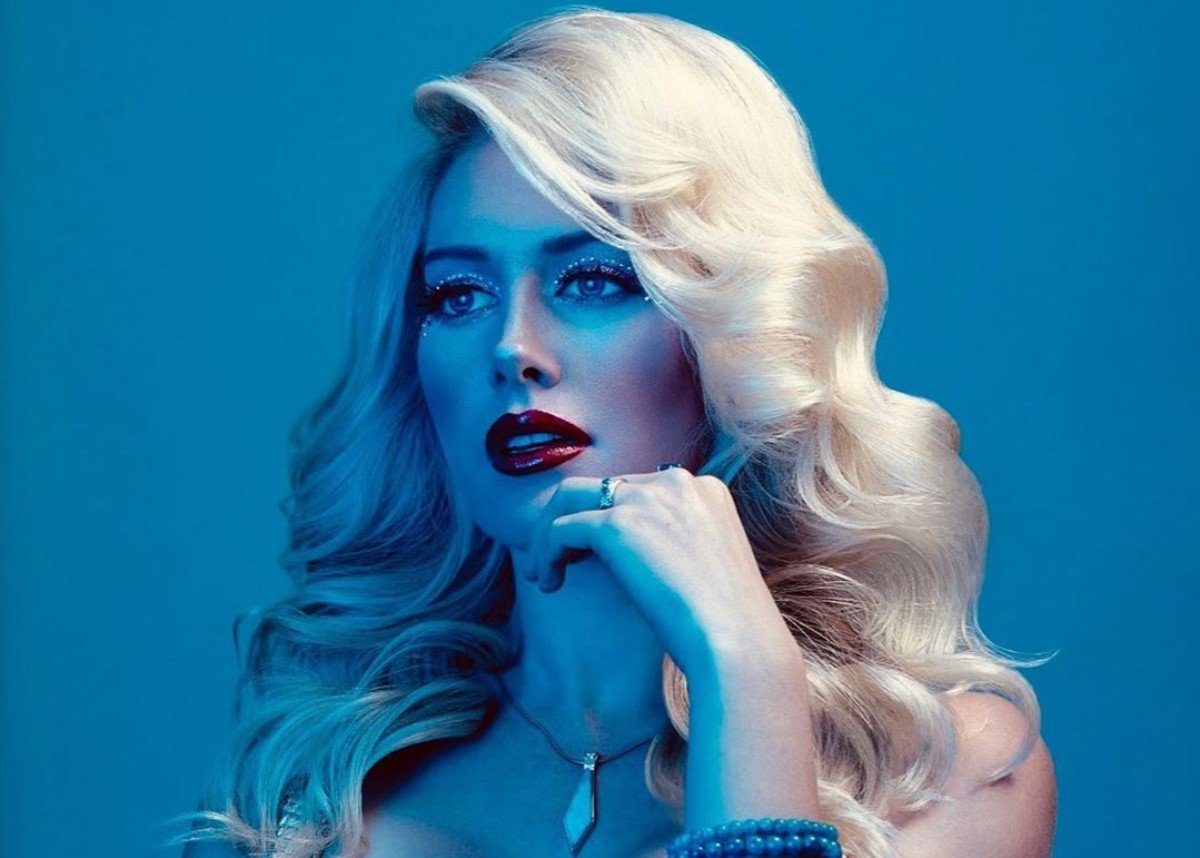 Looking at Heidi Montag going to the store, one might ask themselves if there is really a Coronavirs pandemic underway. While people […] 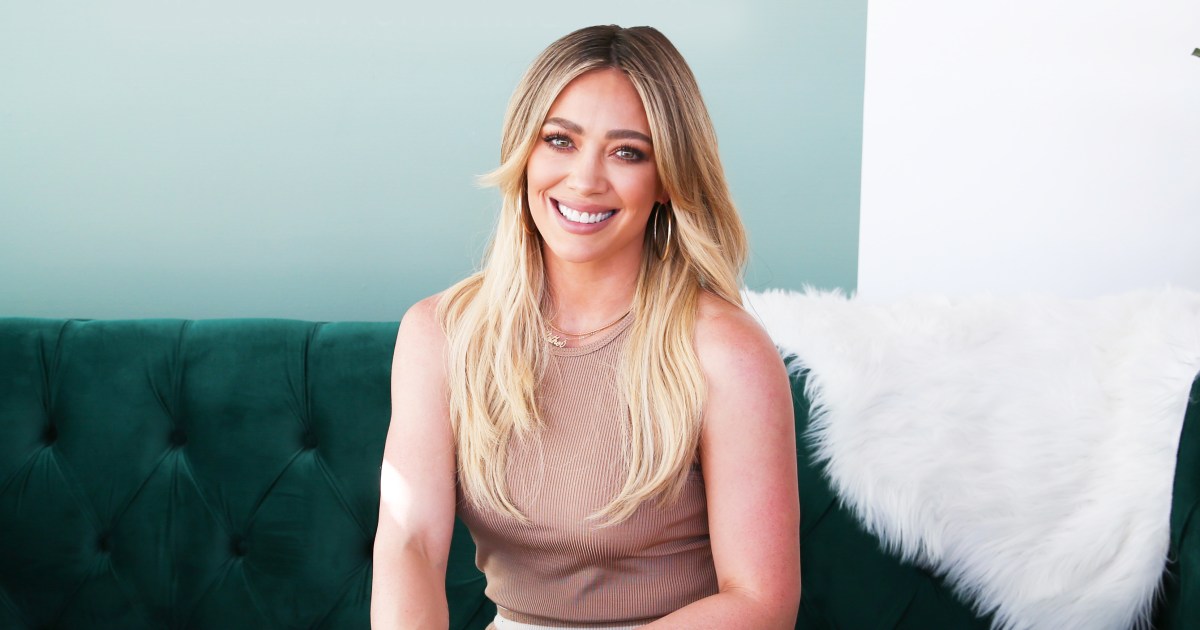 Fed up. Hilary Duff blasted people who went out in public without masks during their 4th of July celebrations and urged Americans […] 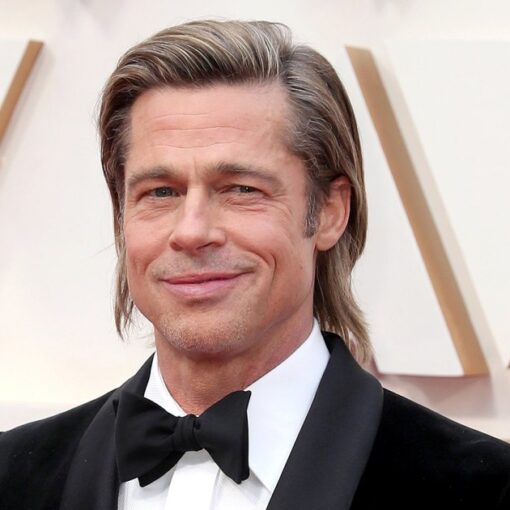 Making spirits bright! Brad Pitt will be celebrating the holidays with three of his and estranged wife Angelina Jolie’s children, a source […]