CAIRO (AP) — Egypt’s President Abdel Fattah el-Sissi has given his support to a transitional government that would lead neighboring Libya through elections late this year.

In rare televised comments late Saturday, el-Sissi said the appointment of the interim government Thursday, which includes a three-member Presidential Council and a prime minister, was “a step in the right direction.”

The Libyan Political Dialogue Forum, which includes 75 U.N.-picked delegates from across the country, appointed Mohammad Younes Menfi, a Libyan diplomat from the country’s east, as chairman of the Presidential Council. The forum also chose Abdul Hamid Mohammed Dbeibah, a powerful businessman from the western city of Misrata, as prime minister.

The three council members each represent a region of old Libya: Tripolitania in the west, Cyrenaica in the east, and Fezzan in the southwest.

The appointment caps months of U.N.-brokered talks that resulted in an agreement to hold elections Dec. 24.

“We are supportive of them. … We are ready to cooperate with them for Libya’s recovery and to prepare for the elections in Libya,” el-Sissi said.

The Egyptian leader said his threat last year to send troops to Libya helped “start a genuine period for peace” in the oil-rich country.

“We are keen that each move … aims to build peace, prosperity and maintain stability in a region that has been suffered in the past 20 years a very great shock,” he said.

Egypt views the instability in neighboring Libya as a national security threat.

In June, el-Sissi called Libya’s strategic coastal city of Sirte a “red line” and warned that any attack by Turkey-backed Tripoli forces on the city would prompt Egypt to intervene to protect its western border. The move — had it happened — would have brought Egypt and Turkey, close U.S. allies that support rival sides in the conflict, into direct confrontation.

Sirte, which sits near Libya’s main oil-export terminals and fields, has been held by forces of military commander Khalifa Hifter, a close Egypt ally, who runs most of Libya’s eastern and southern regions.

Libya descended into chaos following the 2011 uprising that ousted and killed longtime dictator Moammar Gadhafi. The country has been divided since 2015 between two governments, one in the east and one in the west, with each backed by an array of militias and foreign governments.

Egypt and the United Arab Emirates back Hifter’s forces. The Tripoli government primarily has backing from Turkey, whose military support helped cause the collapse this spring of Hifter’s year-long attempt to capture Tripoli.

The appointment of an interim government has been seen as a major — if uncertain — step toward unifying the North African nation. 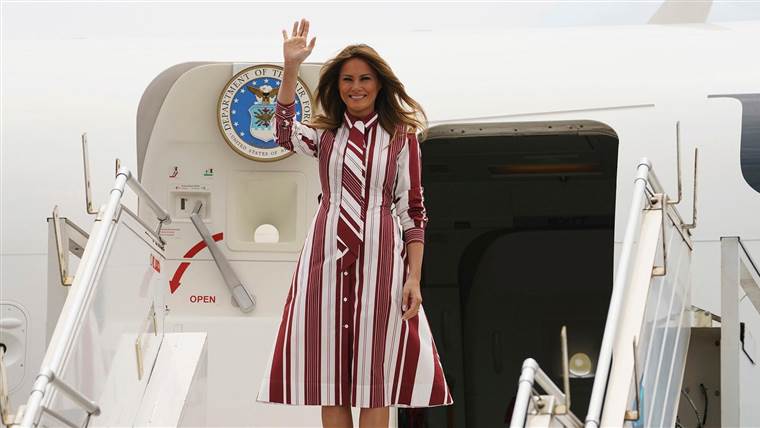 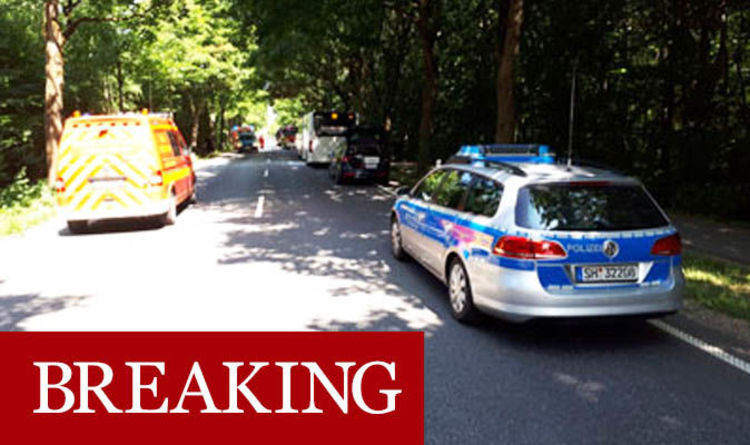 Witnesses described a “bloodbath” following the horrific attack which has left two people seriously injured. Screaming passengers ran for their lives after […]

Until 2004 Reuben Yemoh Odoi was living a content life in Dakar: socializing with the president’s children, working and winning fights at […] 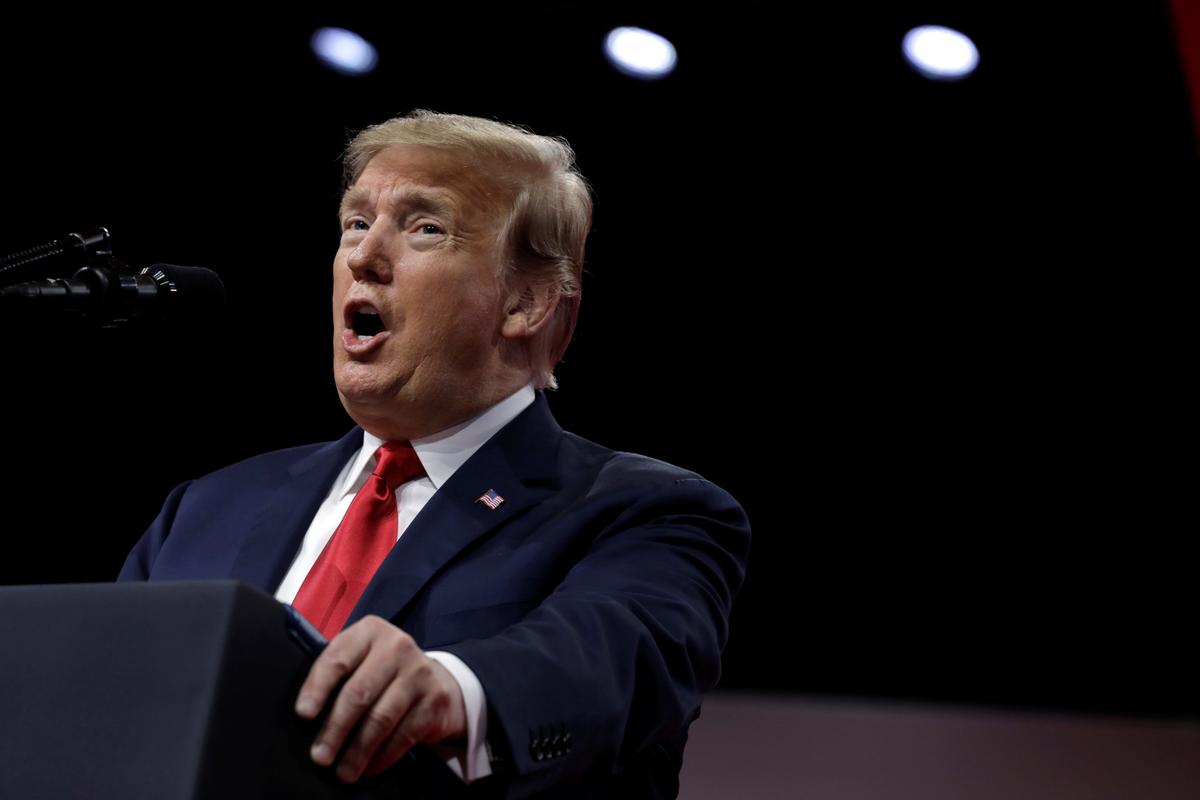