Take a look back at Aaron Rodgers’ complete romantic history, leading up to the Green Bay Packers quarterback’s apparent engagement to Shailene Woodley.

Aaron Rodgers‘ love life has been looked at with just as much interest as his football stats. This is only natural, considering that he has played for the Green Bay Packers since 2005, and been a quarterback on the NFL team since 2008. He’s been under the limelight for quite some time, leading to many relationships with many stars that we’re now looking back at as HollywoodLife recaps the NFL star’s romantic history. The star confirmed he was “engaged” on Feb. 5, 2021 during an NFL broadcast — just days after it was reported he was dating Shailene Woodley, 29. Catch up on his latest romance and past loves below.

Received interest about Aaron Rodgers’ relationship status. We know he dated Destiny Newton. Not sure of current status pic.twitter.com/W3GmADkN

Aaron’s first big-time relationship as a famous athlete was with his childhood best friend-turned-lover, Destiny Newton. They began to date in 2011, after being “best friends for nine years” and meeting “at church camp,” Destiny’s mom told Radar Online nearly a decade ago. She added, “They’re very happy together and our family loves him.” Their love story appeared to end in 2013, when reports of their breakup began surfacing.

While this relationship was never confirmed, Aaron was widely believed to have dated Gossip Girl star Jessica Szohr, 35. They were first rumored to be together in 2011, and then reportedly “got back together over the holidays” between Dec. 2013-Jan. 2014, Us Weekly claimed.

One of Aaron’s most famous relationships was with The Predator star Olivia Munn, 40. They dated for nearly three years between 2014-2017, but not without some drama. Aaron’s dad, Ed Rodgers, revealed that his son had not spoken to their family since 2014 — the same year the NFL star began dating Olivia — saying that “fame can change things” in an interview with The New York Times published in Jan. 2017.

Olivia had been accused for being one of the reasons this estrangement happened, and she finally shot down the rumors while appearing on Andy Cohen‘s SiriusXM radio show in May of 2018. “On my last day when I was filming The Newsroom, I spent the day in my trailer just encouraging [Aaron] to, like, have an honest conversation with your parents,” Olivia had recalled. She wanted a reunion to happen — which finally did take place on Aaron’s birthday in Dec. 2018.

Following his romance with Olivia, it didn’t take for Aaron long to enter another highly-publicized relationship. NASCAR race car driver Danica Patrick, 38, confirmed that she was dating Aaron in Jan. 2018, and made their public debut as a couple at the Daytona 500 the next month. They even attended the ESPYS together that year, where the athletes had first met in 2012!

Aaron and Danica’s relationship appeared picture-perfect: they often shared happy couple’s photos, and enjoyed romantic getaways together. One of Aaron’s most thoughtful gestures was surprising Danica with a trip to Paris for her 37th birthday in March of 2019 (as you can see above). By Nov. 2019, they had even purchased a $28 million Malibu mansion in cash, per Variety. However, their fairy-tale romance unexpectedly came to an end in July of 2020, when Danica’s rep confirmed with HollywoodLife that they’re “no longer together.”

Aaron is going about his next romance very privately, it seems. Just says after the football star was reportedly in a “long distance relationship” with Big Little Lies star Shailene Woodley, 29, he revealed he was “engaged!” While accepting his third MVP Award on the NFL Honors broadcast on Feb. 6, he reflected on the ups-and-downs of 2020, then saying, “I got engaged.” Towards the end of the speech, he said he wanted to “thank his fiancée” but didn’t name Shailene.

Leading up to the Feb. 2 report, which was reported by E! News, Aaron had been staying in Wisconsin for the NFL season (it ended when his Packers team lost the NFC Championship Game at the end of Jan. 2021). Shailene, meanwhile, wasn’t even in the country; she had been filming her new movie Misanthrope in Montreal, Canada. Despite the distance, Aaron and Shailene “have seen each other and been in touch,” the report added. “They continue to talk and see each other when they can. They are both focused on their careers but they also make time for each other.” Overall, though, the source said that this rumored couple “have kept things private and low key.” 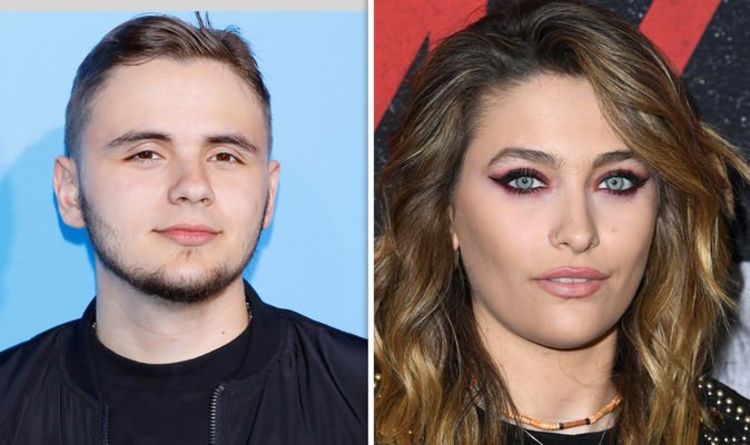 Leaving Neverland is the two-part documentary series streaming on Channel 4’s All 4 and HBO now. The documentary investigates the sexual abuse […] 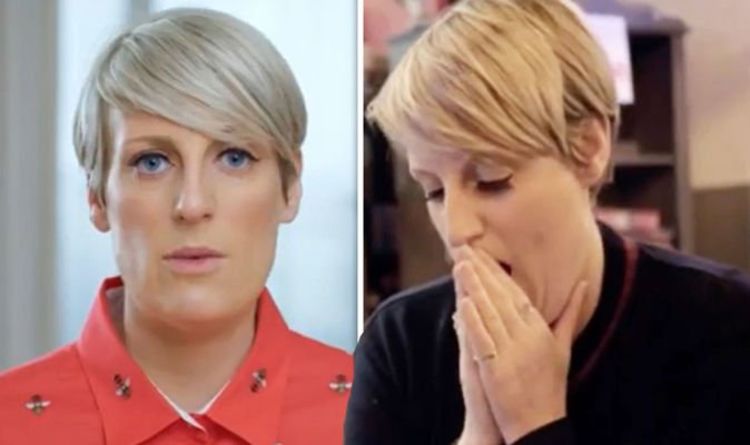 Her co-star explained while he agreed with his colleagues it’s important to not be shy when seeking opportunities, it was something he […] 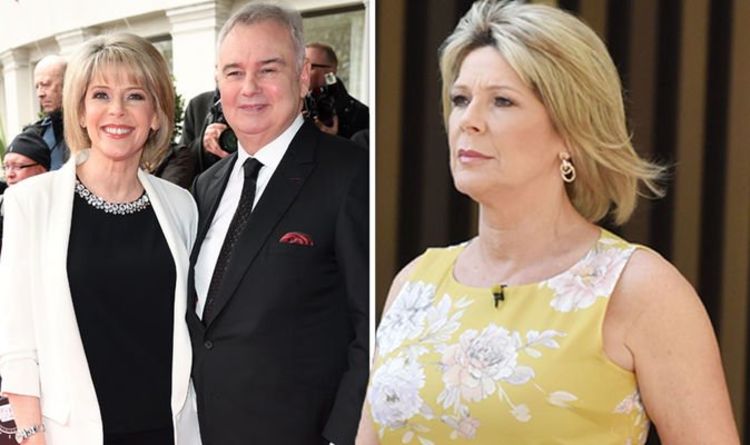 “Congratulations. How was your special day?” Ruth replied: “Well, when I say celebrate we didn’t because it was just before lockdown [on […] 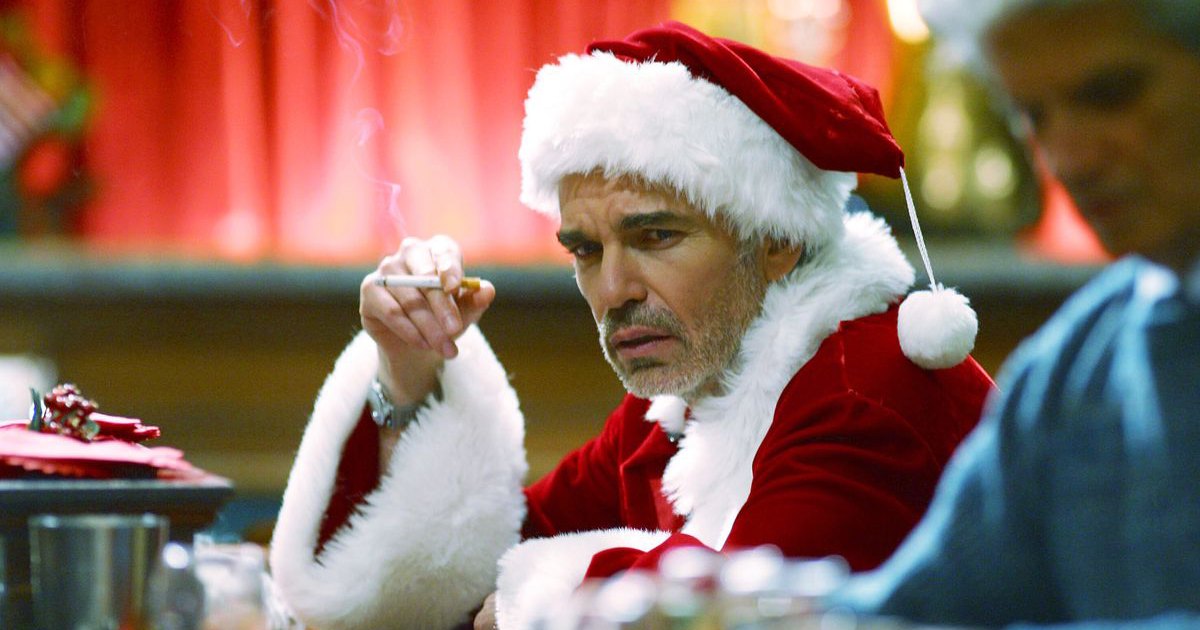 Ho ho ho! Some stars have taken on the ultimate challenge of spreading Christmas cheer by portraying the most iconic holiday figure […]