Bayern Munich were unaffected by heavy snowfall and freezing temperatures as they beat hosts Hertha Berlin 1-0 to go 10 points clear at the top of the Bundesliga on Friday with their fifth consecutive league victory.

French winger Kingsley Coman scored the winner with a deflected shot from the edge of the box in the 21st minute with the ball flying over goalkeeper Rune Jarstein, who had earlier saved a penalty from Robert Lewandowski.

Bayern are now on 48 points, while second-placed RB Leipzig, who travel to bottom side Schalke 04 on Saturday, have 38. Hertha are in 15th place on 17 points. 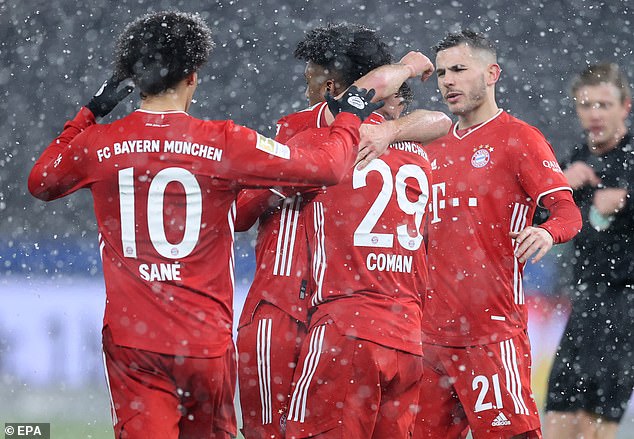 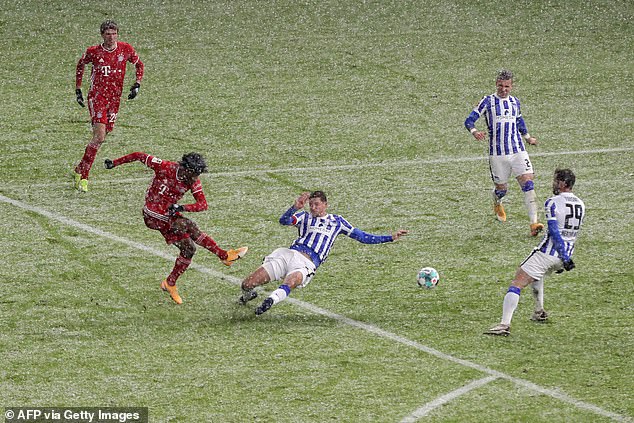 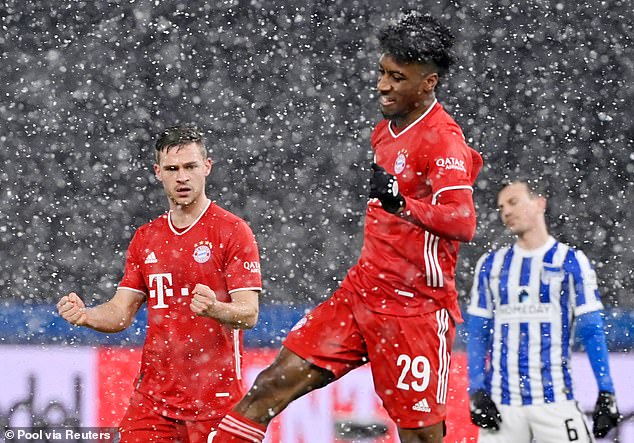 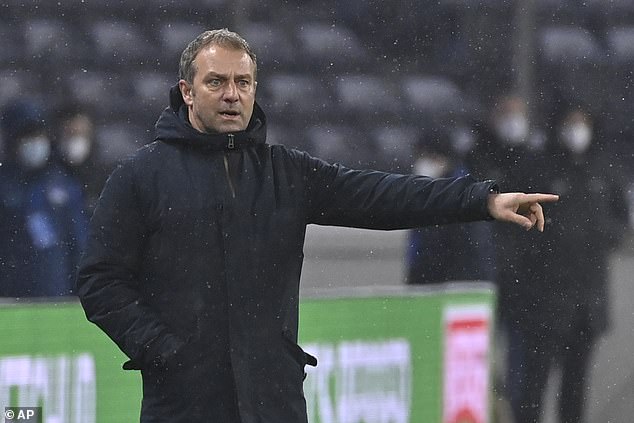 It was no easy task for Bayern at Hertha, who are now without a win in their last six league games but looked far sharper in coach Pal Dardai’s second game in charge.

Hertha’s Dodi Lukebakio came agonisingly close to scoring after three minutes only to be denied by goalkeeper Manuel Neuer with his foot. The visitors responded with a chance of their own as Leroy Sane’s effort was saved by Jarstein.

With the snowfall getting heavier the Hertha keeper brought Leroy Sane down in the box but quickly made amends by picking the right corner to block Lewandowski’s 12th-minute spot kick, the first penalty miss by the Pole since January 2019. 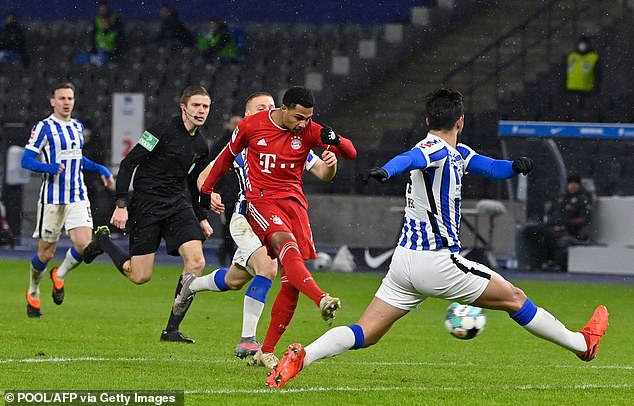 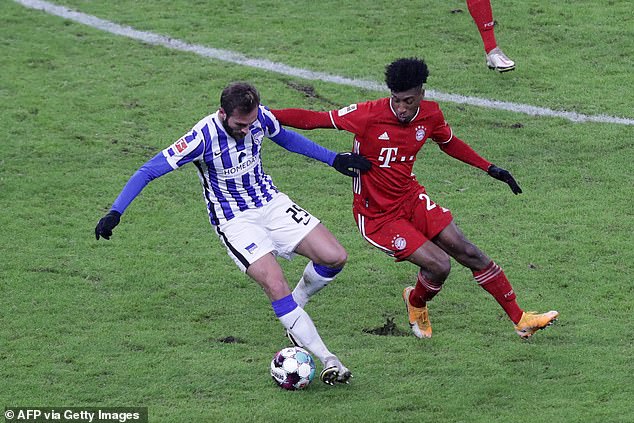 Lewandowski, chasing Gerd Mueller’s 40 league goals in a season record from 1971/72, had scored in the previous nine consecutive league games to reach 24.

Almost 10 minutes later Thomas Mueller fed Coman for the winner as the German became the first player in the league this season with double digits for goals and assists — 10 apiece.

Bayern, leaving for sunny Qatar and the Club World Cup later on Friday where they face Egypt’s Al Ahly in the last four, kept up the pressure after the break and Serge Gnabry forced another good save from 36-year-old Jarstein.

The Norwegian keeper has now started both games since Dardai’s return to Hertha.

The hosts had one last glorious chance to equalise a minute from the end when Matheus Cunha chipped the ball over Neuer but his effort rolled just wide of the goal. 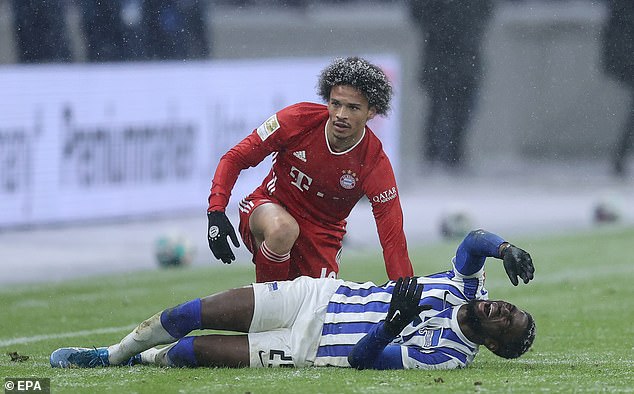 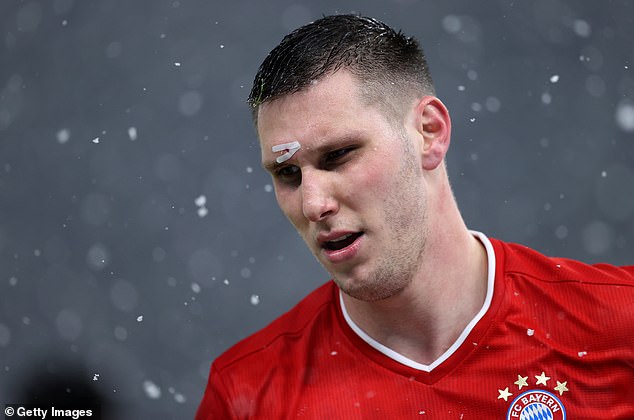 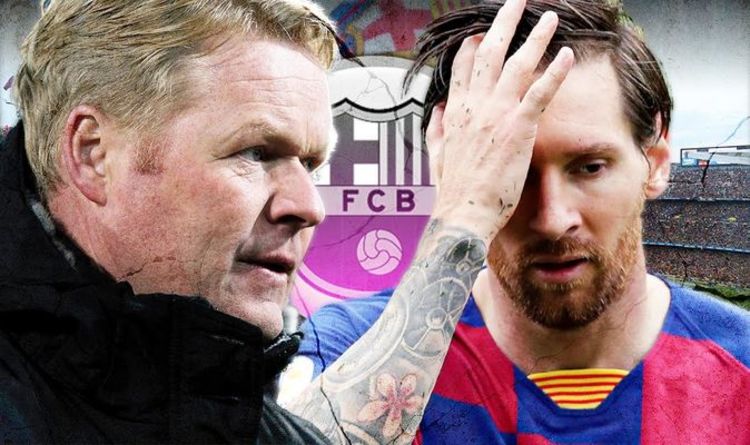 Pre-tournament, Michael Cheika said he would adopt a horses-for-courses selection policy at this World Cup, but for the Wallabies’ crunch Pool D […]

Alex Hales would have the backing of the England dressing room in the event of a surprise recall this summer, according to […] 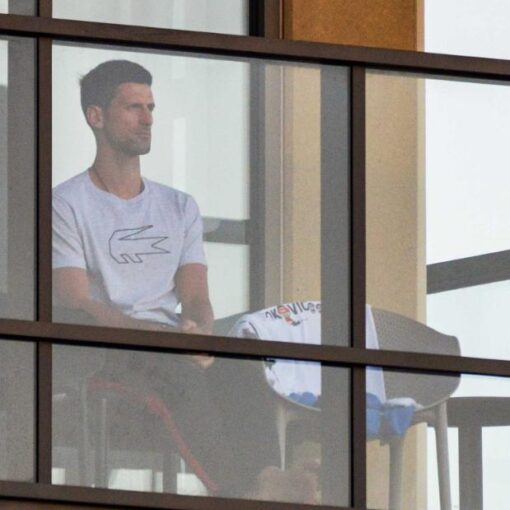