Lewis Hamilton reportedly has ‘no problem’ with his contract situation and is still in no rush to get the deal done, despite Mercedes wanting to make an announcement before their new car is revealed on March 2.

It is thought the hold-up is over the Brit’s salary demand as he wants to retain his £40million-a-year earnings, while the Silver Arrows are looking to cut costs.

Both parties are confident that they will continue their partnership for the 2021 season.

And Hamilton is apparently still allowed access to the Mercedes factory, even though his is technically no longer an employee.

”It is very quiet around Hamilton’s contract, but they are also very relaxed,” Sky Sports journalist Craig Slater said.

“They know at Mercedes that the rumours will increase if this goes on longer, but they take that for granted.

“Mercedes and Hamilton want to continue with each other, that has always been the plan.

”Lewis has no problem with not having a contract because I understand he can go to the factory. So he can just go ahead, with or without a contract.

“The deadline, according to Toto Wolff, is the day they fly to Bahrain, so that is March 11.

“We have a big regulation change next year and the cost cap that will hit us hard next year.

“These are all factors that have played a role in our discussions. Also, of course, looking at the future.

“And then it goes into detail and we don’t want to be put under pressure. It should be a reasonable agreement and we are not far away from that.” 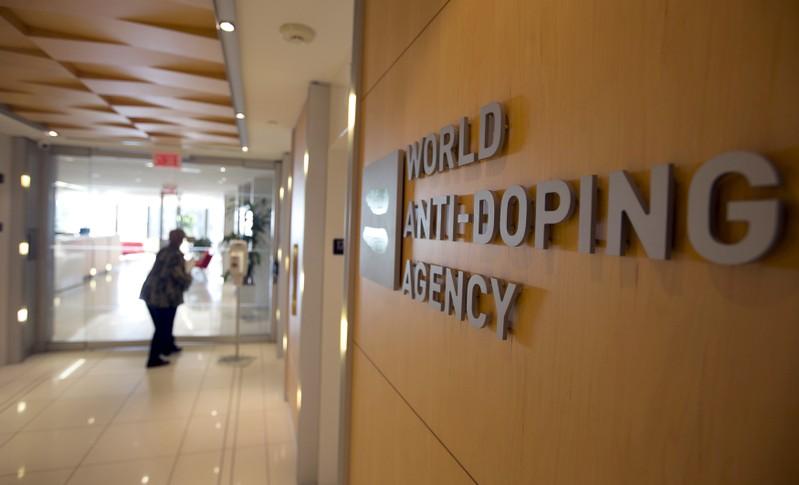 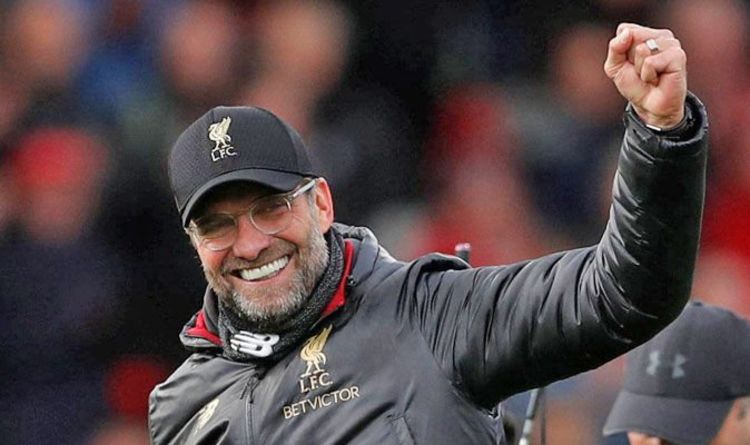 Liverpool have lost all three of their away matches in the Champions League this season. But Jurgen Klopp’s men have been flawless at […] 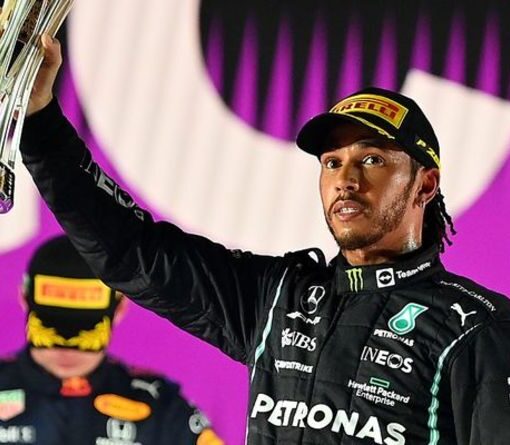 Another said: “Verstappen is dangerous, and it’s never his fault. Of course, Hamilton did not make the corner; he was pushed out […]