Two teenagers have been charged on Saturday with the murder of 15-year-old Keon Lincoln, West Midlands police said.

DCI Alastair Orencas, from the police’s homicide unit, said: “The death of Keon has left so many devastated. The whole community has felt the pain of losing a 15-year-old boy with his life in front of him.

“These charges are a significant milestone in our investigation but we continue to leave no stone unturned to get justice for Keon.

“Our enquiries remain ongoing and we still need you to come forward and tell us what you know. It could prove crucial in this investigation.” 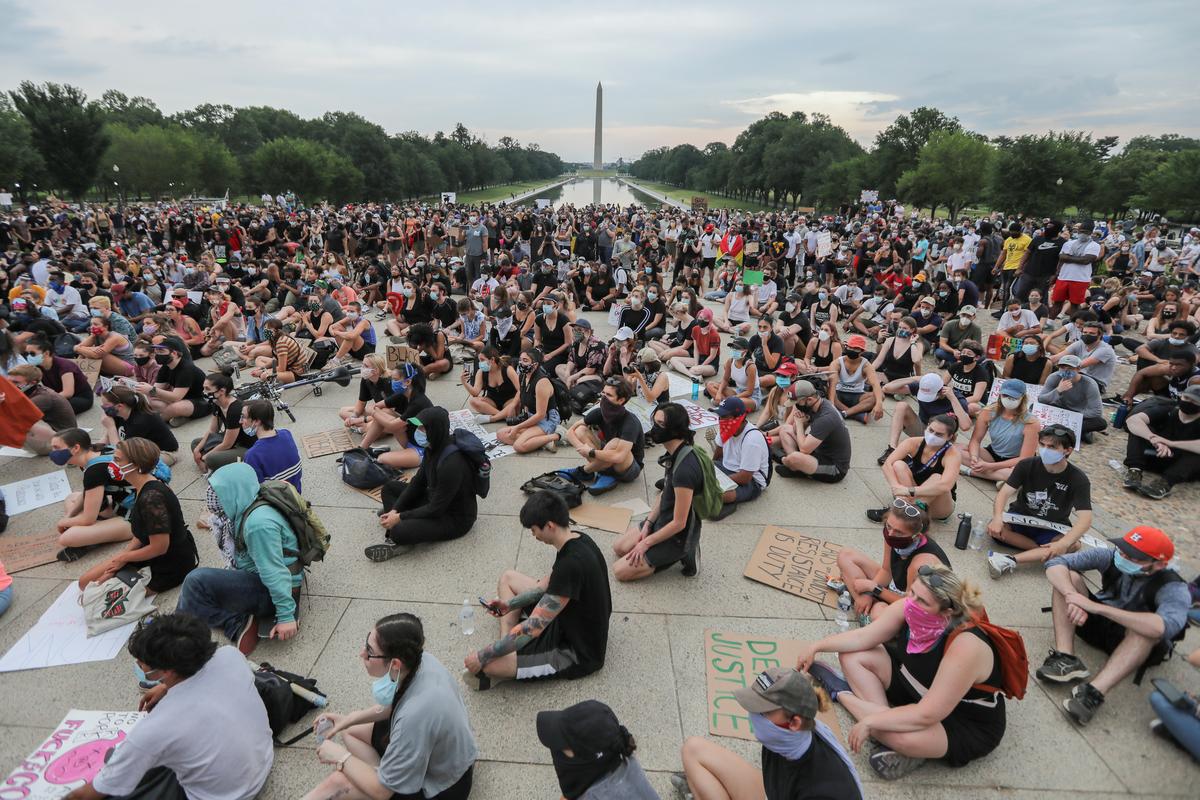 The Israeli embassy in Lima has led a wave of protest after Peru’s prime minister Aníbal Torres praised Adolf Hitler, on the […] 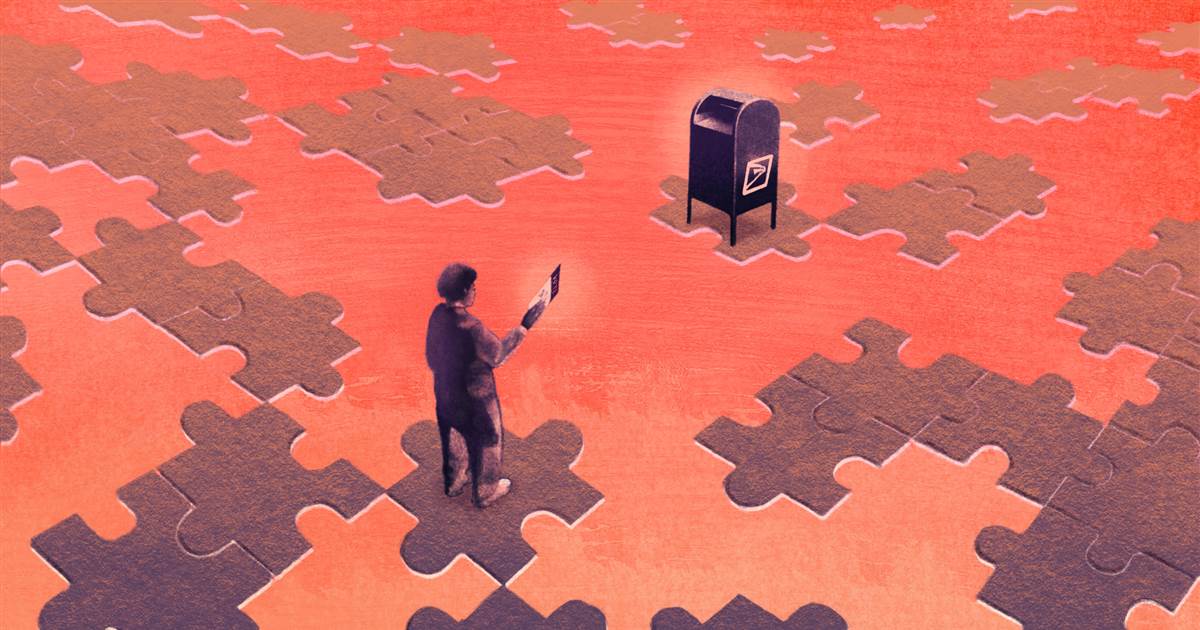 Do you have to request an absentee ballot application, or will one be sent to you automatically? Will your ballot be counted […] 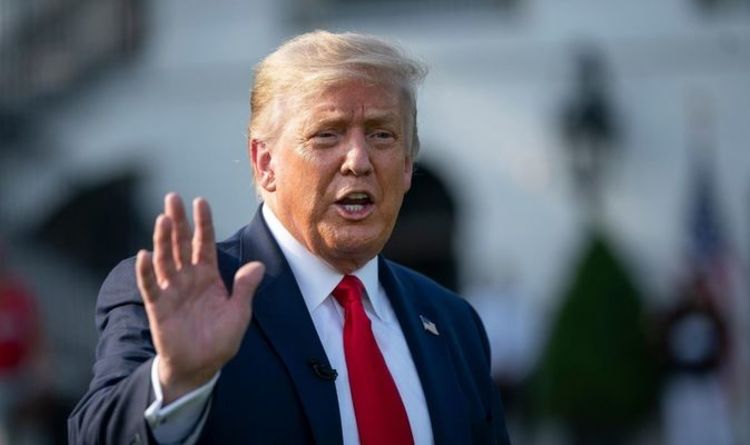 The US President has been pressing schools to reopen in the autumn for weeks and stressed the risks of keeping them closed. But […]