Levante striker Roger Marti brushed off squandering a penalty to score the winning goal as his side pulled off a shock 2-1 La Liga victory at Real Madrid after playing the majority of the game with an extra man.

Real defender Éder Militão was sent off in the ninth minute for denying Sergio León a clear scoring chance but the champions took the lead in the 14th with a superb goal on the counterattack from Marco Asensio.

Levante forward José Luis Morales equalised with an unstoppable first-time finish in the 32nd minute and his side earned a penalty in the second half, only for Thibaut Courtois to palm away Marti’s spot-kick.

Marti had the final say, however, teeing himself up to blast a shot past Courtois in the 78th minute and clinch an unlikely win at the Bernabéu that hits the home side’s hopes of reeling in leaders Atlético Madrid, who visit Cádiz on Sunday and are now seven points clear of their neighbours with two games in hand.

Valencia moved five points clear of the relegation zone after Daniel Wass gave them a 1-0 win against Elche, whose miserable winless streak stretches on. Real Sociedad drew 1-1 at Villarreal and remain sixth, three points behind their opponents, who are fifth.

Bayern Munich were without Corentin Tolisso for the visit of Hoffenheim, after the midfielder was fined an unspecified amount and dropped for breaking anti-Covid regulations by getting a tattoo. The 26-year-old had briefly posted on social media a video of him being tattooed.

In his absence, Bayern ran out 4-1 winners to remain in charge at the top of the Bundesliga in their quest for a ninth consecutive league crown.

Goals from Jérôme Boateng, Thomas Müller, Robert Lewandowski and Serge Gnabry secured a comfortable win that made it four victories in a row.

Bayern looked unaffected by Tolisso’s absence, with Boateng’s header and Müller’s strike opening up a two-goal lead after Hoffenheim’s Ihlas Bebou had missed two early chances. Bebou partly made amends in the 44th minute, curling a superb cross for Andrej Kramaric to volley in and cut the deficit.

The hosts restored their two-goal lead with top scorer Lewandowski tapping in a Kingsley Coman cutback for his 24th goal of the campaign. Gnabry sealed their win with a shot from a tight angle in the 63rd, his first goal since October, as Bayern set a club record with 57 goals in 19 league games.

Christopher Nkunku fired in a second-half winner as RB Leipzig beat rivals Bayer Leverkusen 1-0 to tighten their grip on second place and open up a five-point lead over third-placed Eintracht Frankfurt. The hosts struck six minutes after the break with Nkunku drilling in following some sloppy defending.

Leverkusen, who have now won just one of their last seven league games, were lucky not to concede again when Alexander Sorloth hit the post and Lukas Hradecky denied Dani Olmo on the rebound a little later. Leipzig moved to within seven points of Bayern.

Milan got back to winning ways in Serie A with a 2-1 victory at Bologna, with goalkeeper Gianluigi Donnarumma in fine form.

Zlatan Ibrahimovic missed the chance to put the leaders ahead when his spot kick was saved in the 26th minute but Ante Rebic latched on to the rebound to fire home.

Bologna had three glorious chances to level before the end of the first half, but were denied by some brilliant saves from Donnarumma. Those proved crucial as Milan were awarded another penalty in the 55th minute, converted by Franck Kessie.

The substitute Andrea Poli pulled one back for the hosts in the 81st minute, but despite late pressure they could not find an equaliser.

Romelu Lukaku scored twice as Internazionale thrashed Benevento 4-0 at the San Siro to remain two points behind Milan. Christian Eriksen, making only his fifth league start of the season, caused all kinds of problems with a seventh-minute free-kick, with Benevento defender Riccardo Improta getting the last touch as the ball found the net.

Inter had to wait until the 57th minute for their second goal with Lautaro Martínez scoring. Martinez then turned provider for Lukaku, who fired home 10 minutes later, before the Belgian took his Serie A tally to 14 for the season with another goal in the 78th minute.

Aaron Ramsey’s stoppage-time goal sealed a 2-0 win for Juventus at Sampdoria. The Welshman had been sent on from the bench with 10 minutes to play and made the points safe with a simple finish from Juan Cuadrado’s square ball. Federico Chiesa had opened the scoring midway through the first half, rounding off a fine team move to kickstart a win that took Juventus up to third, seven points behind Milan with a game in hand.

For the past three weeks, I cowered from the summer sun. The temperature during the Tokyo 2020 Olympics rarely dipped below 30C […] 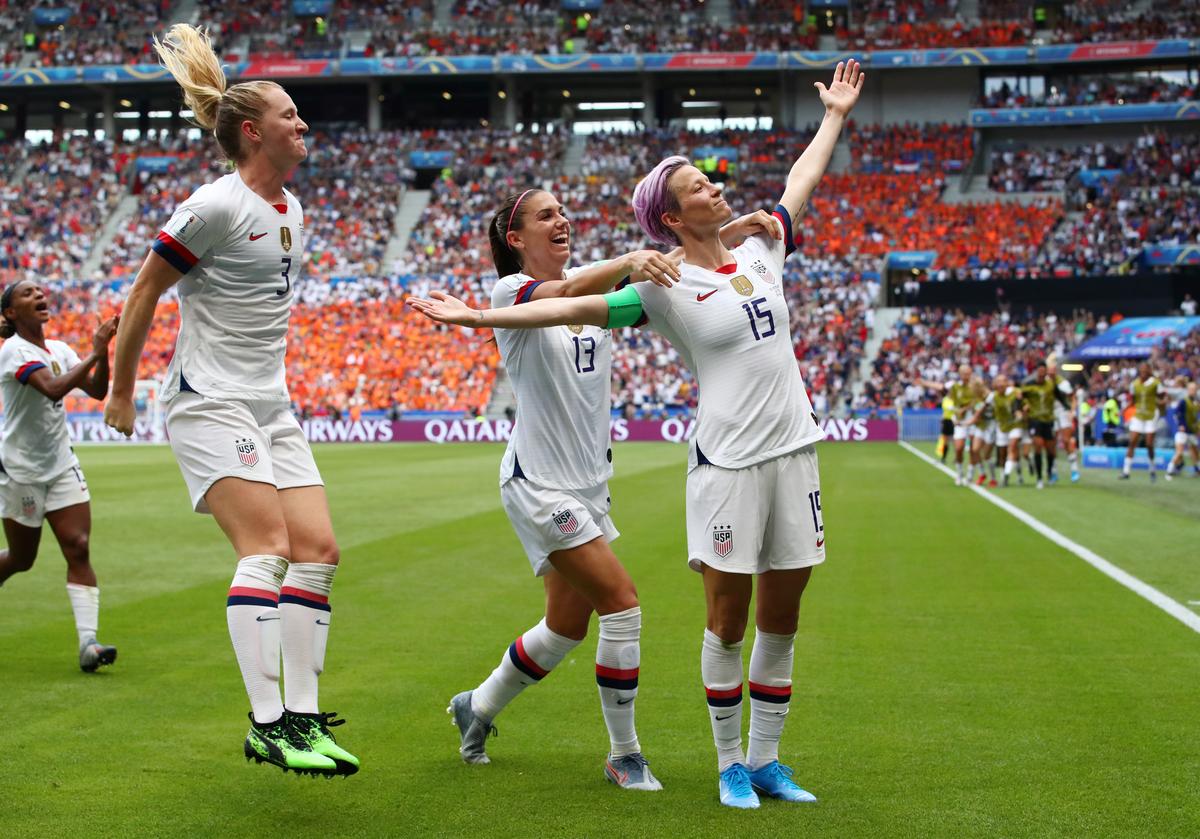 LYON, France (Reuters) – Forward Lieke Martens was named in the starting lineup for the Netherlands in their women’s World Cup final […] 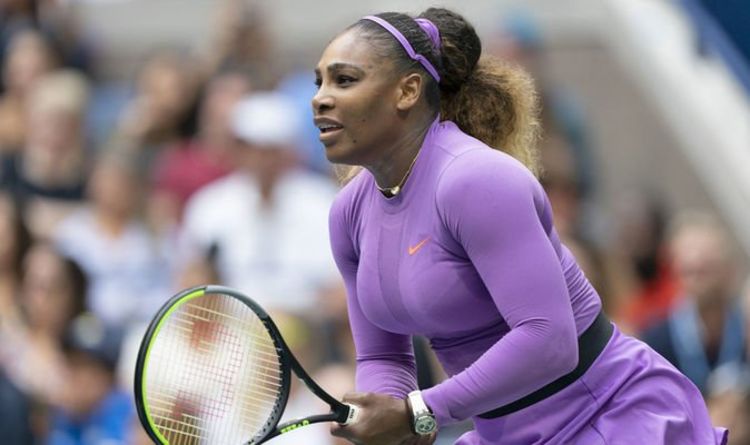 Serena Williams is helped on tour by having sister Venus Williams alongside her. That’s the view of nine-time Grand Slam winner Monica […] 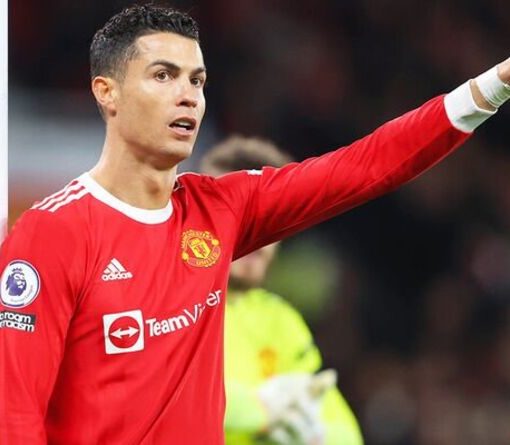 The Portugal superstar was not with the United squad at the team hotel on Friday evening. And now it has been confirmed […]