Iain Dale slammed the European Union for demanding pharmaceutical company AstraZeneca provide additional COVID-19 vaccine supplies to the bloc from the consignment agreed with the UK. The European Union has entered as row with the Anglo-Swedish firm over an alleged breach of contract which has threatened to supply of the jab across member states. The Good Morning Britain panellists insisted the disagreement has been an “a**e covering” attempt after the bloc failed to secure enough doses to serve its citizens.

Mr Dale said: “If the whole world isn’t vaccinated, it makes the whole exercise rather futile.

“There’s a giant exercise in a**e covering going on here in Brussels – they made so many mistakes.

“When in doubt, have a go at the Brits. They know we’re unpopular because of Brexit so you have all these German politicians trying to blame us for this.

“It’s nothing to do with us. We have a contract which we signed with AstraZeneca which AstraZeneca are trying to fulfil.

JUST IN: EU braced for pandemonium as three surprise countries tipped to follow UK out of bloc

“The EU took three months to sign theirs, they could’ve done it earlier but the French Government insisted they bought their vaccine instead.”

The broadcaster continued: “Of course, their vaccine was abandoned this week because they can’t make it work.

“Trying to blame us for their mistakes isn’t going to wash. If they do block exports to us, what does that say?

“Effectively, it means they are condemning vulnerable people in this country to not having the vaccine.” 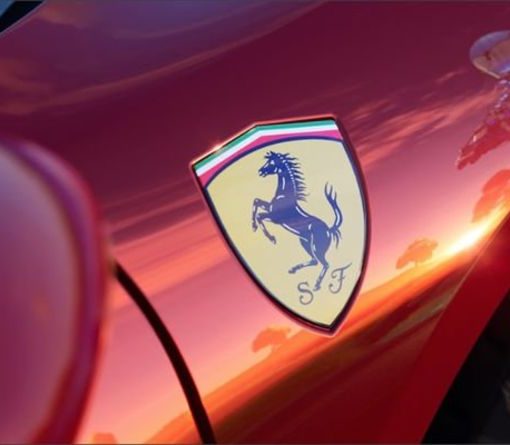 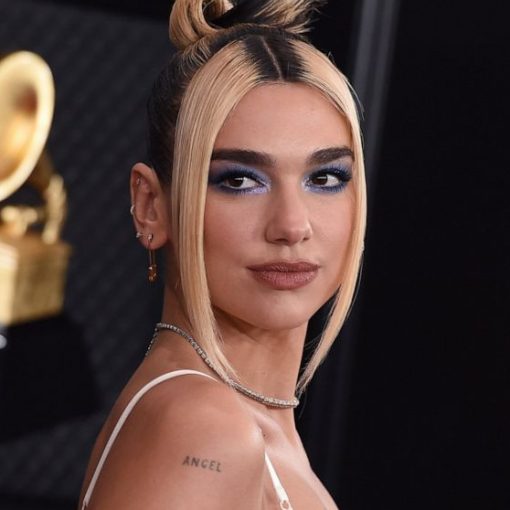 Cardi B truly is one of a kind! So, of course the outspoken artist is a three-time finalist at the E! People’s […] 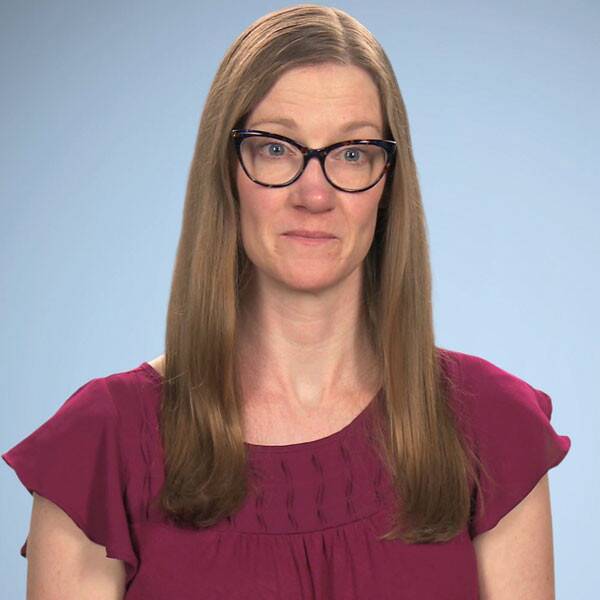 Sara shattered her son’s illusion about Santa Claus, so he responded by shattering her nose. On Monday’s all-new Botched, the Colorado resident […]